On Friday, Jennifer Dowker was scuba diving in Michigan’s Cheboygan River when she discovered a message in a bottle written in 1926.

She says she discovered it while cleaning the bottom of her vessel, the Yankee Sunshine. 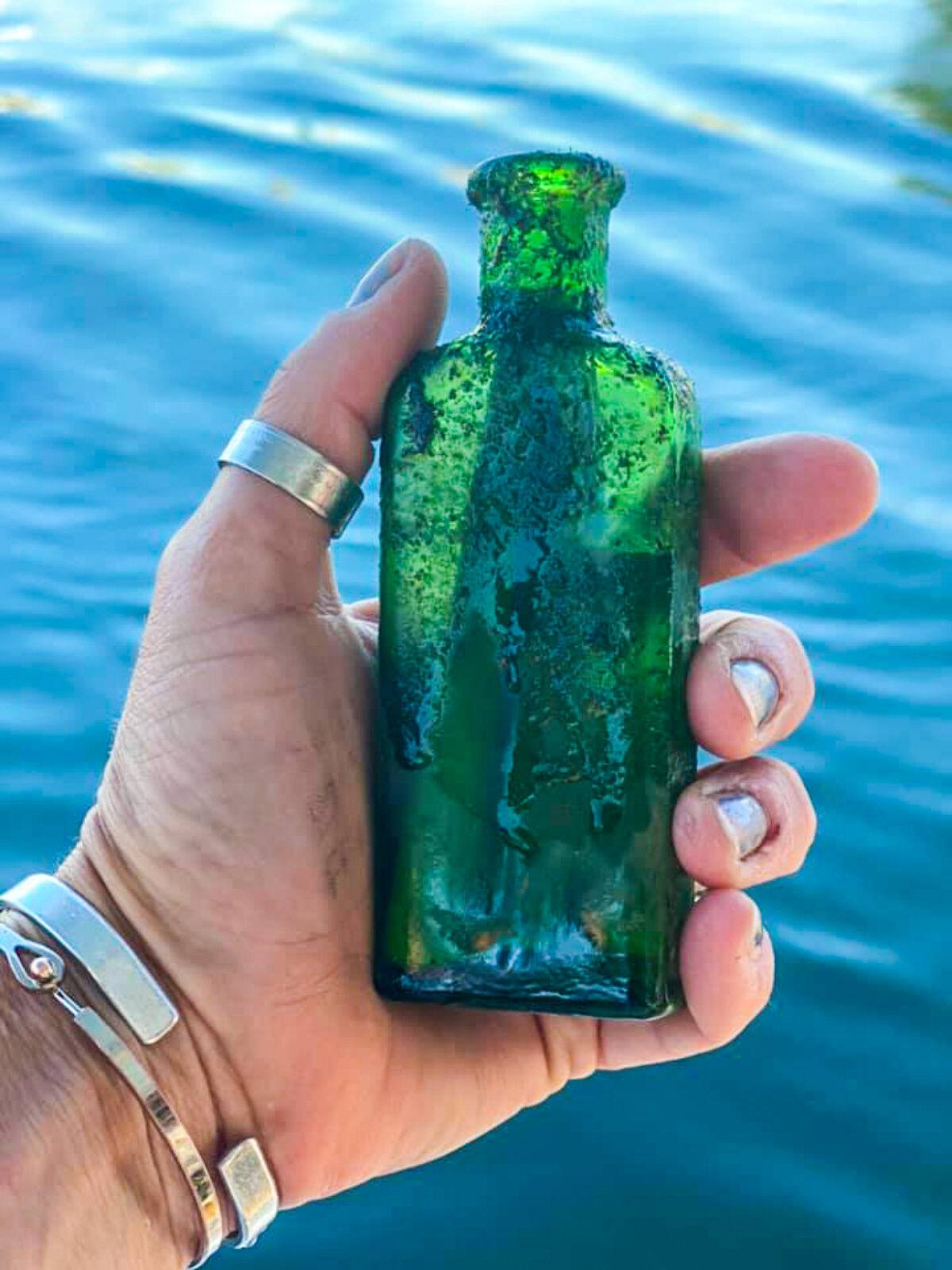 She was able to get the letter and unfold it in order to read the message.

“Will the finder of this bottle return this document to George Morrow of Cheboygan, Michigan and indicate where it was found?” it asked.

She shared the photos on her company’s Facebook page, and they instantly went viral. 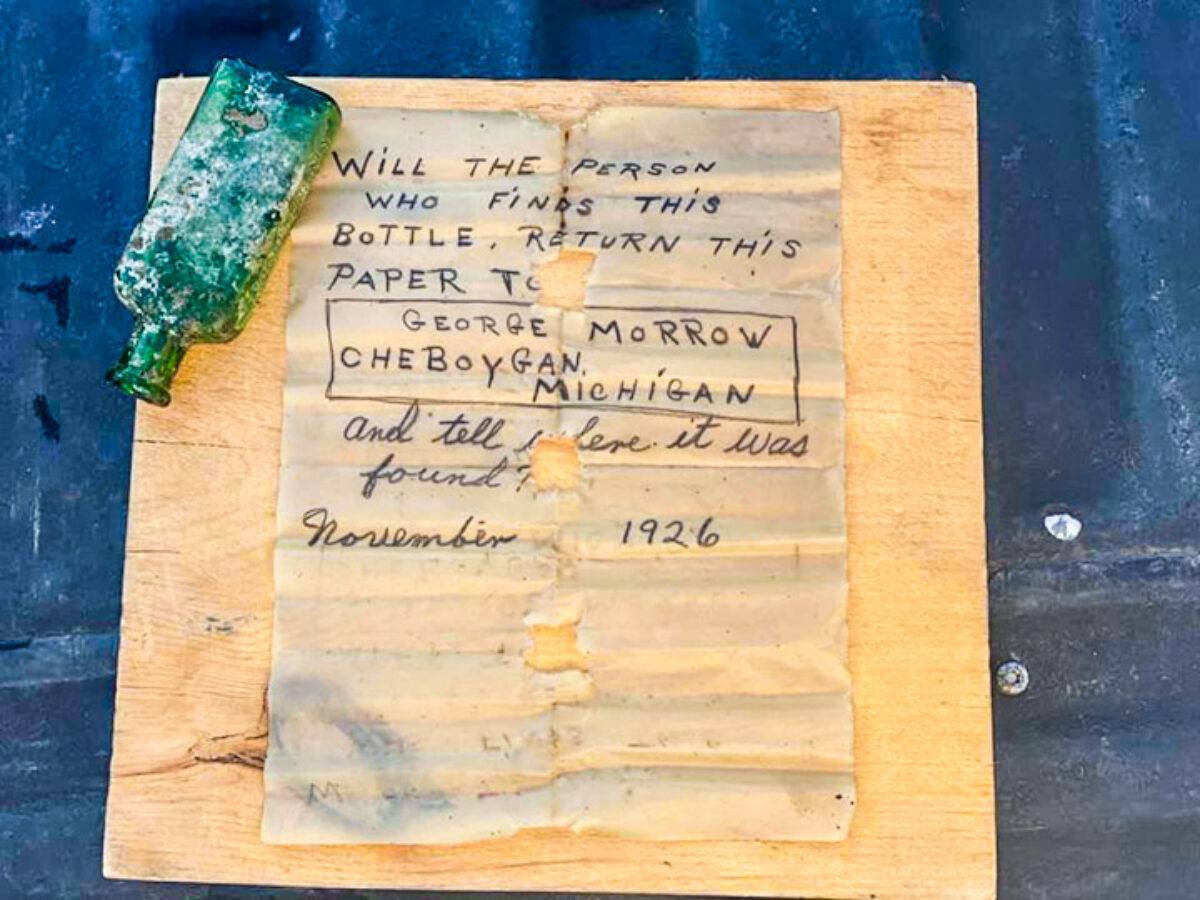 On Father’s Day, she received a call from Michele Primeau, George Morrow’s daughter.

Primeau told CNN that she doesn’t use Facebook, but she received a call from a complete stranger after seeing Dowker’s post.

Primeau stated her father’s birthday was in November, and he would have been 17 or 18 years old at the time he penned the note and tossed the bottle into the river.

“I can just see him going out and doing that because it was his birthday,” Primeau said. “I don’t know for sure. But it just sounds like something he would have done.”