On Friday, Joseph Diener, 16, and Dominic Viet, 15, were riding their bikes across Columbia, Missouri, to assess the damage caused by heavy rains that had flooded areas of the city.

They suddenly heard someone yelling for assistance.

At Jay Dix Station, where thick floodwaters had covered an entire basketball court, the young woman was swimming with a buddy.

She was about to drown. 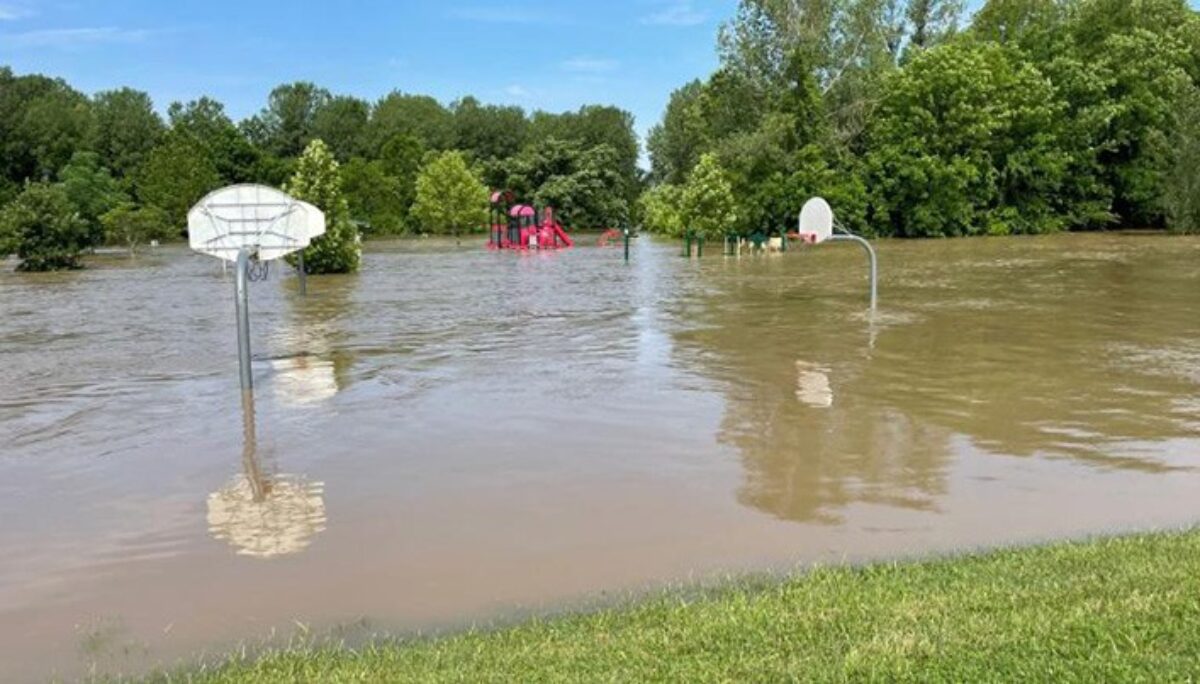 “The first thing that came into my mind was to get into the water,” Dominic told CNN. “We didn’t have time to think, her head was barely above the water and we could see her sinking more down every second. We didn’t think about the risks, we had to get her out.”

Because the woman’s legs were cramping, the two stated they had her grip their shoulders and doggy-paddle back to the shore.

“There were some currents trying to pull us down too,” Dominic explained, “because — I don’t know — it’s not normal water.”

“She laid there for about five minutes, coughing up a lot of water and just not moving or talking,” Joseph explained.

The woman was sent to a nearby hospital for treatment. Assistant Fire Chief Jerry Jenkins noted that the woman should be well, though he was unaware of her current condition.

The Columbia Fire Department will present the scouts with a “Citizen Life Safety Award” this week in celebration of their bravery.