18 year old Henry Grant had no idea his weekend hike with his mother would turn into a rescue mission for a stranger. In August 2019, Henry and his mother were out hiking Squaw’s Peak, a mountain in western Massachusetts.

After his mother joined him at the top, the two were taking in the view with suddenly, they heard what sounded like something tumbling down the mountainside, and then heard a frantic voice yell out “Paula! Paula!” the BOSTON GLOBE shared. He looked around and immediately realized that someone in their small gathering of hikers–a woman in a pink shirt–was no where to be seen. 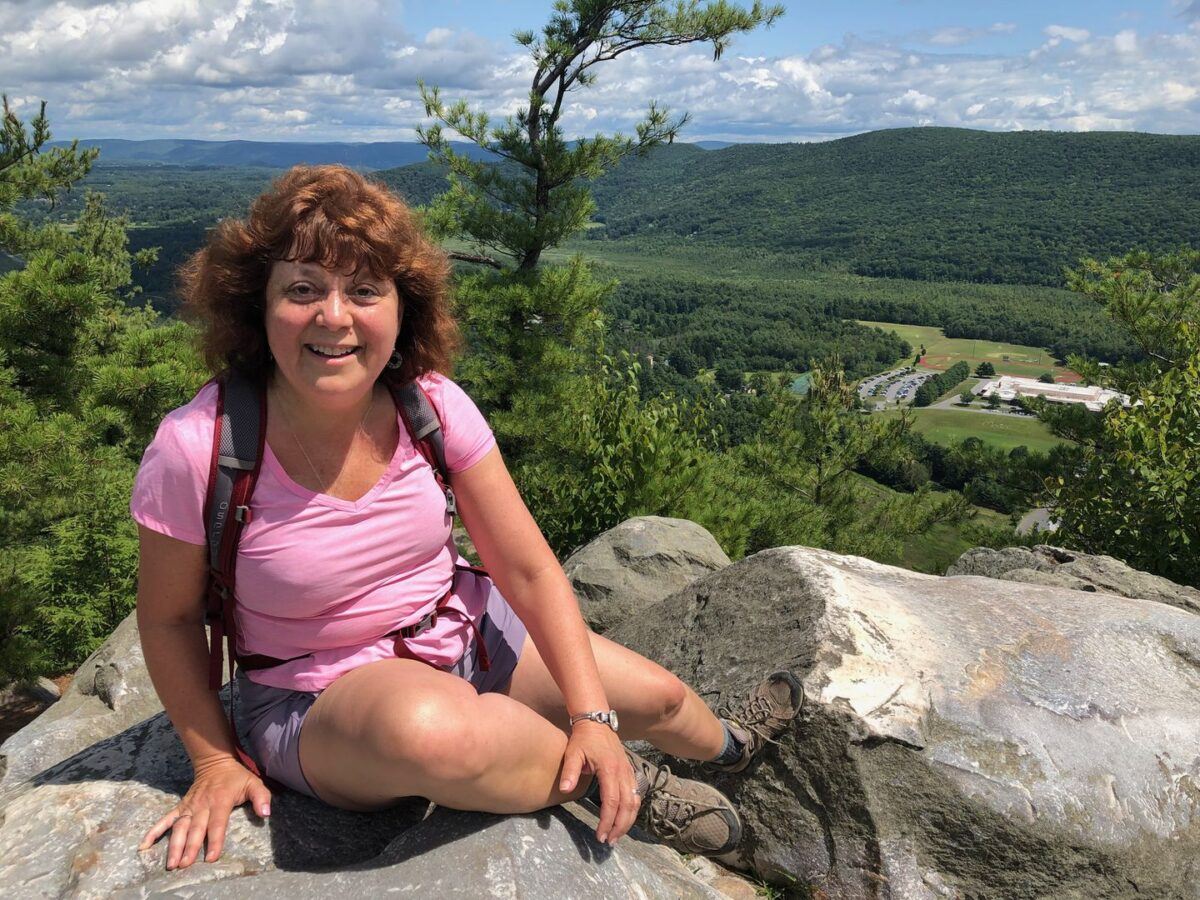 Everyone began trying to catch a glimpse of peak in the trees below, and 911 was called. The lady in pink was Paula Kaplan-Reiss, a 59-year-old psychologist from New Jersey .

After searching for a while and not seeing any signs of Paula, Grant and his mother began to descend the mountain. On their way down, Grant told his mom “I hate to say this, but they’re probably going to find a body.”

But as they hiked, the teen couldn’t shake the feeling that he needed to search for the woman on his own. He had hiked this mountain numerous times over his lifetime and was pretty familiar with the area. He felt like he had a good idea of where she might have landed.

He told his mom he was going to go back and do a quick search, and if he didn’t find any signs of her quickly he would head back down the mountain and meet up with her.

It only took about 15 minutes of searching through the brush before he caught a glimpse of pink. He saw a figure kneeling, and he called “Paula! Paula! Is that you?”

Paula was conscious but severely injured and not coherent. Grant immediately called 911 and shared the location of the woman, and then he called his mother in hopes she could tell Paula’s husband his wife was alive. Paula was in a very precarious position, and he had to crawl on his hands and knees, up a narrow path to reach her. She was on the edge of a drop that would surely end her life.

Grant stayed with Paula for about 45 minutes before rescuers arrived and lifted Paula up on a stretcher before transporting her by ATV to the base of the mountain. She was life-flighted to Albany Medical Center where the extent of her injuries were identified–a compound leg fracture, 10 broken ribs, and a broken clavicle, and a serious concussion.

After weeks of recovery and therapy, Paula was eventually back to full health. She has spoken a few times with Henry Grant and credits him with saving her life.

“Henry is my hero,” she said. “At 18, Henry has already participated in building the rest of my life.”

Henry humbly brushes aside any praise directed his way. “It was just one of those things. I’m just glad I was able to find her, and glad she was OK.”