Friday, April 16 could have ended very differently for one Santa Rosa, California utility worker. But lucky for him, a truck driver named Efrain Zepeda was on scene, read y and willing to buy his own life in danger in order to save a complete stranger.

32-year-old Zepeda has been a professional truck driver for almost three years, and was sitting in traffic when he heard a tap on his window. Outside was California Highway Patrol Sgt. Bill Harm, who had a dangerous and unusual request for Zepeda. 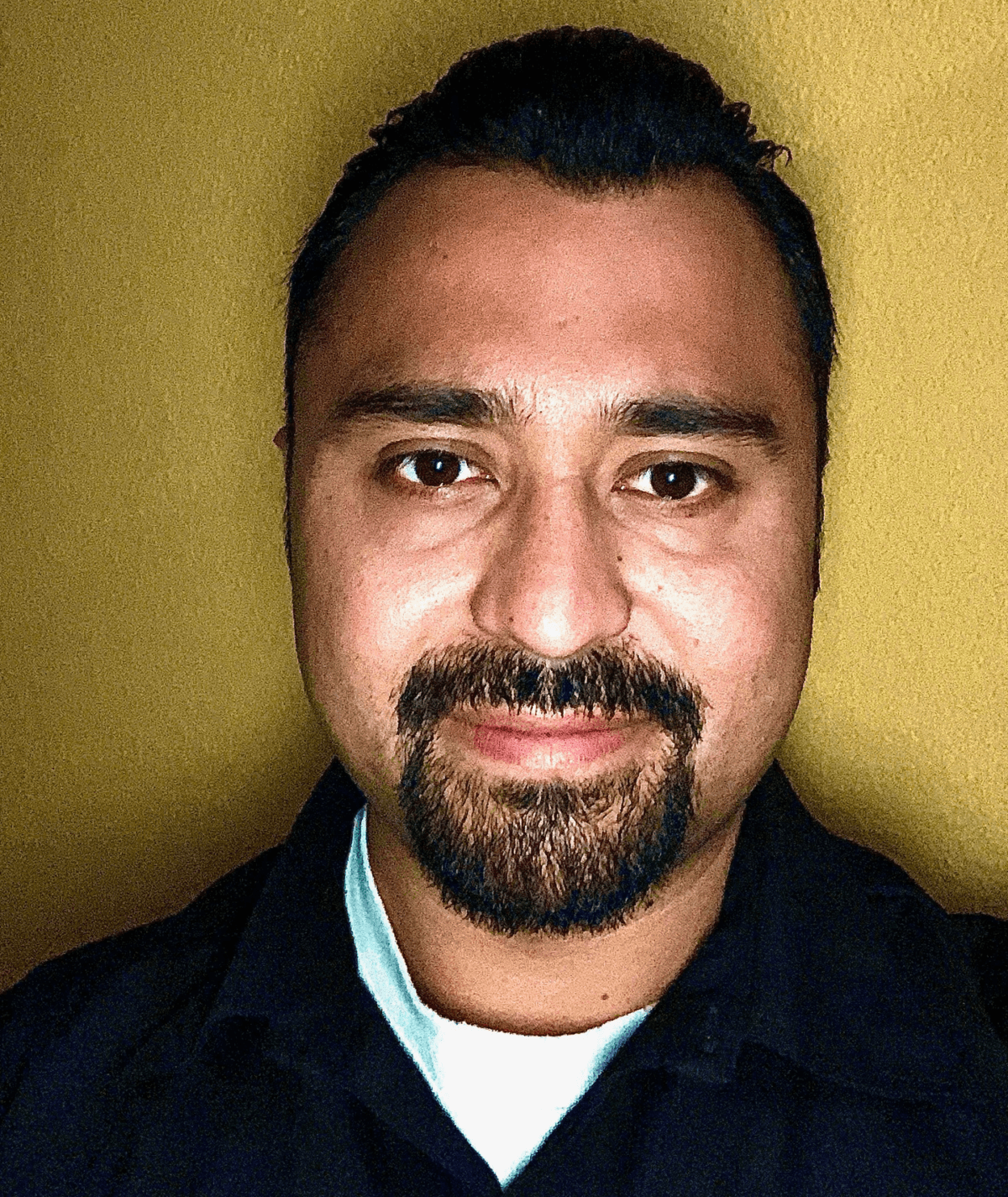 The officer informed Zepeda that a utility worker’s truck was in fire, and he was stuck high in the hair in the truck’s bucket. Having lost power to the controls, he was unable to maneuver himself to safety. Sgt. Harm asked the father of three if he’d be willing to position his 18-wheeler alongside the burning utility truck so the trapped worker could climb onto it to safety.

While Zepeda didn’t hesitate to help, he was still extremely nervous about the rescue operation, since his right-side gas tank would be right against the flames of the burning truck. But the mission was a success, with the utility worker climbing safely out of the bucket and onto Zepeda’s trailer. As soon as he received the signal from Sgt. Harm, he pulled away from the burning vehicle.

Within minutes of the rescue, the truck exploded and the raised bucket crashed into the flames below. “The guy came to thank me,” said Zepeda. “I could see he was really scared. but he was really grateful too.”

”It is nothing short of a miracle that our driver, Efrain, was there just as this individual needed rescue from such a dire situation.”

“Enough can’t be said about the quick thinking by the police to request Efrain’s assistance and his bravery and immediate actions that allowed the worker to escape without serious injury by jumping onto our trailer. At Estes, the safety of everyone on the road is our highest priority and Efrain’s heroics exemplify this to the fullest.”

The Sonoma County Professional Firefighters Union posted a video of the incident to their Facebook page, and also praised Zepeda for his role in the rescue, saying “Our citizens never cease to amaze us!”

As for Zepeda, he is grateful he was in the right place at the right time, and loves what he does for work. “I really love my job,” he said. “The company, and my coworkers, it’s a really good team.”