Middle Tennessee State University (MTSU) has enrolled four students that has produced a uniqueness in their study body never seen anywhere before. Four members of the same family are all enrolled at the same time.

PEOPLE reports that Khadijah Alnassari and three of her children are all enrolled together at MTSU, and all studying with plans to become doctors. What makes this all the more impressive is that her children are a set of 14-year-old triplets. 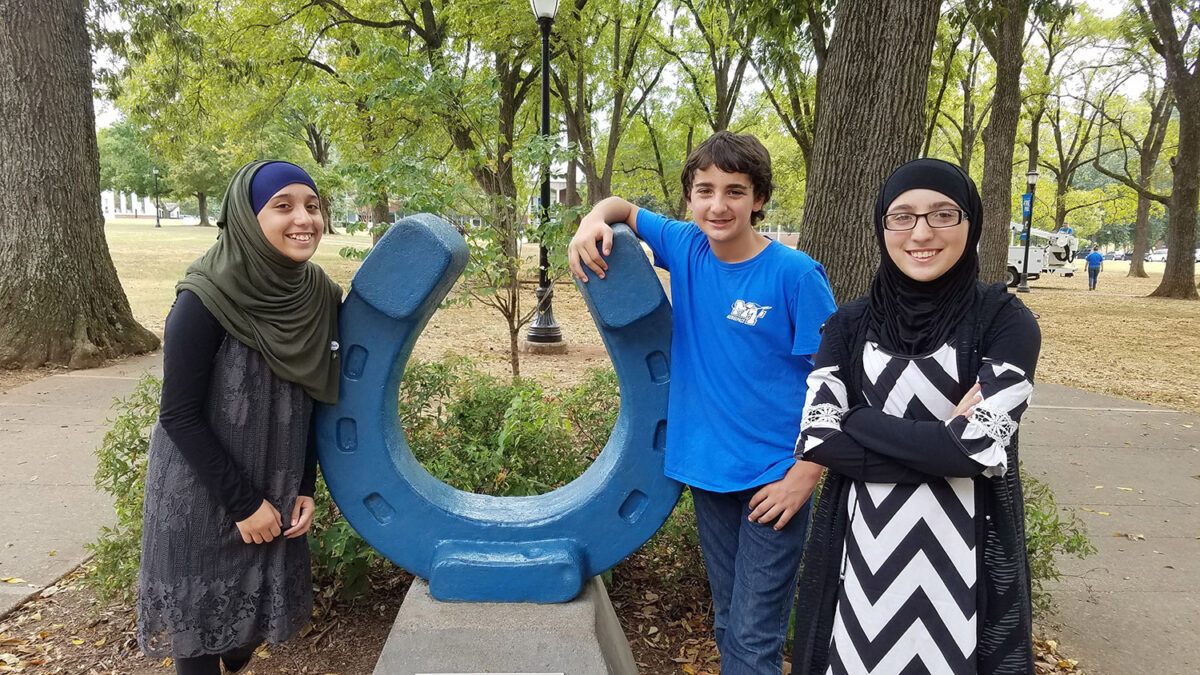 The triplets, who are still in high school, take duel credit classes at the university where they receive both high school and college credit for their coursework.

Khadijah Alnassari had been enrolled at MTSU 20 years ago, but after the attacks of 9/11 she was fearful to return, since sentiments towards Muslims were so negative at the time.

Then she became a mother and finishing her degree wasn’t a priority any more. When her triplets expressed an interest in taking dual credit classes at the university, they also suggested their mother return as well. 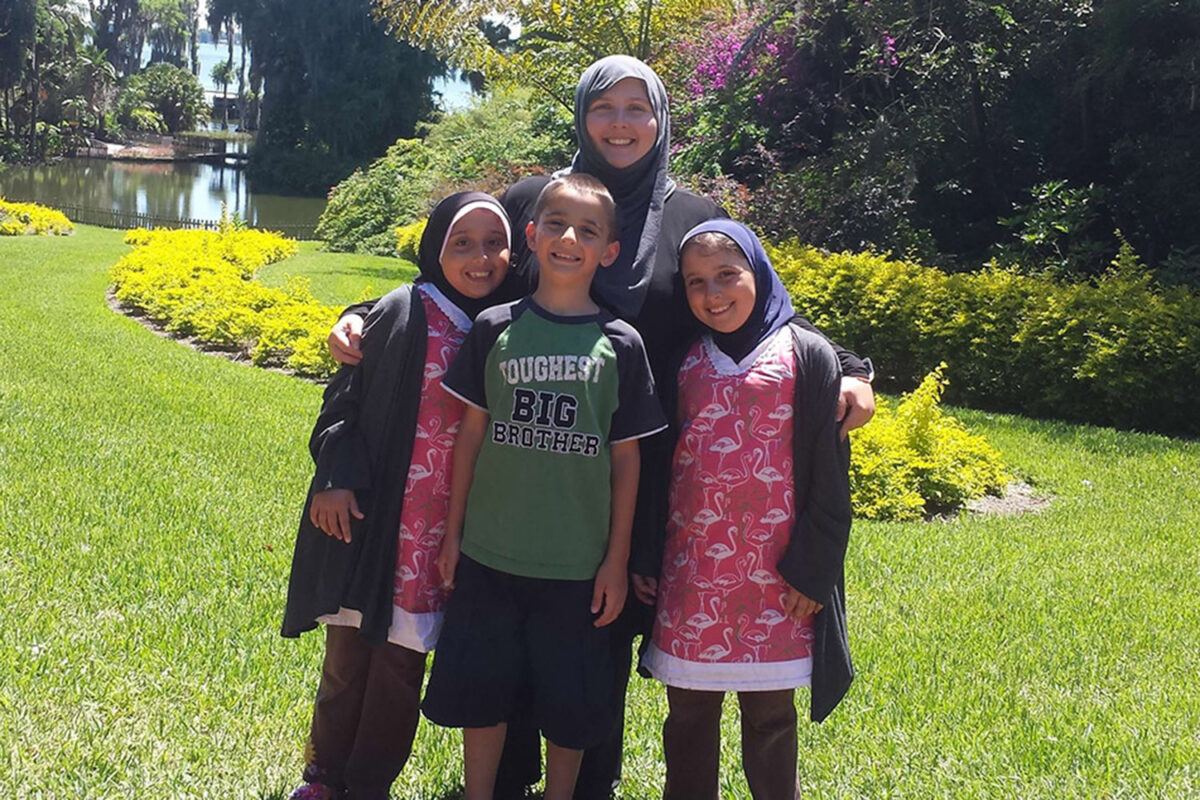 So in August 2020, all four enrolled at MTSU as biology majors, with plans of pursuing medical school after graduation. Son Ahmed minors in chemistry and Arabic; daughter Zaynab minors in Arabic and art; and her other daughter Fatimah minors in digital art and Arabic. Mom Khadijah minors in in Arabic and Sociology.

“I thought that I could never come back and finish what I’d started, but they inspired me,” says Khadijah. “My kids and my family have made me so much more, have driven me and allowed me to accomplish my dreams. I couldn’t do what I do without them. Every day they amaze me, encourage me. They inspire me to be better, to work harder.”

The family has already decided what specialties they want to pursue if they make it to medical school. Fatimah hopes to pursue pulmonology, and her sister Zayneb wish to become an ear, nose, and throat surgeon.

Ahmed has his sights set on being a heart surgeon, a path inspired by his younger brother’s health issues.

“For a whole year, my brother was in that hospital and it was very difficult for my family during that time,” he explains. “When [he] was finally able to be saved, I decided to make a decision that would change my life and that was to become a heart surgeon. I really want to have the chance to help people just like my brother… to me, he’s my hero.” 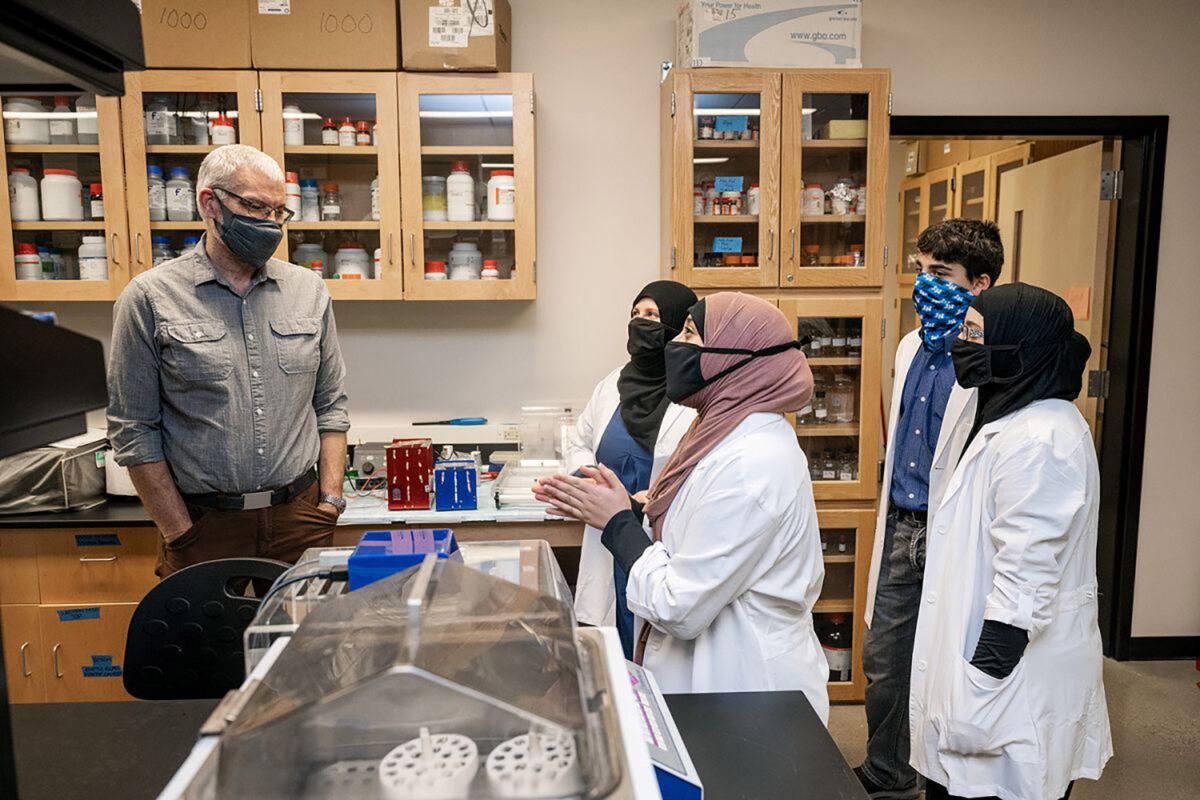 Mom Kadijah hasn’t decided on a specialty yet, but is hoping that whatever she chooses to do, she will be an encouragement and inspiration to other women–especially mothers–to pursue their dreams.

But she is most proud of her children, and the encouragement they have been to her.

“When it comes down to it, they’re what I want to be when I grow up. I think that their heart and their passion inspires everyone around them,” she explains. “I know that their classmates may be much older than them but sometimes I’ll see them leading the pack. These kids, they’re trailblazers and I think together they can accomplish anything.”