What started as a story that was destined for a tragic ending took a surprising turn for the good thanks to one young man’s strange and specific dream.

4-year-old Molly is autistic and hearing impaired, and wandered away from her remote Northern Territory outpost around 2PM on Good Friday with her faithful pup by her side.

Her cousin, Que Kenny, said a search party was immediately formed by the Titjikala community members and local police, who also utilized police dogs and a helicopter to aid in the search.

But after hours of searching the scorching desert all Friday afternoon, Molly still had not been found. Ms. Kenny elaborated on the search efforts to ABC AUSTRALIA:

“There was a tracker from the community that was out [on Friday night]. He came across a small bicycle that was on the side of the sand dunes and tried to follow the tracks, but unfortunately the four-year-old girl, little Molly, walked over on rocks,” she said. 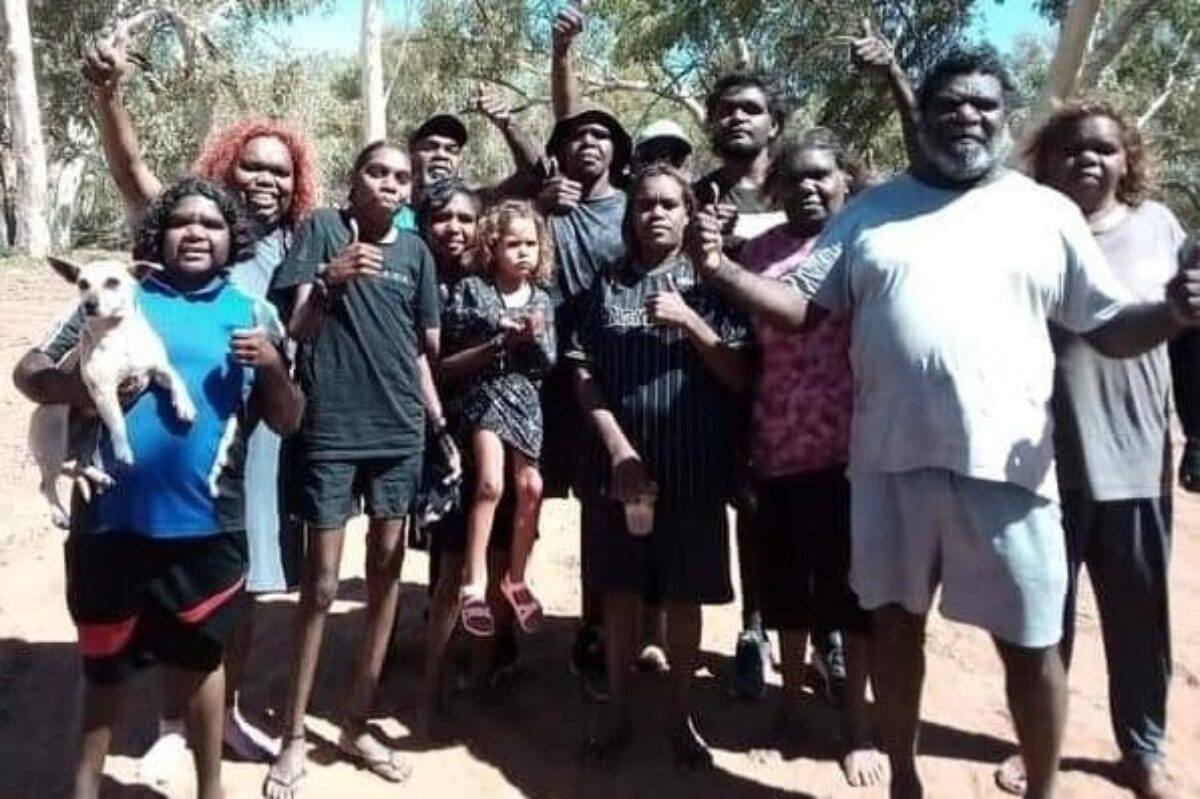 That’s where the strangely detailed dreams comes into play. Ms. Kenny shared that a you g man from the community dreamt about Molly and could vividly see exactly where she was located.

“He led the rescue team, as we followed, others turned back, but we continued to keep going,” she said.

“He led the team to keep walking, to keep going the distance.”

And walk they did. Mile after mile the group walked across the desert, with many falling off and heading back to civilization in the process.

The group of 60-70 volunteers walked for 6 hours and almost 5 miles before eventually reaching the spot the young man dreamed about, taking a massive chance that his dream was truly revealing.

“We didn’t worry about snakes or spiders, if we got bitten by a snake we didn’t really care as long as we found her.

She said they clung to the belief that Molly would be found, trusting in the message of hope in the Easter holiday.

The large group has divided themselves into smaller groups and spread out across the arid territory as they searched, with Ms. Kenny’s group eventually becoming separated from the main group which found Molly sitting exactly where the you g man had dreamed. 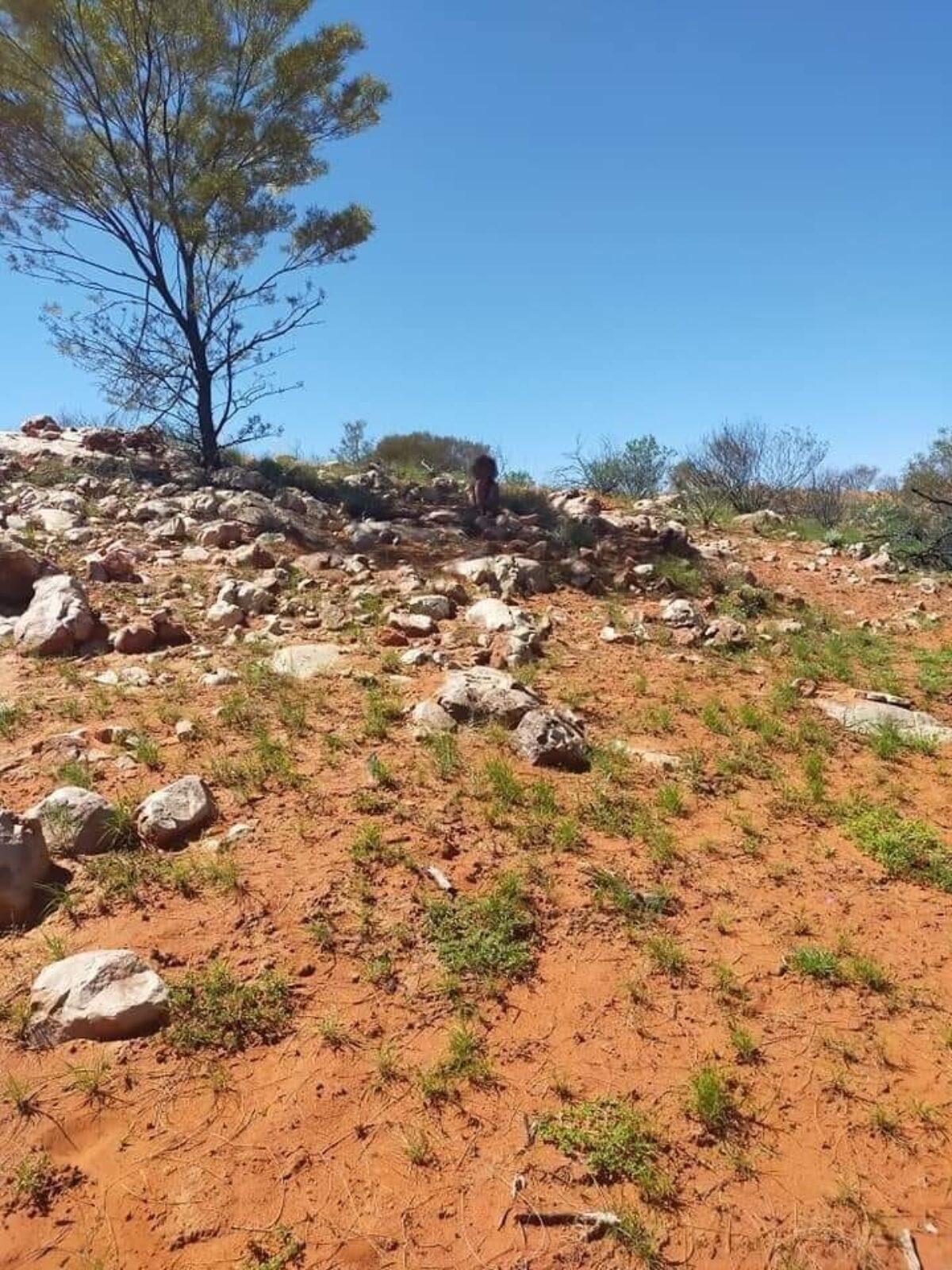 Molly was driven back to the community where her cousin ran to embrace her.

“They were beeping the horn and singing out, praising, ‘she’s here, Molly’s in the car, we found her, we found her’,” Ms Kenny said.

“I ran over and gave her a hug and said, ‘Where’s your puppy?’ She said, ‘He’s here under the chair.’

“That was the greatest joy of my life, I will never forget this.

“Molly is such a special little girl.”