Once upon a time, security cameras outside your home was something reserved for the wealthy. Now days, thanks to advances in technology that always comes with time, a doorbell camera is commonplace down any residential street you walk.

These cameras have caught some pretty incredible–and often hilarious–footage from passersby, and that’s exactly what happened several weeks back when a Chicago woman checked the recorded video on her camera. 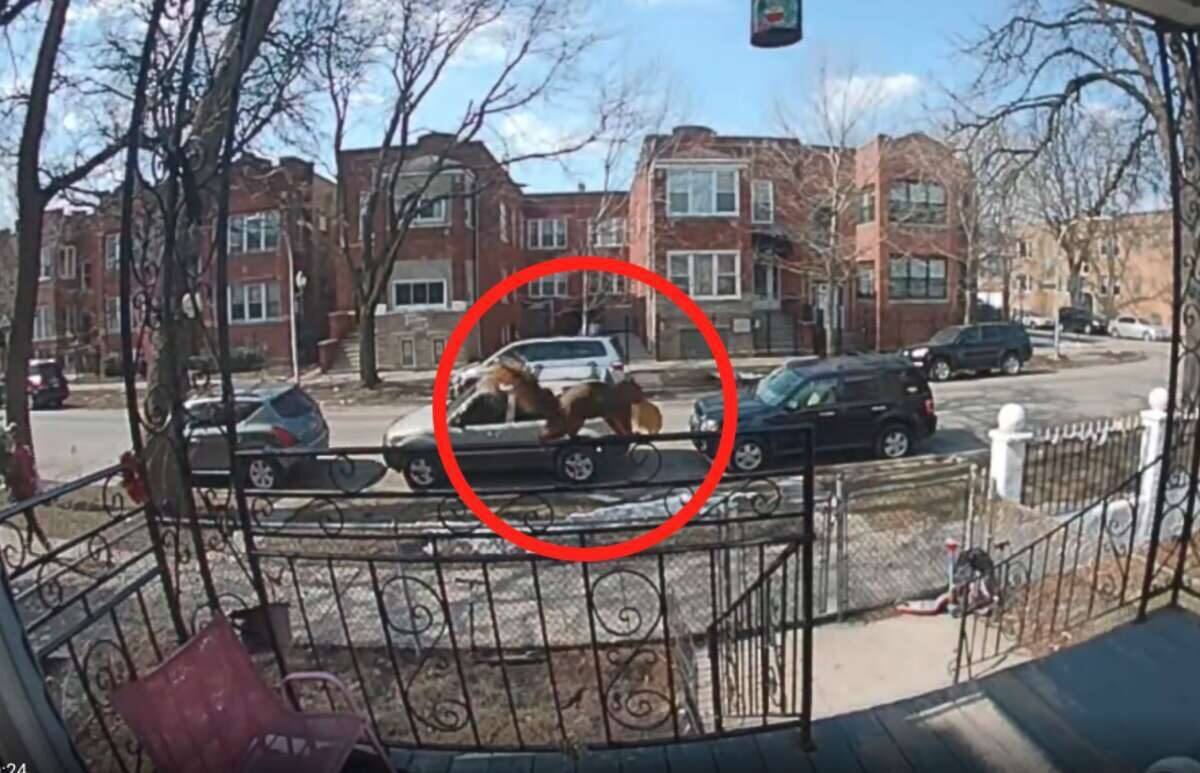 Noemi Gutierrez didn’t think much about it when she received an alert that someone was on her front porch due to the fact the presence was just a squirrel running across her banister with a tortilla in its mouth.

One day, Gutierrez was approached by her neighbor asking if she would mind checking her doorbell footage to see if there was a evidence of who stole a package of their porch. The video revealed nothing, but Gutierrez recalled the tortilla-snatching squirrel and started rolling around the theory that the rodent was also the porch bandit. 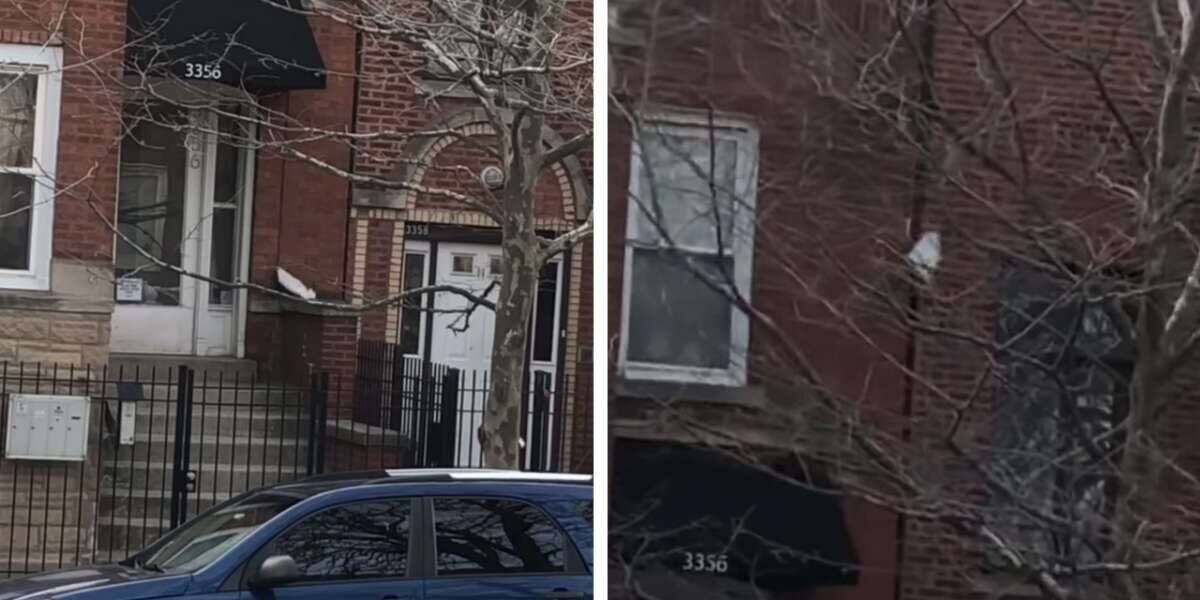 Speaking to the DODO, Gutierrez said:

“I told her, ‘I think it was the squirrel. She thought I was joking about it.”

The neighbors had a good laugh, but Gutierrez’ suspicions were confirmed the other day when she witnessed with her own eyes the thief who was stealing her neighbor’s packages.

Sure enough, it was the squirrel.

She witnessed the thief snatch the package off the porch and proceed to scramble up a tree. It removed any doubt about who stole the other packages from her neighbor’s porch.

The video stops before we see where the squirrel ends up, but it’s clear the absconds completely with package. When DODO originally posted the article, Gutierrez had not yet informed her neighbor of the squirrely culprit, but we’re sure the neighbor will get a good laugh when they see the video.

“How crazy will my neighbor from across the street think I am if I knock on the door and say, ‘Your package was stolen by a squirrel,’ without showing him the video?” Gutierrez wrote in her Facebook post.