53 Years After Losing His Wallet In Antarctica, A Former Navy Meteorologist Just Had It Returned To Him

Paul Grisham spent some of his time in the Navy serving as a meteorologist at McMurdo Station in Antarctica. In 1968, he was sent to the continent where he spent 13 months monitoring the weather for incoming planes and ships carrying personnel, equipment, and other supplies. Speaking to the SAN DIEGO UNION TIBUNE, Grisham said:

“McMurdo Station was in what we called the ‘banana belt,’ the temperature got up to about 25 degrees and I’ve seen it as cold as minus 65,” he said. “It’s almost inconceivable just how cold it is. It’s almost impossible to describe to people who haven’t been there. In fact, we spent a lot of time trying to figure out ‘how do we explain this to the folks at home?’ and we just never really came up with a good way to explain it.”

At some point during his time on the frozen continent he lost is wallet which contained ID cards and other items. Paul Grisham is now 91-years-old, so imagine his surprised when his wallet was returned to him two weeks ago. It was a walk down memory lane for the veteran as he unloaded the items which had remained untouched for over five decades. 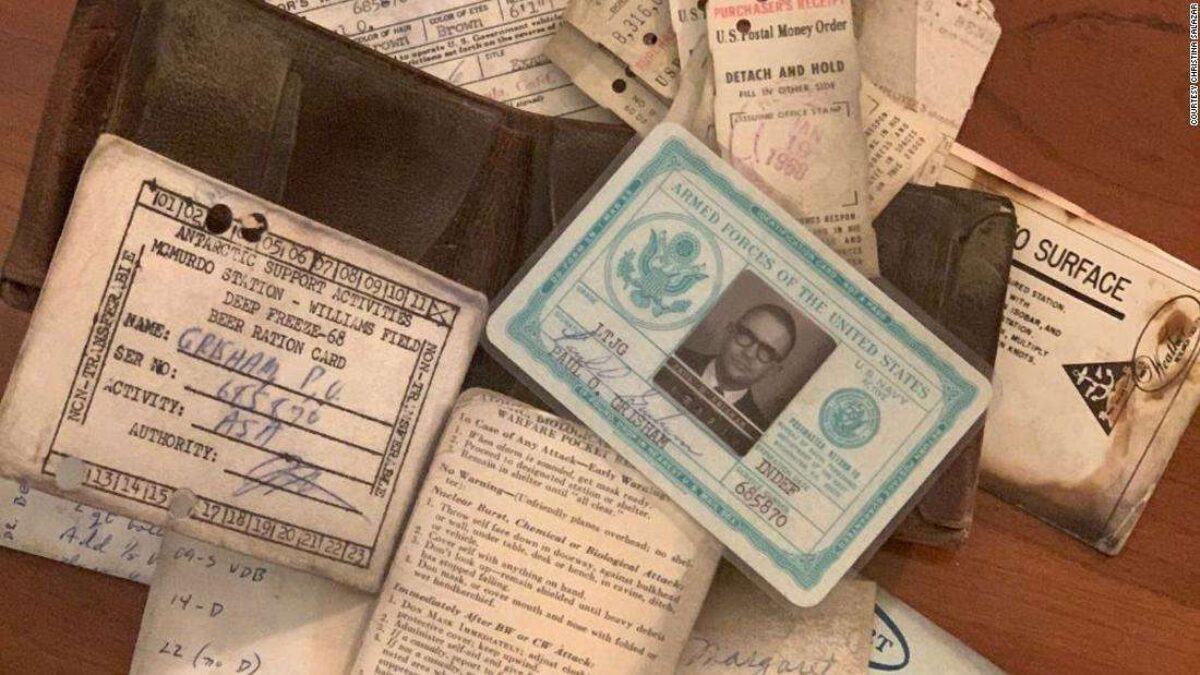 The wallet was found during demolition of some of the older buildings at McMurdo Station, including the building Grisham lived in while posted there. Among the antiquated items found inside were a beer ration card that had 21 punches remaining, as well as a pocket reference card on what to do in the event of a nuclear, chemical, or biological attack. 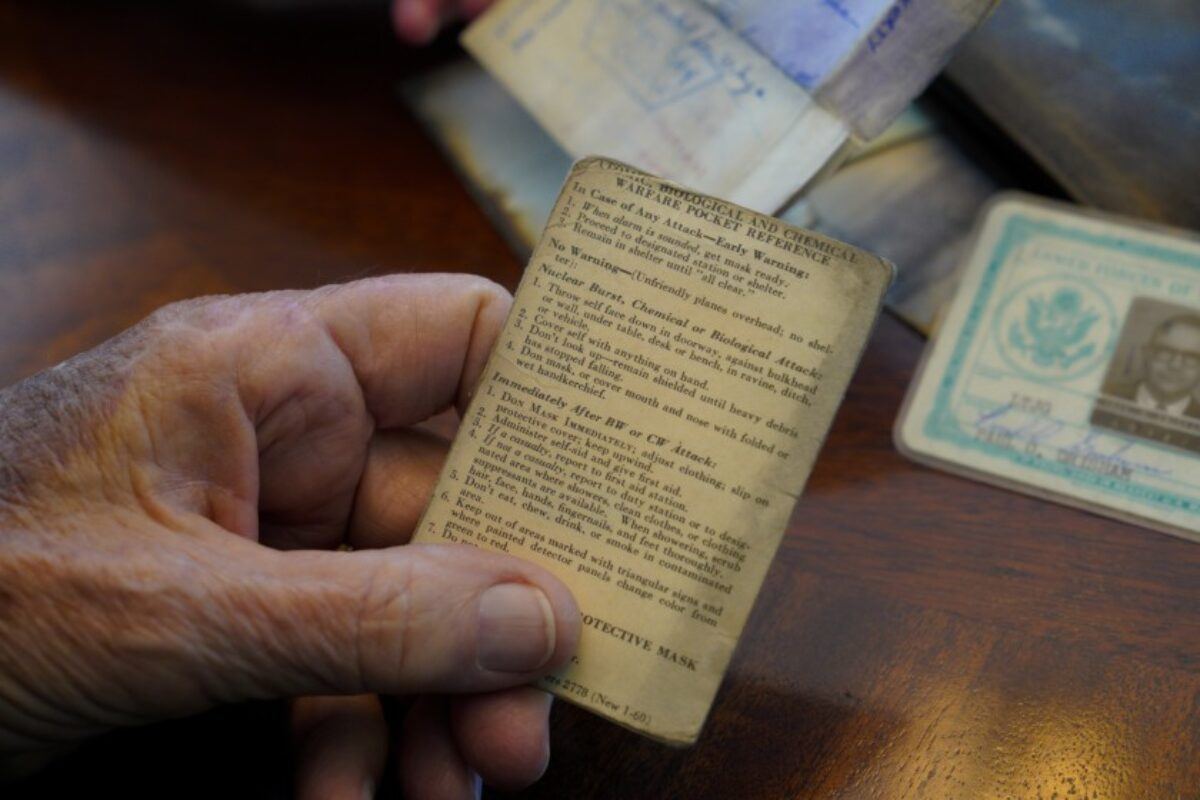 “The one thing that really made life worth living down there was the people that were there,” Grisham said. “We wintered 180 men and they were the most congenial, likable men that I ever had the pleasure to be around.”

Inside the wallet were several money order receipts money for sent back home from the many hands of poker Grisham won while playing his buddies during the long months of being locked inside due to the inhospitable outside temperatures.

The highlights of his year and a half at McMurdo were his expedition to the South Pole, and meeting Sir Edmund Hillary, the famous explorer and mountain climber who asked Grisham detailed weather questions before setting out on a new adventure.

Grisham served honorably in the Navy for 25 years before retiring in 1977, and after his first wife, Wilma, passed away, he married Carole Salazar in 2001 and moved to San Diego, California.

A group of do-gooders and amateur sleuths worked for weeks trying to track down Grisham through a serious of emails and social media exchanges, and when they finally did, it was sent to Paul in the mail.

The Grisham and Salazar families are grateful for the effort put in by complete strangers to return the heirloom. They have enjoyed listening to Paul reminisce about his adventures during his 25 years of military service.