‘Jeopardy!’ Host Alex Trebek Looks Nearly Unrecognizable as He Takes out the Trash Amidst Battle With Pancreatic Cancer

“Jeopardy!” host Alex Trebek looked almost unrecognizable when he was spotted stepping out of his home on Wednesday to take out the trash as he continues to battle stage 4 pancreatic cancer.

Photos obtained by Daily Mail showed the legendary 79 year-old game show host looking frail and pale as he walked out of his home in Los Angeles, California. Trebek could be seen wearing a faded blue Jeopardy! shirt, jeans and sneakers, with eyeglasses hanging around his neck. He also was bald, presumably from the grueling chemotherapy treatments that he is undergoing right now. 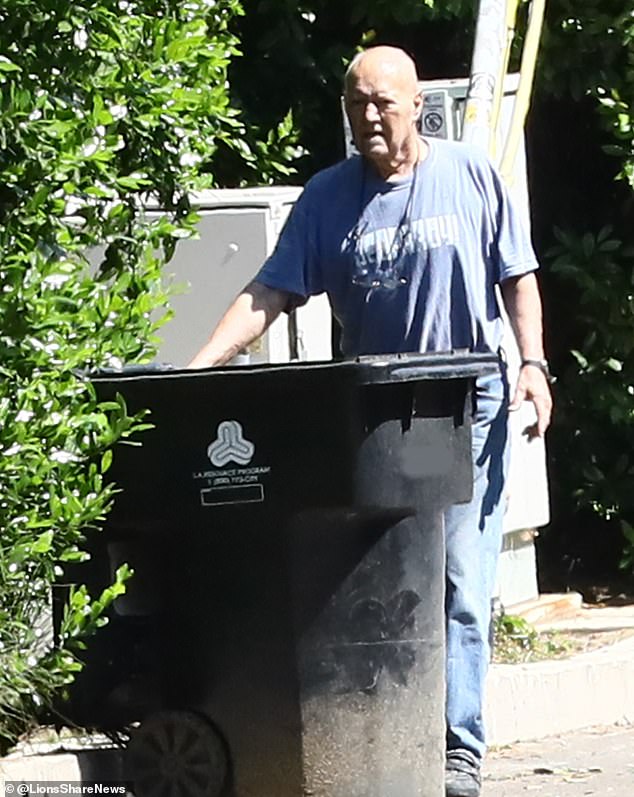 Trebek announced his cancer diagnosis last year, and back in March of this year, he celebrated beating the one-year survival rate for patients with stage 4 pancreatic cancer, which was a huge deal given the fact that only 18 percent of people with this cancer make it to the one year mark.

“There were moments of great pain,” Trebek said in March. “Moments when certain bodily functions no longer functioned and some massive attacks of great depression that made me wonder if it was really worth fighting on. But I brushed that aside very quickly, because that would have been a massive betrayal.” 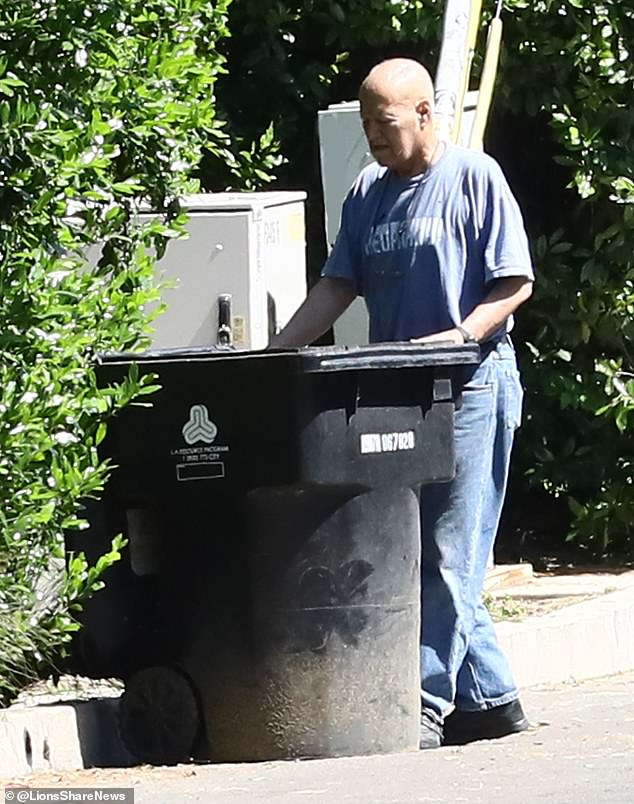 While the two year survival rate for pancreatic cancer is only 7 percent, Trebek said that he and his doctors are optimistic that he’ll make it there.

“You know something, if I — no — if we, because so many of us are involved in this same situation,” Trebek said in the video posted to his Twitter page. “If we take it just one day at a time with a positive attitude, anything is possible.”

A one-year update from Alex: pic.twitter.com/W9101suZeZ

Though Trebek is on hiatus from “Jeopardy!” right now due to the coronavirus pandemic, he is staying as busy as ever, as it was announced last week that he is nominated for two Daytime Emmy Awards this year for best game show and best game show host.

Trebek is also preparing to release his much-anticipated autobiography “The Answer Is…: Reflections On My Life” on July 21, one day before his 80th birthday.

Trebek’s publisher Simon & Schuster said in a press release that the book will look into “what prompted him to shave his signature mustache, his insights on legendary players like Ken Jennings and James Holzhauer, and his opinion of Will Ferrell’s Saturday Night Live impersonations.” The book will also delve into Trebek’s “marriage, parenthood, education, success, spirituality and philanthropy.”

Keep on fighting, Alex Trebek, we’re all rooting for you!