It's not looking good for the 'Fuller House' star

Disgraced “Fuller House” actress Lori Loughlin got some bad news this week when prosecutors released the rowing photos that she used to get her daughters into the University of Southern California as members of the crew team, even though neither girl had ever rowed before.

Fox News reported that the FBI obtained court documents on Wednesday that include photos of Isabella and Olivia Jade Giannulli dressed in workout gear using an ERG machine in order to make it more believable that they were rowers so that they could be admitted to the school. The documents also included emailed correspondence between Loughlin’s husband Mossimo Giannulli and William “Rick” Singer, the mastermind behind the scheme.

The correspondence, which occurred in August of 2016, shows Singer telling Giannulli and Loughlin that he was making a coxswain portfolio for one of their daughters, adding that “it would probably help to get a picture with her on an ERG in workout clothes like a real athlete too.”

“Fantastic. Will get all,” Giannulli replied.

Giannulli sent a photo of one of his daughters on the machine to Singer in July of 2017, cc’ing Loughlin on the thread. 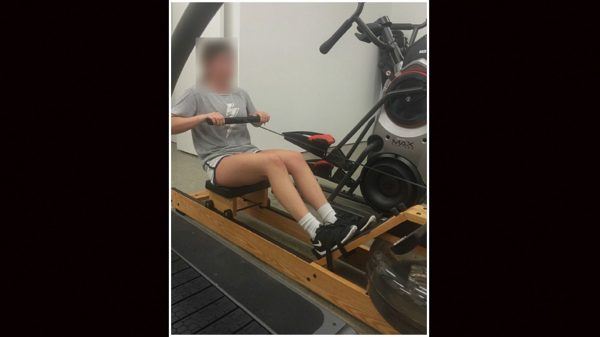 Loughlin and Giannulli are each facing 45 years in prison after being hit with numerous fraud and bribery charges for their role in the college admissions scandal. The couple have plead not guilty to all charges, claiming that they had thought the $50,000 they gave Singer was being used to make a legitimate donation to USC, rather than as bribe money for officials.

Loughlin and her husband have claimed that prosecutors have been withholding evidence that would prove they are innocent, but this week, the prosecution denied that they had done this. The couple has claimed that the prosecution withheld notes in which Singer claimed that FBI officials had directed him to claim that the parents involved in the case knew about the bribes when this was not actually true.

“In a sprawling, fast-moving prosecution, the failure to produce the notes earlier was simply a mistake,” Assistant U.S. Attorney Steven E. Frank wrote in the new filing. “The defendants have suffered no prejudice, and their suggestion that the notes somehow ‘exonerate’ them, or reveal that the evidence against them was fabricated, is demonstrably false.” 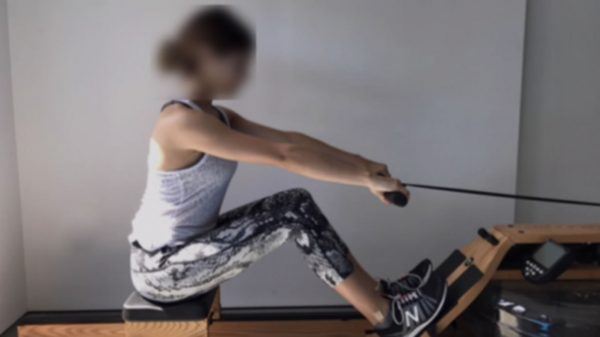 Loughlin and Giannulli are set to go to trial later this year.