The 2003 hit series “NCIS” has been going for a solid 16 seasons and although we’ve lost a ton of our favorite characters — the show must go on!

Honestly, after this many seasons we can’t be the only one who struggles to keep up with the famous rules of Leroy Jethro Gibbs.  They’re randomly mentioned and its nice to have a list, right?

Also, we must do everything to avoid a famous Gibbs head slap.

Some of them might sound like common sense, but at the same time they’re kind of applicable to life in general.

Other Rule 1: Never screw over your partner.
“Blowback” (Episode 14, Season 4)

Rule 4: Best way to keep a secret. Keep it to yourself. Second-best, tell one other person—if you must. There is no third best.
“Blowback” (Episode 14, Season 4) 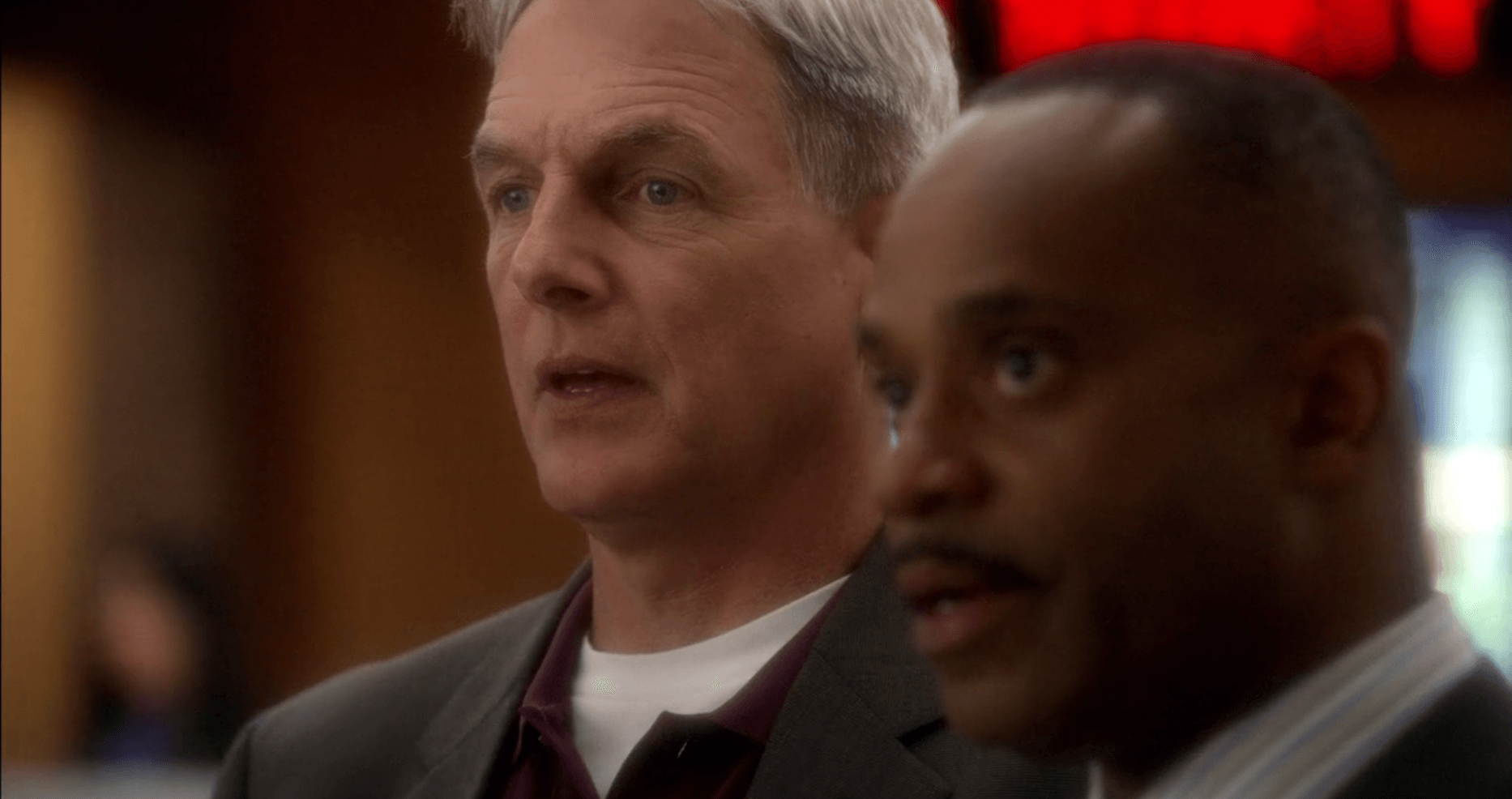 Rule 23: Never mess with a Marine’s coffee if you want to live.
“Forced Entry” (Episode 9, Season 2)

Rule 27: Two ways to follow someone. First way, they never notice you. Second way, they only notice you.
“Jack-Knife” (Episode 15, Season 7)

Rule 36: If it feels like you’re being played, you probably are.
“Nature of the Beast” (Episode 1, Season 9)

Rule 42: Never accept an apology from somebody who just sucker-punched you.
“Psych Out” (Episode 16, Season 9)

Rule 62: Always give people space when they get off an elevator.
“Double Back” (Episode 13, Season 11)