Lily is a golden retriever who was one of the happiest puppies her owners had ever seen when she was younger. The family immediately fell in love with Lily after seeing her at the shelter, and when they took her home, they hoped to have many years of happiness with her.

All went well for a few years as Lily grew into a happy-go-lucky dog. Then, suddenly, Lily began acting increasingly unwell. Her family thought she would feel better in a few days, but when Lily regressed to the point where she could not walk, they knew she needed help. 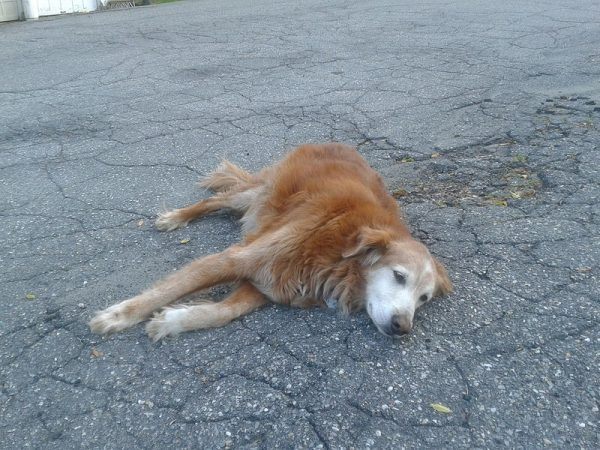 After giving Lily an X-ray, veterinarians found that she had a tumor on her spleen. Her family was devastated to learn that their happy dog likely had an aggressive form of cancer, and that she had a low chance of survival.

Making matters even worse, Lily was also suffering from internal bleeding and anemia. Veterinarians gave her an emergency transfusion and stabilized her condition, but the cancer was still there. 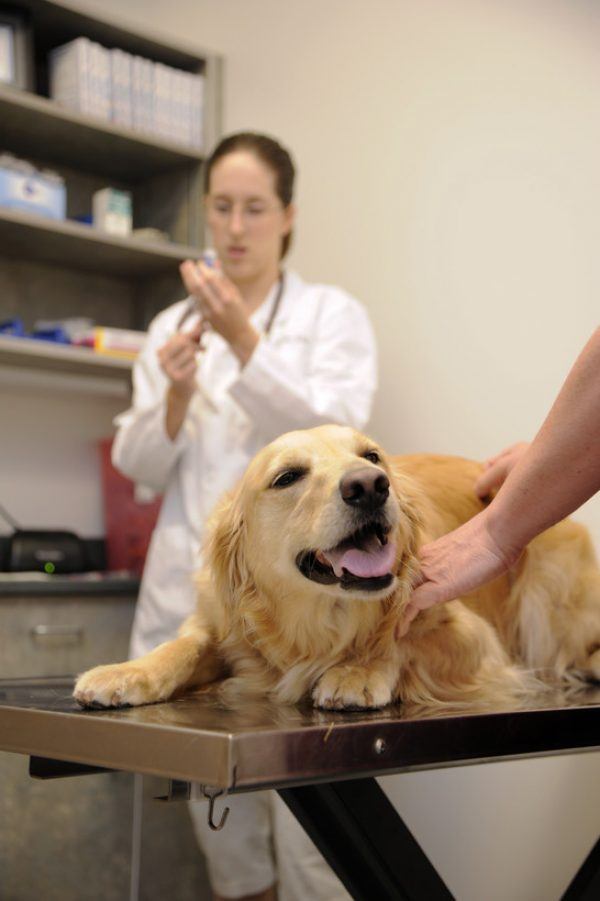 The vets explained that the next step was to perform emergency surgery to remove the tumor, but they added that even if the operation was a success, Lily would likely only have a few months to live. In fact, they said that Lily only had a one in ten chance of surviving a few months, with their only hope being that her tumor was benign. The vet went on to say that in 25 years, she had never come across an incident of the tumor being benign. 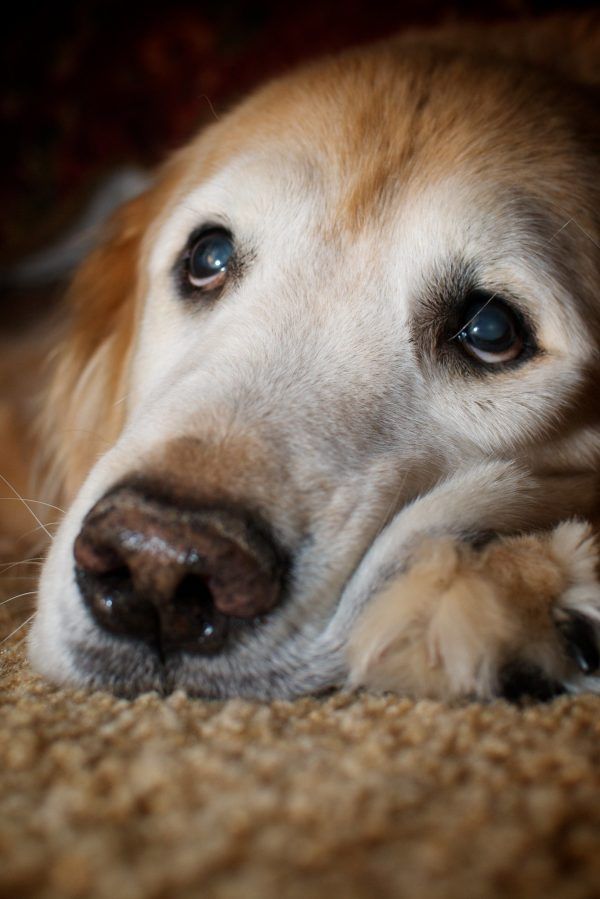 Though the family was given the option of putting Lily down, they decided that they wanted to give her every chance of survival, so they refused to. After Lily went into surgery, vets removed the six pound tumor, leaving her with a large scar on her stomach. 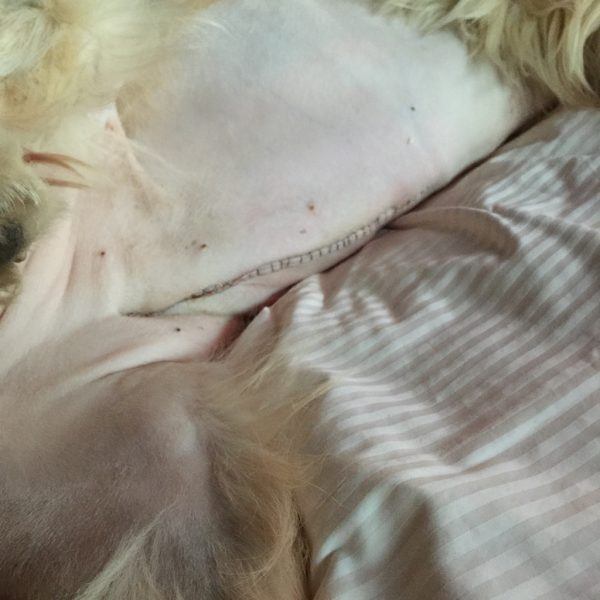 Lily’s family noticed that her condition drastically improved in the days after the surgery, and that she got her old energy back. As the vet processed the tumor, Lily’s family prayed that it would be benign. Finally, after one week, Lily’s test results came back in. 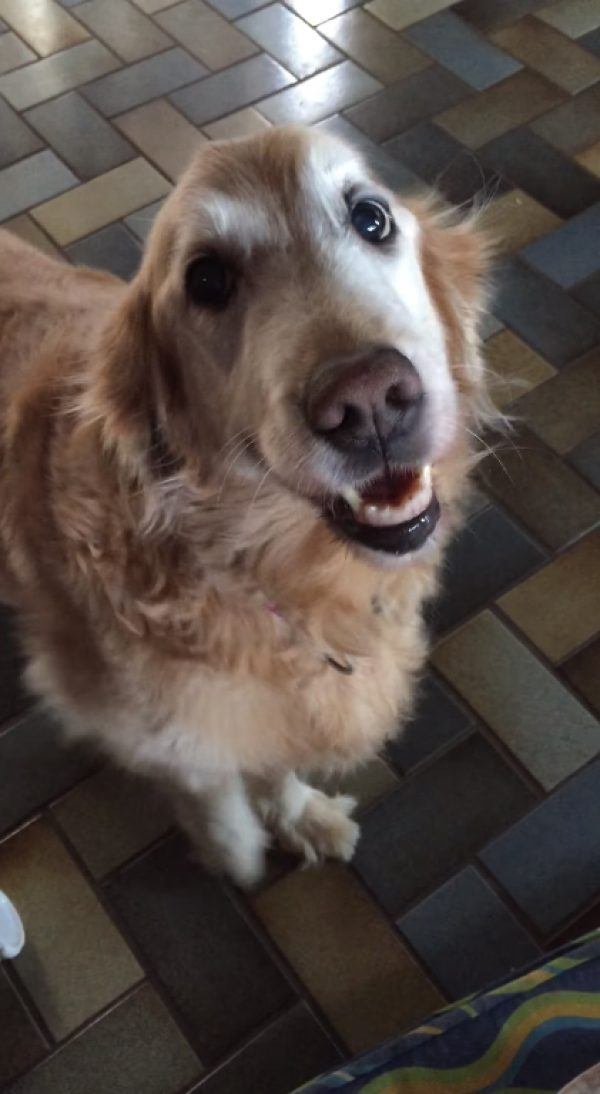 “I need you to sit down for this,” Daniela said to Lily, who obediently sat down and looked up at her.

As soon as she heard this, Lily jumped up excitedly as if she really knew she was cancer-free! 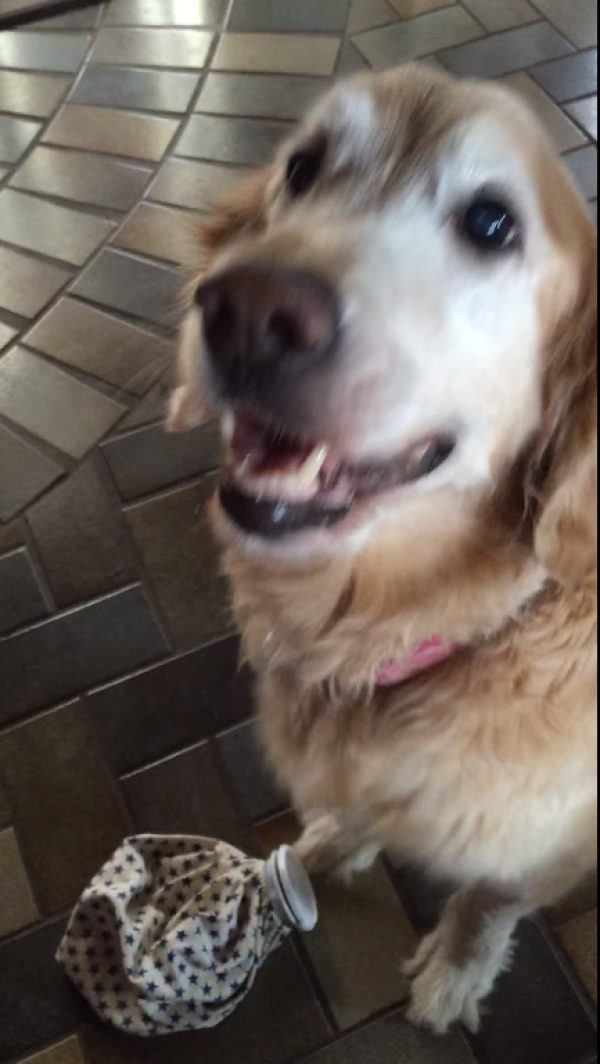 Check out Lily’s reaction for yourself below!