Mark Daugherty and Samantha Settle were just five and two years-old (respectively) when they met as they were both being treated for acute lymphoblastic leukemia (ALL).

While most kids were living carefree childhoods, Mark and Samantha spent years being treated for ALL by the same doctor. They formed a tight bond, as they were the only ones who could understand what each other were going through. Their friendship continued long after leaving the hospital, as they attended the same summer camp and ultimately both attended Florida State University. 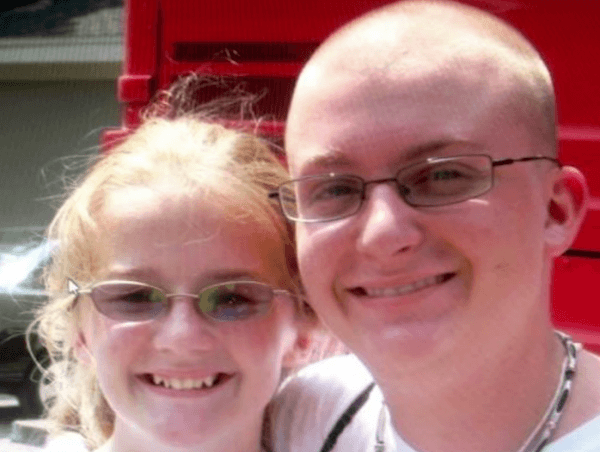 Samantha says that Mark got her through the toughest years of her life by encouraging her to never to give up. Each of them struggled with the long-term effects of chemotherapy (which they refer to as “chemo brain”), and Samantha in particular had trouble with reading. Despite this, Mark helped her get through school and make it to college. It was at FSU that Samantha finally told Mark that she loved him, and they began dating.

In 2017, Mark proposed to Samantha, and she immediately said yes! 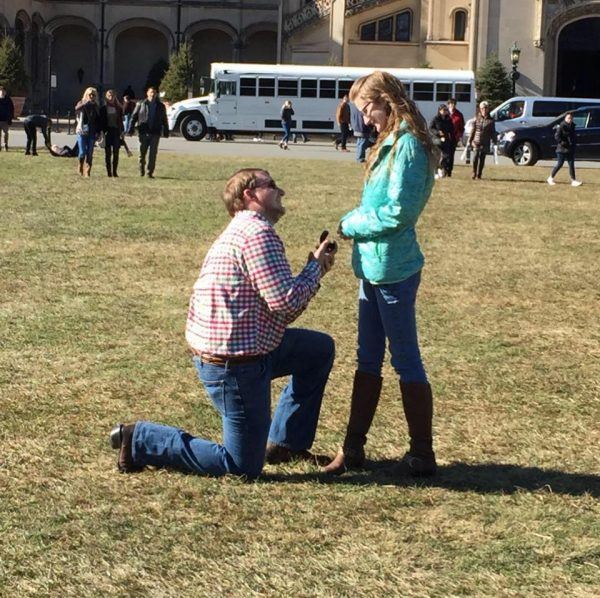 In May of this year, after they had both been cancer-free for fifteen years, Mark and Samantha tied the knot. All of their family and friends attended the beautiful ceremony, and the doctor who treated them as children was there as well. 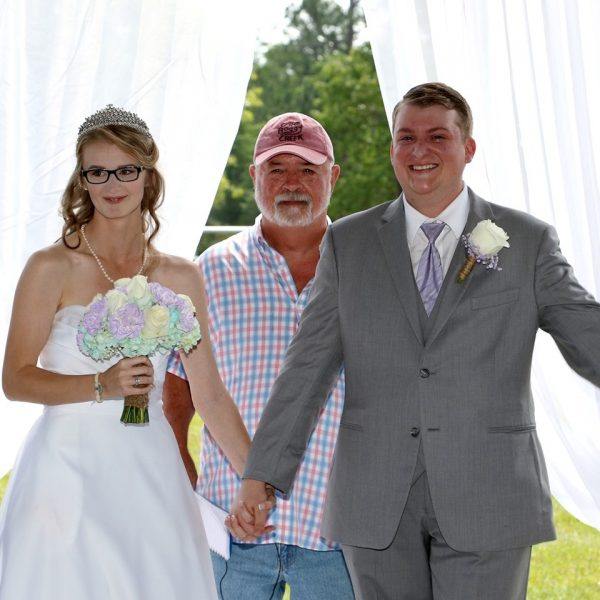 Since they each grew up fighting cancer, Mark and Samantha never take life for granted, and they are determined to live it to the fullest. Find out more about their powerful love story in the video below.