It’s incredibly important for senior citizens who have retired to find a hobby to keep them active and maintain a healthy and fulfilling life. One such senior citizen, John Booker of the United Kingdom spent his retirement years completing a hobby that is now impressing people all over the world.

John, 75, has spent the last thirteen years of his life sculpting a 150-foot-long shrubbery that stretches alongside his house into a dragon.

“I was standing at my kitchen sink one day and thought the hedge was boring so decided to do something with it,” John explained. 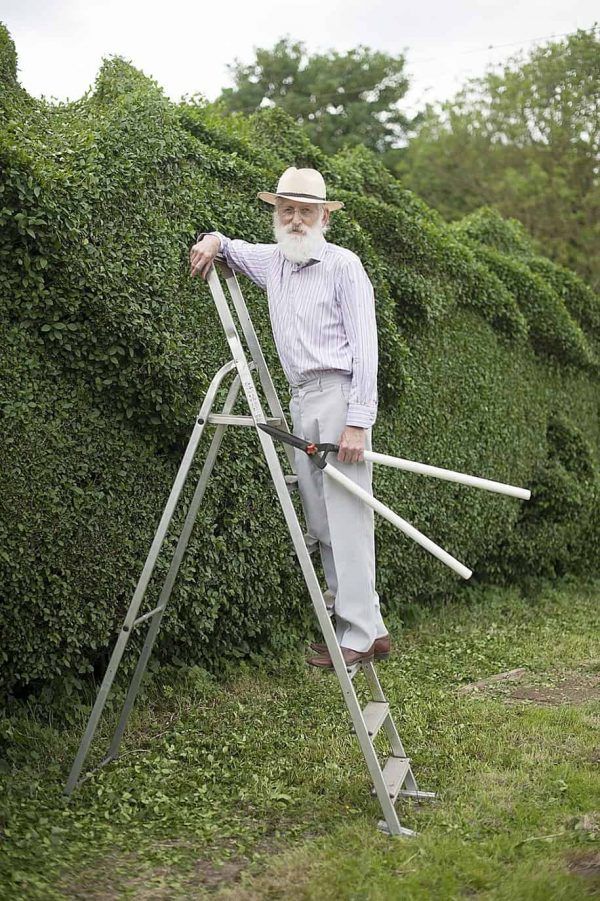 John added that he spends an average of one day a week sculpting and gardening.

“I think the dragon came from my days in the Army,” he said when asked why he chose that specific design. “I did two tours in Malaysia so the dragon must have been in my subconscious. I’ve added wings and the top was quite plain but every year I add another couple of lines for definition.” 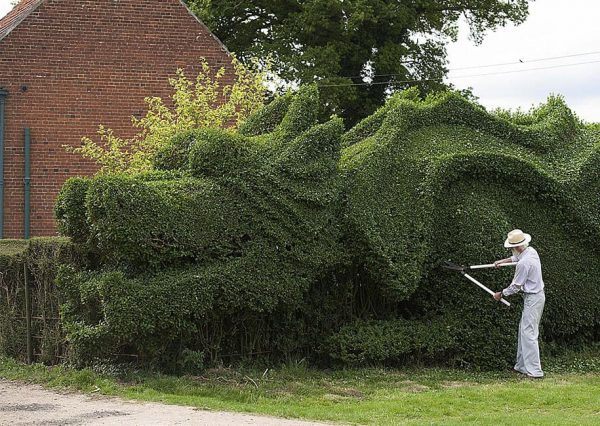 John’s wife Pippa, a retired graphic designer, helped him with some of the design elements. However, the gardening was solely done by John, and he could not be more proud of his creation. His gardening skills is undoubtedly impressive and on such a massive scale! 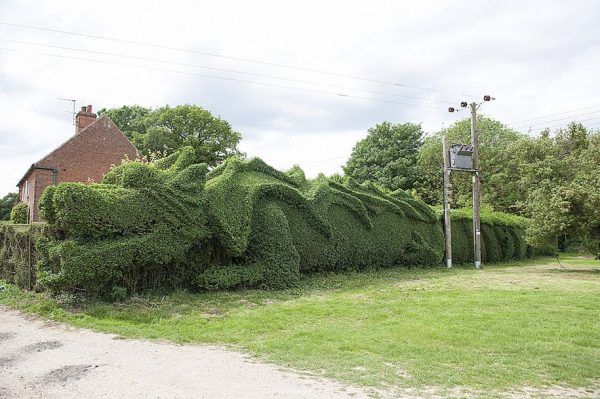 Social media users from all over the world have been left awestruck by John’s work.

“Looks great John… You have to trim them anyway. Why not make them into something fun,” one social media user commented.