12 Fun Facts Your Kids Will Love

Kids are incredibly curious about the world around them, and one thing that they love is random facts. That’s why one dad decided to take to the social media site Reddit to ask internet users to help him compile some facts for his 4 year-old daughter.

Each night before bed, the father and daughter have a bedtime routine in which she gets one fact before going to sleep. As he started to run out of facts to give her, he took to Reddit to ask for some new ones, and he got some very unique answers! We’ve compiled 12 of the craziest answers that the dad received, and they’re sure to bring a smile to your face:

1. “Most elephants weigh less than a blue whale’s tongue!” 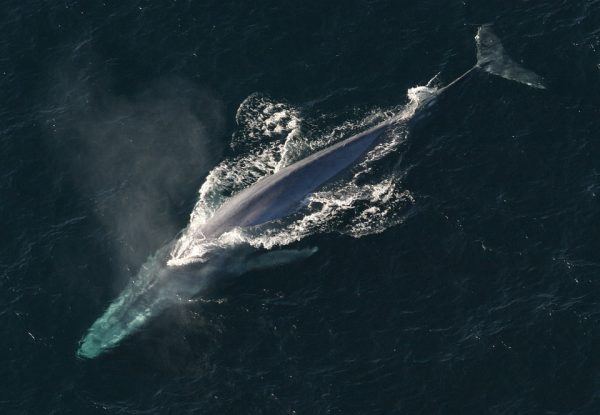 2. “Oxford University in England is older than the Aztec empire.” 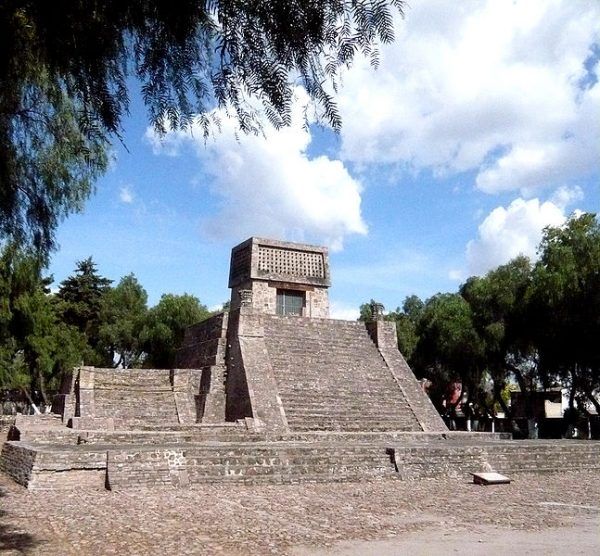 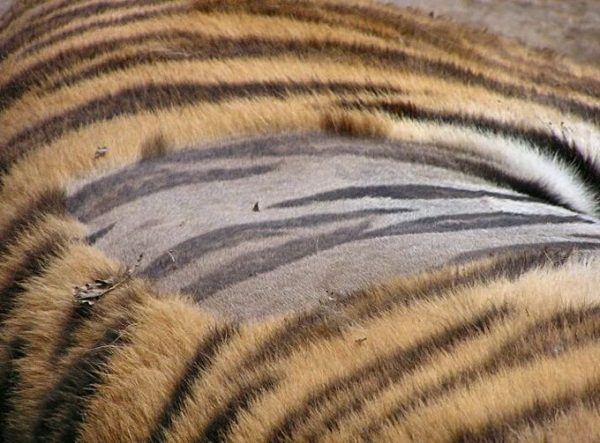 4. “A [bee] hummingbird weighs less than a penny.” 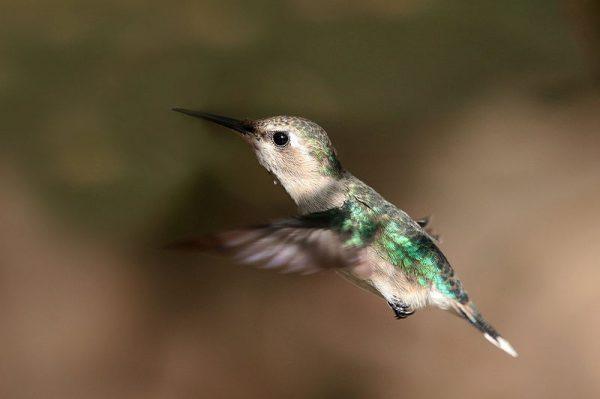 5. “Scotland’s national animal is a unicorn.” 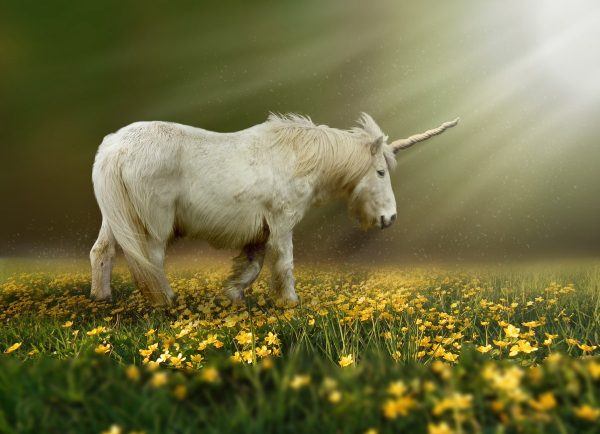 6. “From the time Pluto was discovered until the time it was demoted from planethood, it still hadn’t made one complete revolution around the sun.” 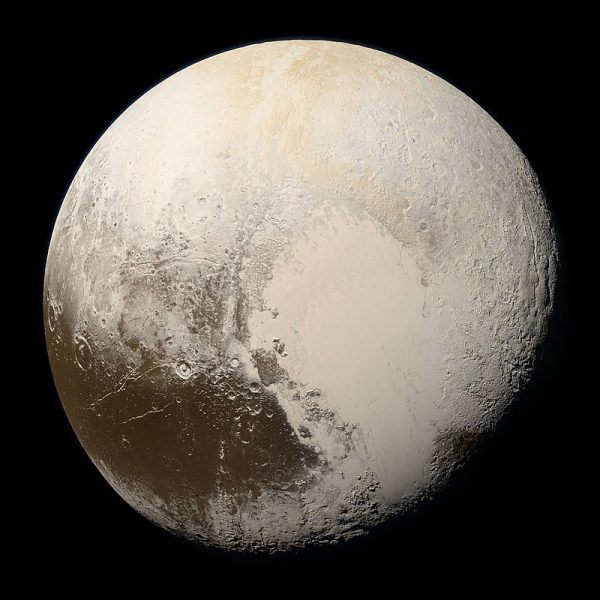 7. “Sea otters hold hands when they sleep, and have a favorite rock to hold onto in a secret pouch.”

8. “Dogs can tell when your coming home by how much of your scent is left in the house if you have a daily routine.” 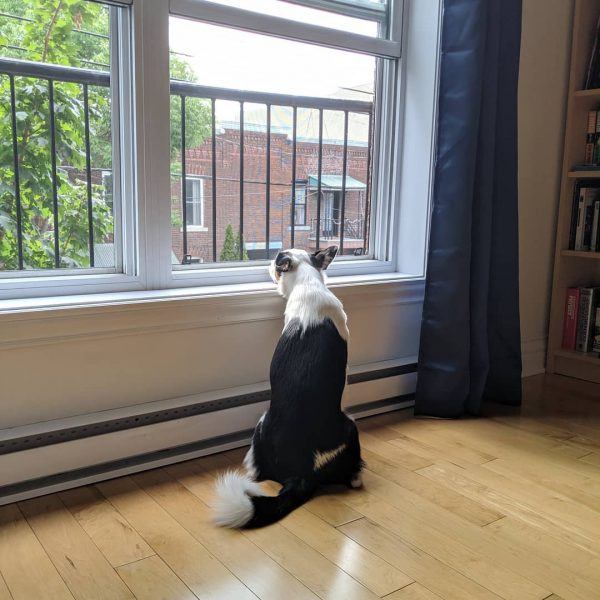 9. “There were woolly mammoths on the planet when the Pyramids were being built.” 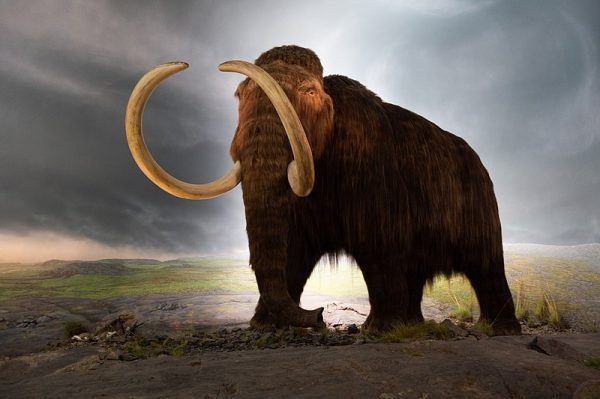 10. “There’s an island in Japan populated only by fluffy bunnies!!” 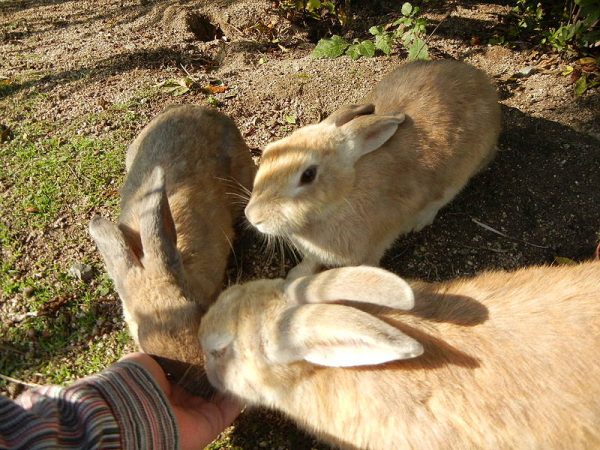 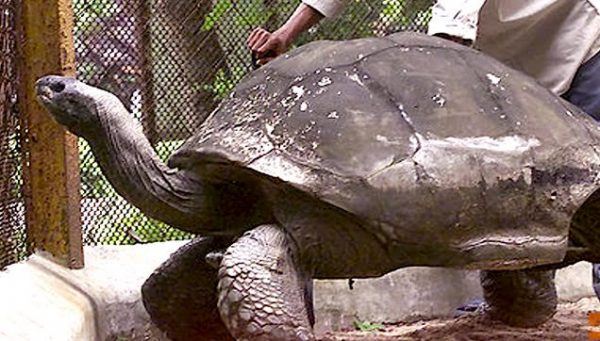 12. “In Switzerland, it’s illegal to own just one guinea pig; if you have any, you have to have at least two. They get lonely!” 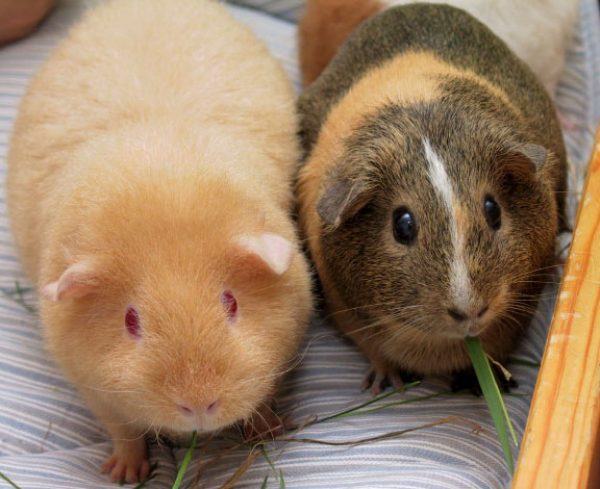