Zachary Randolph is a young man who just wanted to show his appreciation for law enforcement, and sadly, this is what landed him in hot water.

Zachary is a student who spends his weekends working at Great American Cookies in a mall in Texas. Zachary is a popular worker there for his positive attitude, as he is always smiles at his fellow employees and customers alike. Recently, however, something happened that put the young man’s happy demeanor to the test. 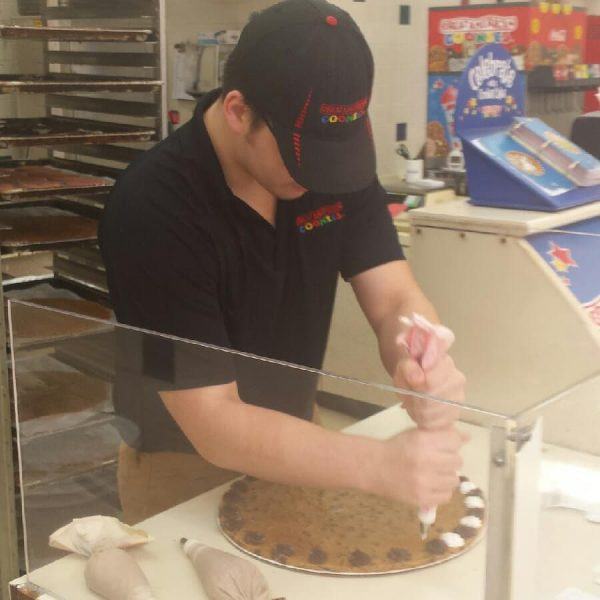 Zachary was working his normal shift when a police officer came in and ordered a cheesecake brownie. After Zachary gave the brownie to him, he told the cop that he didn’t have to pay for it because he wanted to cover the cost himself as a thank you to the officer’s service. The officer thanked Zachary and left the bakery to go back to work, and when he was gone, a couple reached the front of the line and demanded they be given free food like the cop was. 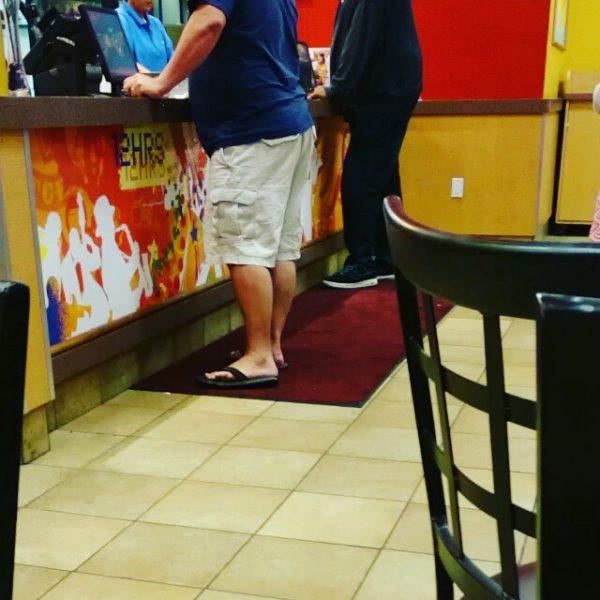 Zachary tried to explain that the officer’s food hadn’t been free, as he had paid for it with his own money, but this only caused the angry couple to demand he pay for their food. When the young student said he couldn’t afford to do that, the couple accused him of being racist and threatened to beat him up. They began shouting at Zachary, threatening to get him fired for what he did.

Though Zachary’s manager was eventually able to calm the couple down and get them to leave, he told his young employee that he was suspended without pay and may end up being terminated from the position.

Completely devastated, Zachary went home to his mother, who could not believe her ears when she heard what happened. She’d always raised her son to respect law enforcement, and she was stunned that his good deed towards a cop might cost him his job.

Not knowing what to do, Zachary’s mother took to Facebook to recount what happened, and her post quickly went viral. Before long, Great American Cookies was being flooded with calls from people who were livid over the way Zachary had been treated. 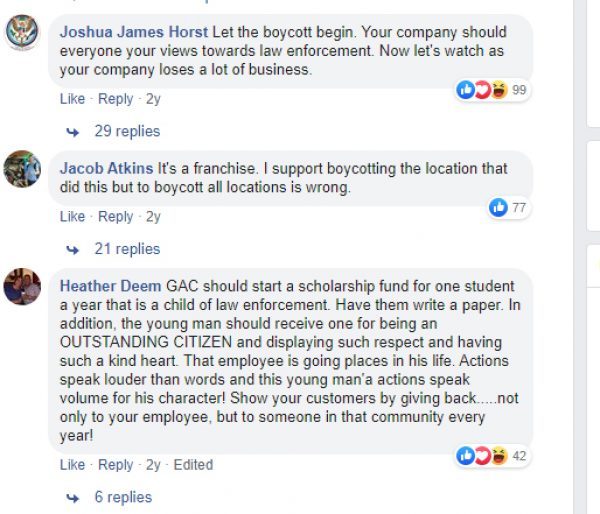 After the post spread, Zachary’s manager came to his home and apologized personally before giving him his job back. Great American Cookies has also issued an apology about the way Zachary was treated.

Find out more about in the video below.