The definition of beauty has been incredibly narrow for far too long, which is why it’s so awesome that one young girl with Down syndrome is changing it.

Madeline Stuart is a young woman from Australia who suffers from Down syndrome. She has been obsessed with modeling ever since 2014, when her family took her to a fashion show. There, Madeline was left speechless by the confidence the models showed as they walked down the runway, and she knew immediately that she wanted to be just like them. 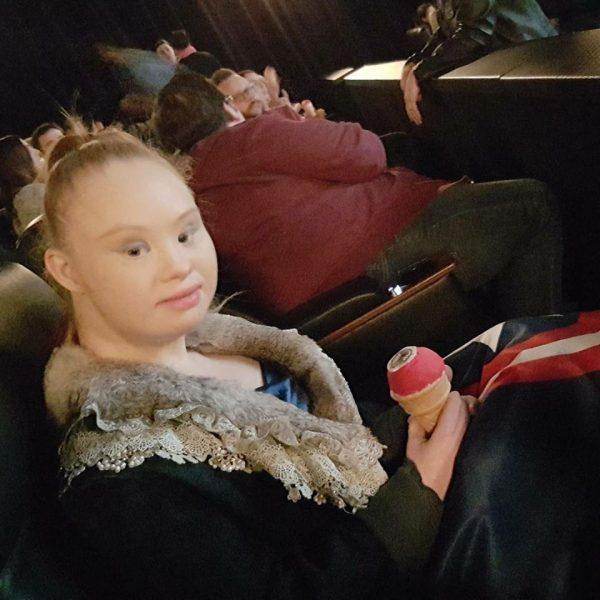 Once the show ended, Madeline turned to her mother and said that she would be a model someday. Her mother, who supports anything her daughter sets her mind to, was reticent at first. She knew how cutthroat the modeling industry was, and she questioned whether someone with Down syndrome could actually make it.

Madeline, however, was determined to make her dream come true. She lost 44 pounds and spent lots of time working on her confidence, and all of her hard work ended up paying off for her big time. 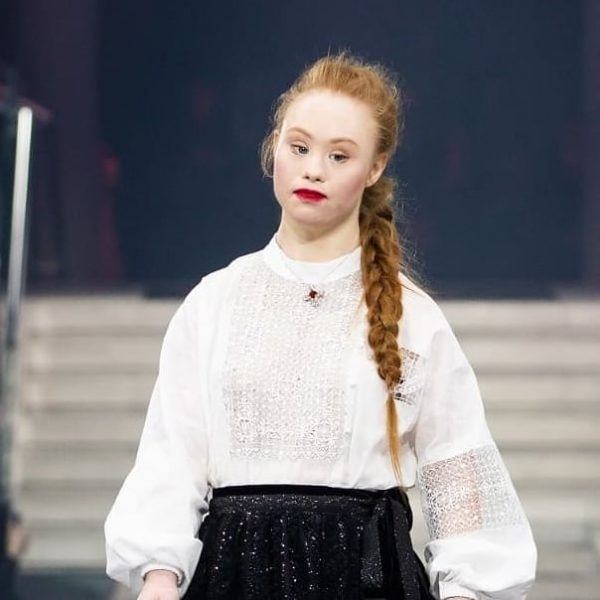 Just one year after attending her first fashion show, Madeline took the runway as a model for the very first time. Almost immediately, her career as a model took off. 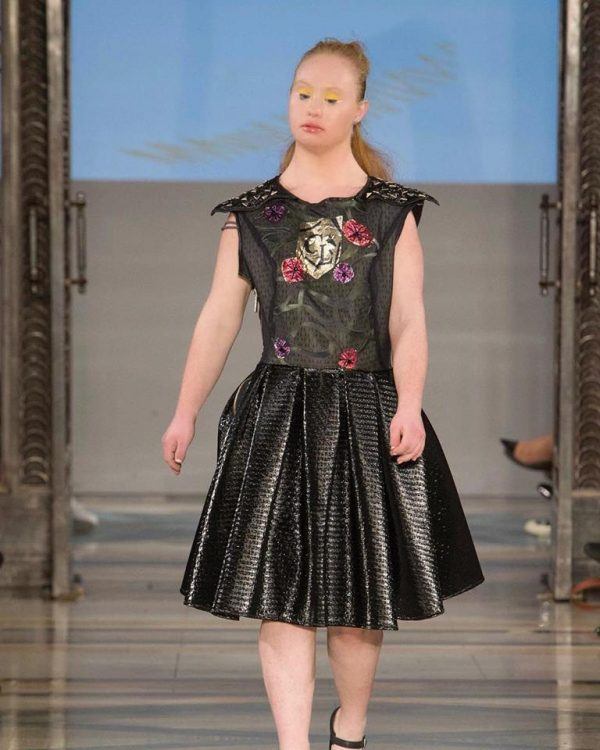 Before long, Madeline was getting booking after booking, and she now fits in eighteen shows a year. These days, Madeline is a real life supermodel who keeps setting higher and higher goals for herself. 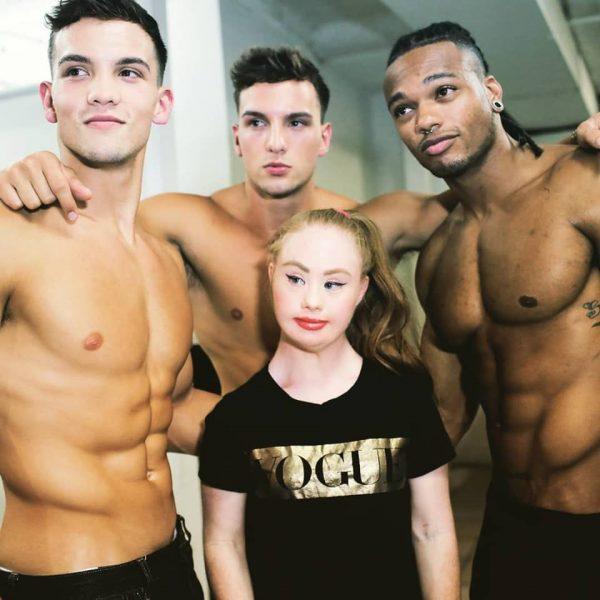 Madeline’s current goal is to become the first Victoria’s Secret Angel who has Down syndrome. She’s achieved all of her other dreams, so don’t be surprised if she manages to make this one happen! 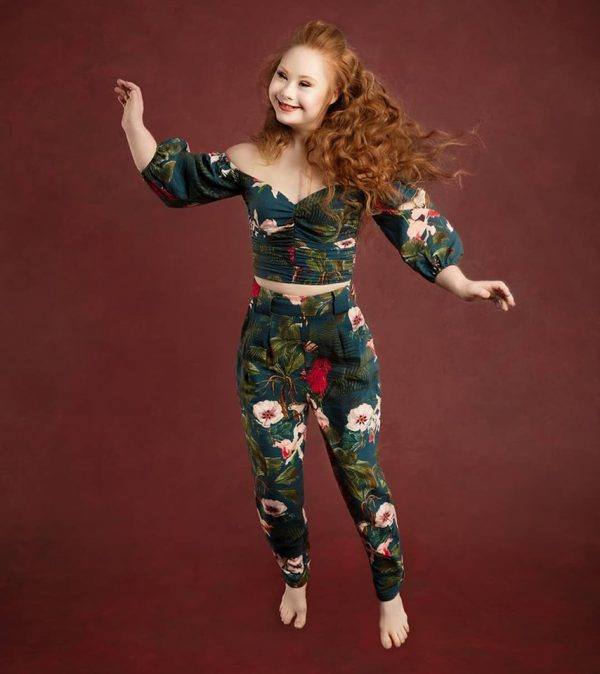 Find out more about this incredible young woman in the video below.