Elizabeth “Lizzie” Velásquez has been bullied all her life because of her appearance, even being called the world’s ugliest woman at one point.

Born in 1989 weighing just 2lbs 11oz, doctors were so convinced that her parents would be startled by Lizzie’s appearance that they brought them a polaroid of her so they could be prepared. Her parents immediately rejected the photo before demanding to see their baby. 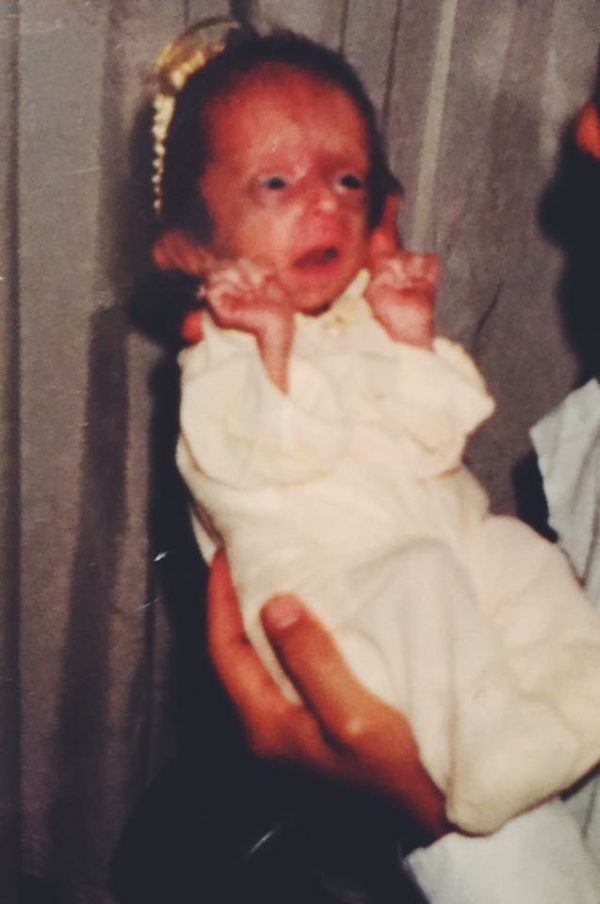 Lizzie has an extremely rare congenital disease called Marfanoid–progeroid–lipodystrophy syndrome, which prevents her from accumulating body fat, among other things. With nearly 0% body fat, Lizzie has to eat multiple meals a day just to keep her body running and she consumes between 5000 and 8000 calories. 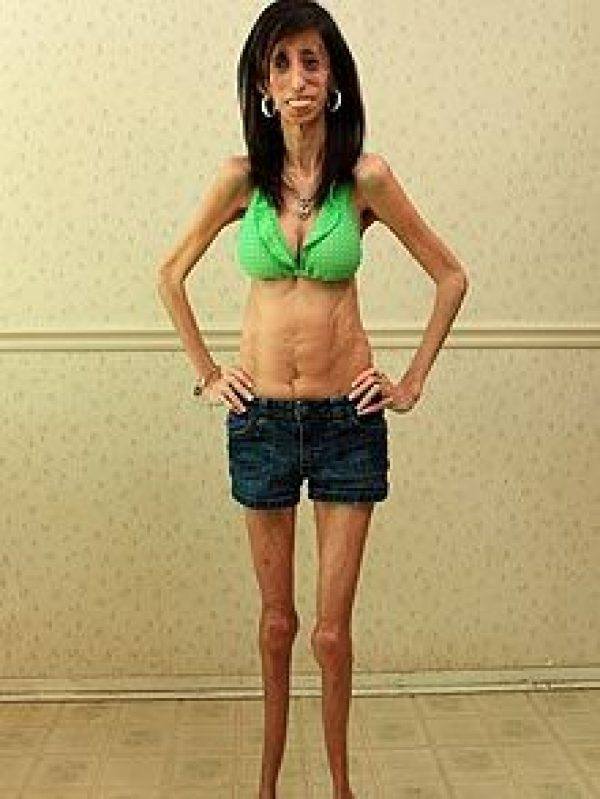 On top of that, Lizzie is vision impaired in her left eye and completely blind in her clouded right eye. Despite everything she has been through and dealt with, Lizzie has always been an optimist.

Back in 2006, when Lizzie was just 17 years-old, some YouTubers posted a video about her called “World’s Ugliest Woman.” When Lizzie clicked on the video, she had no idea it was about her, and by that time, over four million people had seen her being ruthlessly mocked for her looks. 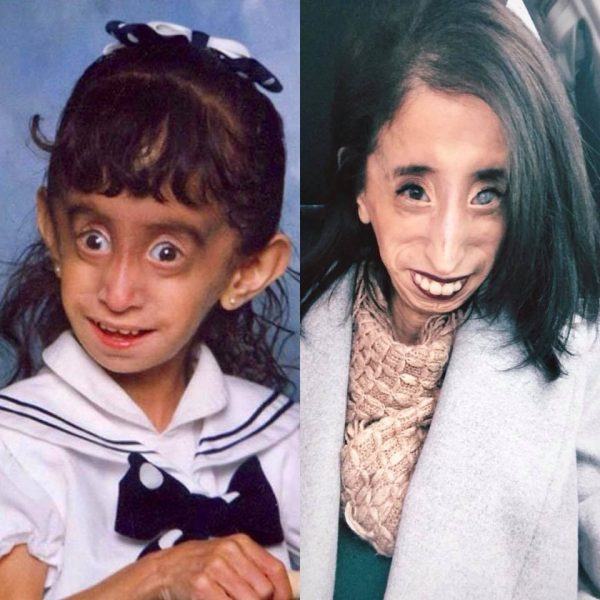 Lizzie recently recalled how devastated she was to read all the nasty comments about herself on the video.

“Why would her parents keep her?!” one social media user commented, with another adding, “kill it with fire.”

“I cried for many nights – as a teenager I thought my life was over,” she said. “I couldn’t bring myself to talk to anybody about it, I didn’t tell any of my friends, I was just so shocked that it had happened.” 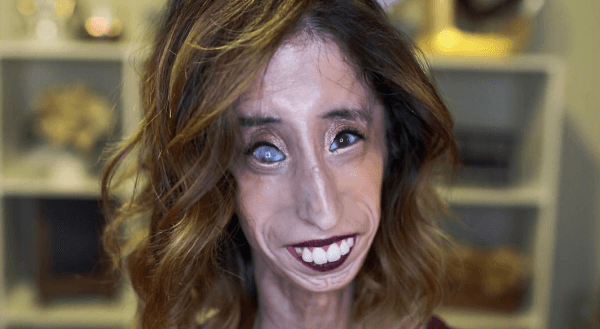 In 2013, Lizzie finally came to terms with the fact that she would be in this body for the rest of her life, and she decided she wanted to do something to end bullying so she could help others. That year, Lizzie gave a TEDxAustinWomen Talk called “How Do YOU Define Yourself,” which has since garnered tens of millions of views. 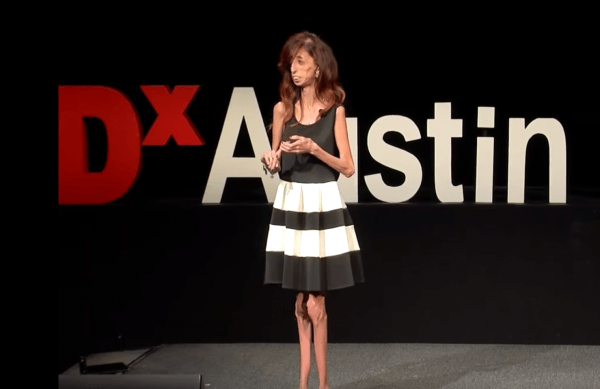 Lizzie recently said that she’s forgiven the person who posted the “World Ugliest Woman” video all those years ago.

“I don’t know what they’re going through,” she said. “While my life may be hard at times, they could be going through something much worse.”

These days, Lizzie has her very own YouTube channel, which she uses to combat bullying. In addition, she is an author and motivational speaker who has devoted her life to helping others. 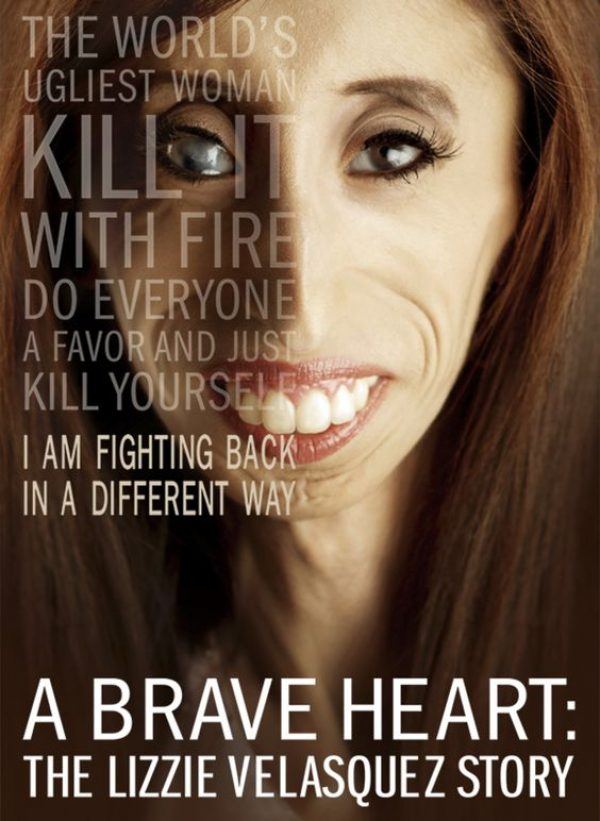 Check out Lizzie’s TED talk in the video below.