A hilarious moment is going viral this week showing two wedding guests attempt the famous lift from the movie Dirty Dancing, only to have it go spectacularly wrong.

Morgan Murray and her husband were having a blast at her brother’s wedding when they decided to show off their moves. While many would have been too afraid to even attempt the Dirty Dancing lift, the Tennessee couple gave it their all. 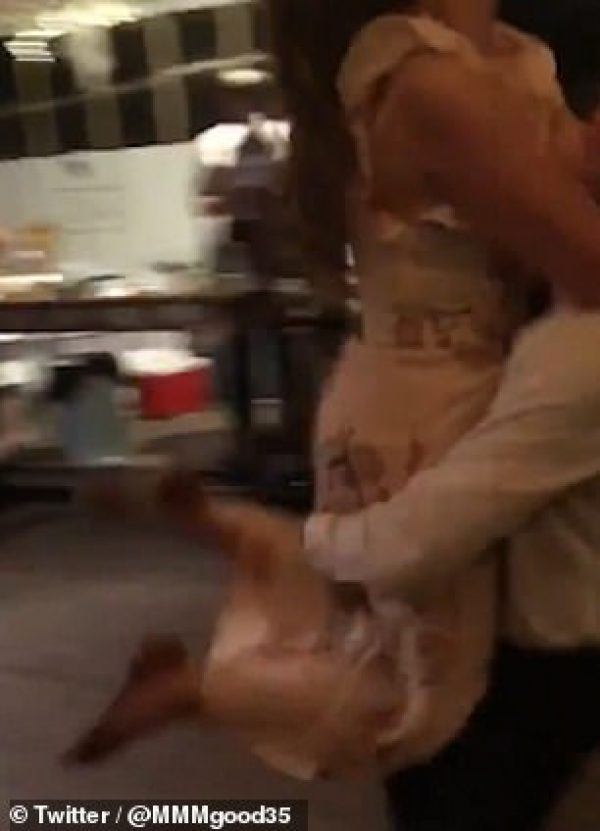 The video opens on a long wooden deck area, with Morgan making a long run-up towards the arms of her husband. They were trying to recreate the famous scene from the 1987 movie in which Patrick Swayze’s Jonny lifts Baby, played by Jennifer Grey, up over his head by balancing her torso.

While trying to recreate this, things go wrong when Morgan slams head-on into her husband as she doesn’t get enough lift. This causes her husband to fall over backwards into a buffet table and smacks his head on the floor. 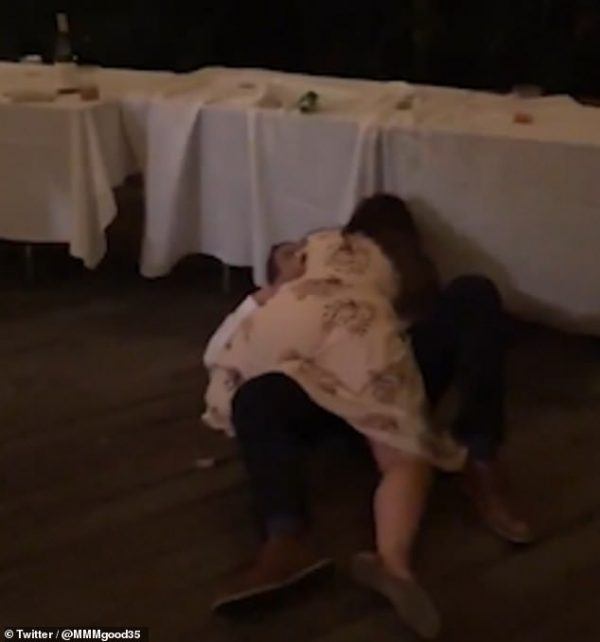 “My husband and I tried to do the Dirty Dancing move at his brother’s wedding,” wrote Morgan. “Turns out we should have left it to Patrick Swayze… I ended up bursting my mouth open and he had a concussion.”

Social media users can’t get enough of the video.

“Your look of confidence right before the jump kills me. You really thought you were going to nail it,” one social media user commented, with another adding, “Omg crying laughing.”

Watch the hilarious video below!

Kelly Preston, Actress Wife Of John Travolta, Passes Away At 57