A town in Wisconsin has just passed a new law that aims to combat bullying by fining the parents of bullies.

The town of Shawano will fine parents of children who are found to be bullying other kids either in person or on social media. 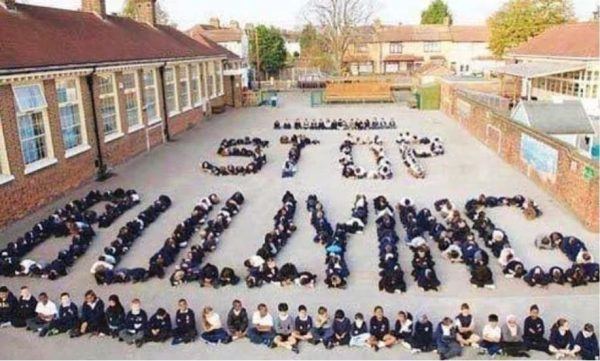 The law dictates that parents will first get a warning when their child is suspected of bullying others, and they then have ninety days to improve their child’s behavior and teach their kid that what they were doing was wrong. This gives parents the chance to deal with the situation themselves and to teach their kids a lesson.

Police in the town are hoping that the new law will cause bullying and cyberbullying to decrease in the area.

“We feel without getting the parent involved, just giving a ticket or fining someone out of this isn’t the answer,” said Chief Mark Kohl of the Shawano Police Department. “This isn’t generated towards the kids being kids, some playground banter. This is the person that is meticulously using social media or saying things that are vulgar in an attempt to hurt, discredit, and really demean a person.”

Some parents in the town support the new law.

“I think something needs to be done for sure,” said one local parent.

Others, however, are not so keen on it. They argue that there are many other factors at play here, such as poverty, so a fine might end up doing more harm than good.

Despite some reticence, the law has already been implemented in the towns of Plover and Monona, and they’ve seen a decrease in bullying with no fines issued yet.