Thomas Markle, father of the Duchess of Sussex Meghan Markle, has largely stayed quiet since the birth of his grandson Archie Harrison Mountbatten-Windsor back in May, hoping that his silence will cause his daughter to give him the chance to meet the baby. Now, however, Thomas is speaking out for the first time since Archie’s birth to defend himself after he said he was unfairly kicked out of his grandson’s life.

“I would like them to send me a picture of Archie so I can frame it and put it on my wall beside the one of Meghan,” Thomas said. “Isn’t that what any grandfather would want? I’d love to know if he’s got the famous Markle nose.”

For Meghan’s 38th birthday last month, Thomas said he “sent her a card via her financial adviser in LA but received no acknowledgement. I have no idea if she got it.” 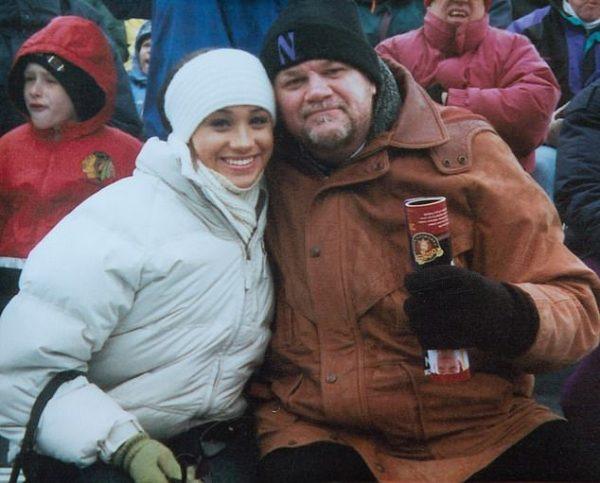 “I’d like to do a piece saying the ten things people don’t know about me but there are way more than ten,” Thomas continued. “What upsets me is when people who don’t know me say negative things about me. Until you know me, what gives you that right.”

Thomas is particularly saddened that he has only seen photos of his grandson on the internet.

“Firstly, I love my daughter. She’s my baby and this is my favorite ever picture of her,” Thomas said as he looked at a newly released photo of Meghan as a toddler. “I took that photograph and I always loved it because of the pensive look on her face. That was my Meggie.” 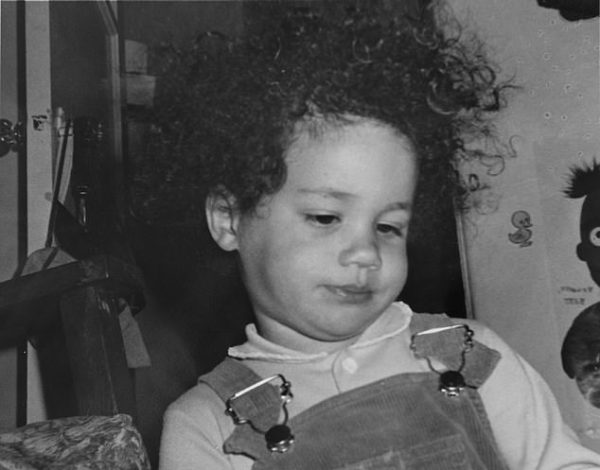 “We were so close. I would come home from work [he was an award-winning Hollywood lighting director] and I would hold her against my chest and we would walk around for hours and hours,” he added. “Sometimes I get the feeling people think I don’t love my daughter. I do love her very much. I would love nothing more than to put a picture of Archie in a frame and place it beside the one of Meghan.”

“There was never any problem between Meghan and me until recently. I’ve stayed quiet because Meghan was pregnant with Archie but I’m speaking out now because they and their PR people are continuing to ghost me out of her life,” Thomas said. “Of course I’m disappointed not to see Archie. I had hoped becoming a mother would mellow Meghan and she would reach out.”

He took particular issue with the celebrity friends of Meghan and Prince Harry who have been lashing out at him.

“People who don’t know me make judgments,” he said. “My daughter’s new A-list friends have no right to speak about me until they know me.

Thomas went on to say that he has apologized many times for his interviews with the press prior to Meghan and Prince Harry’s wedding.

“It was a huge mistake. I wanted to apologize to the Royal Family publicly but Meghan and Harry told me not to,” he said. “So I texted Jason Knauf, who was Harry and Meghan’s then press secretary, and he asked me what I’d like to say? I said I wanted to apologize to the Queen and the Royal Family and that I meant no harm. That apology never came out. I don’t know why.”