Arachnophobia, which is the fear of spiders, is one of the most common types of phobias in the world. If you suffer from arachnophobia, you might want to stay away from Texas, because new reports are coming in announcing that the state is now home to swimming tarantulas!

The tarantula is a large, hairy species of spider of which there are many varieties. Some of them can be as small as your fingernail while others are as large as a dinner plate. 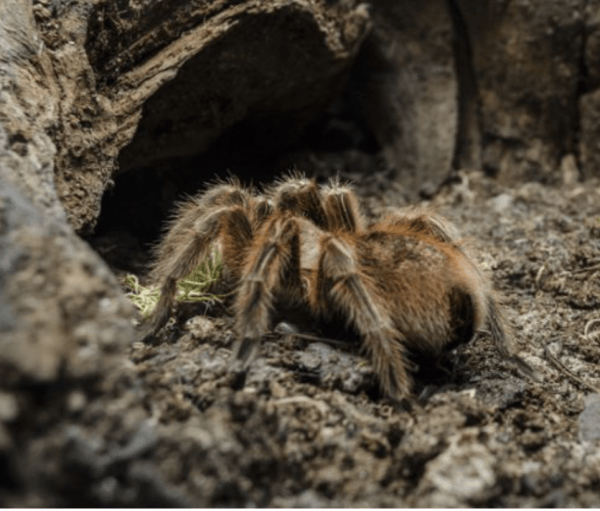 In the United States, there are over forty species of tarantula, and though they are often found in forests, they can be found virtually anywhere. They eat smaller creatures like grasshoppers and beetles, but they sometimes eat other spiders as well.

Recently, a large tarantula was caught on camera swimming in a Texas state park. How creepy is that?! 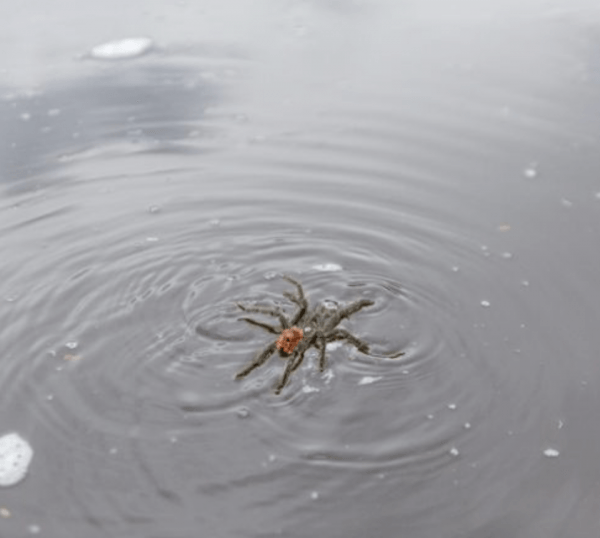 Social media users were not happy about the photos and video of the swimming tarantula.

I’m not scared of spiders but if I see a tarantula swimming towards me you best believe I’m dipping out. https://t.co/2PJtBmP1uQ

“The hairs on their body and legs allows them to float on water more or less,” one social media user explained. “Never underestimate ANY arachnid. They’ve been here much longer than us! For a good reason too!”

“They really are quite magnificent and gentle. Don’t kill it; leave it alone and it will leave you alone,” another internet user stated.