A Texas man has just gone viral with a series of sexy “what women want” housework pictures, making internet users all over the world laugh hysterically.

Michael Oonk, from Planto, Texas, took to Facebook to post seven photos to Facebook, and they immediately went viral. Michael snapped photos of himself doing the dishes and walking the dog, and his “come to bed with me eyes” have women everywhere eating out of the palm of his hand. 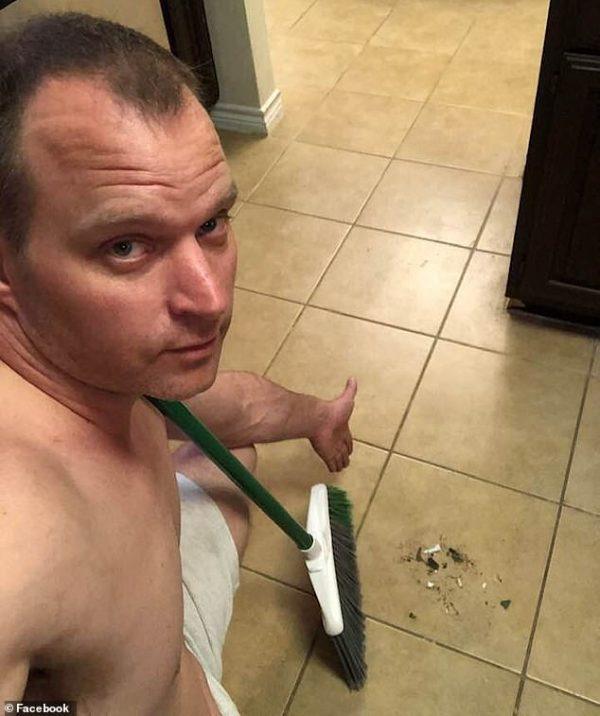 Michael, who owns his own roof repair business and has a girlfriend, decided to take the pictures on an average Friday when he saw that the house was a mess. He decided to capture the hilarious selfies as a way of making cleaning more fun. 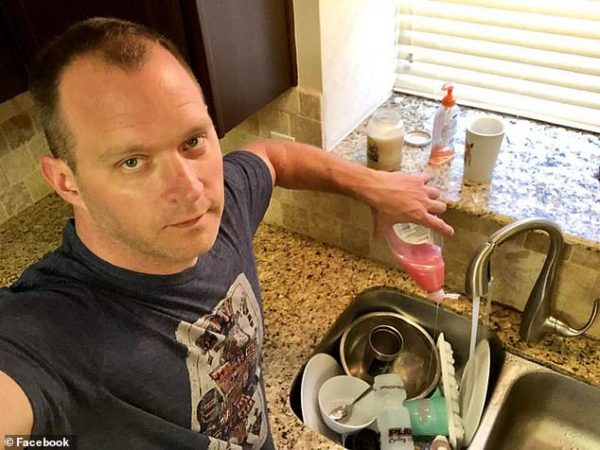 One of the images shows Michael putting liquid soap into a pile of dirty dishes, while another shows him winking as he shows off the now glistening clean sink. 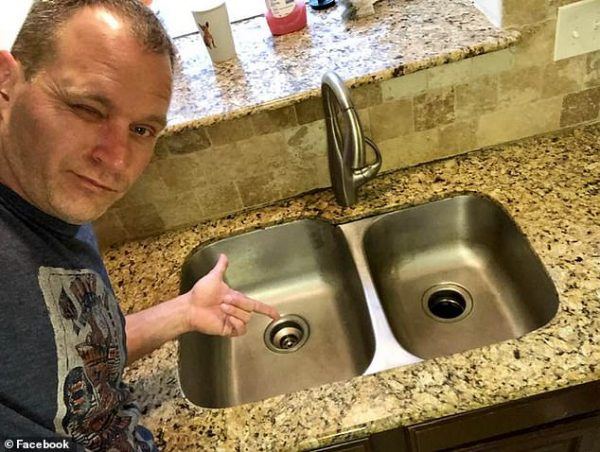 Michael also took to the streets to walk his dog. 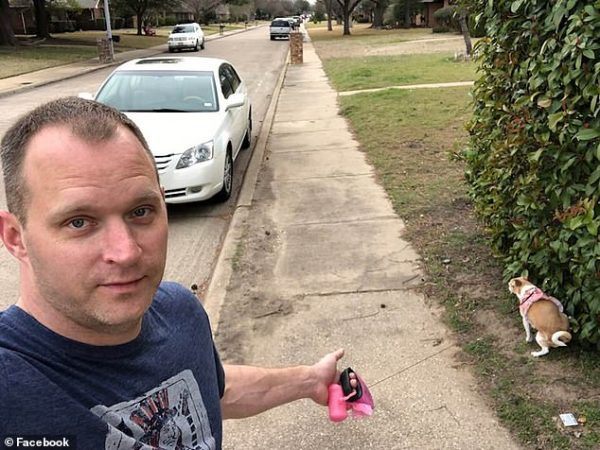 After the photos went viral, Michael said that he would be proposing to his girlfriend Laine very soon.

“I will be proposing in the near future,” he said. “It’s not a surprise. I love our relationship and I’m very proud of it. I told her from the start, I wanted my actions to speak louder than anything I say.”

Laine was out volunteering at a local women’s domestic violence shelter on the day Michael snapped the viral pictures. 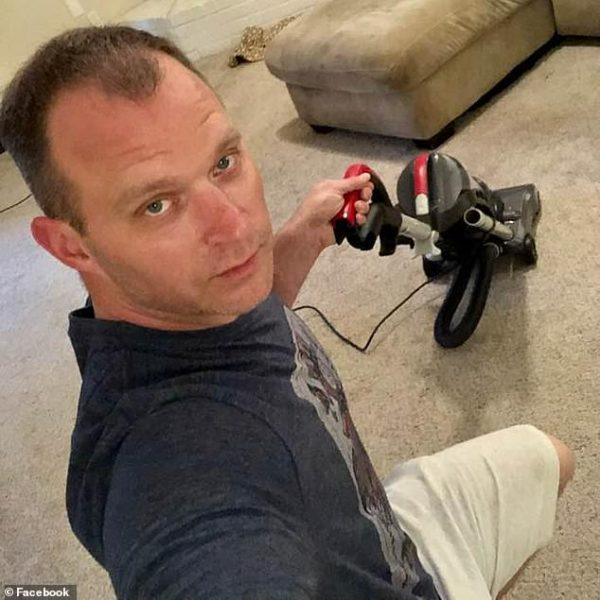 “The house wasn’t in great shape so I thought I would clean it top to bottom, it was the least I could do,” he explained. “But I also got the idea to put it on Facebook because I thought it would be funny.” 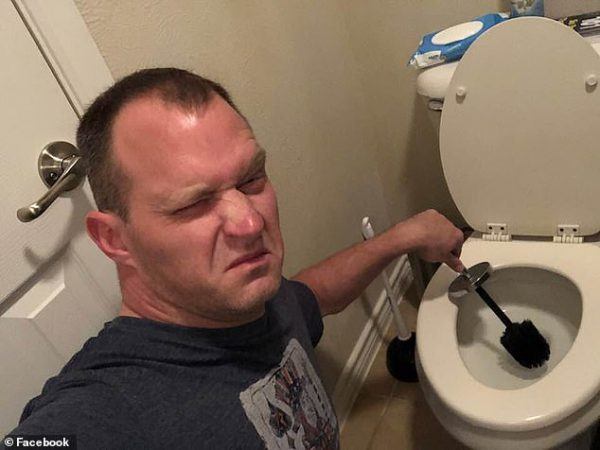 After the photos went viral, Michael said he learned that men are “dropping the ball” when it comes to their relationships.

“If the feedback I’ve gotten this past week has taught me anything, it’s that we do very little to better our relationships and yet somehow expect our relationships to get better,” he said. “That is not how any of this works.” 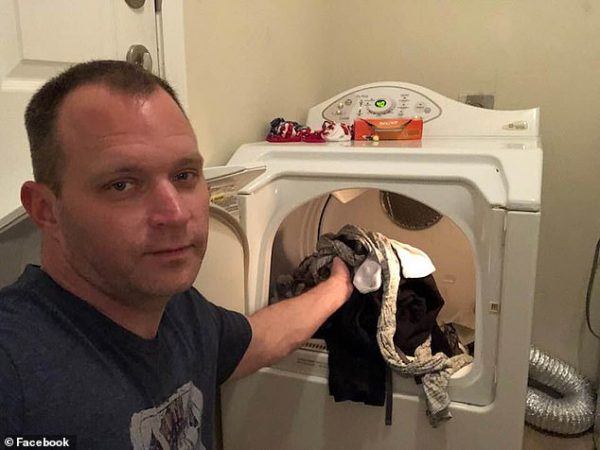 Michael then offered some advice to men everywhere.

“Starting today and continuing until it becomes habit, I want you to do things for your significant other,” he said. “You are going to do this expecting [nothing] in return btw. Don’t clean the house one time and expect to be treated like a king for something an ordinary man should just do.”

“Expect nothing, but give. Don’t say nice things, [do] nice things,” he said. “At the end of the day a person can say whatever, their actions are what matters. What do your actions say? Are they consistent.”