Sometimes, people need to get creative when it comes to finding solutions to annoying problems, and that’s exactly what this man from Allen, Texas recently had to do.

Max Miley has internet users everywhere cracking up over his unusual approach to fixing a safety hazard. He was heading to the gym one day when he came upon a hole in the middle of a crosswalk at Pebblebrook Drive and North Greenville Avenue in Dallas. 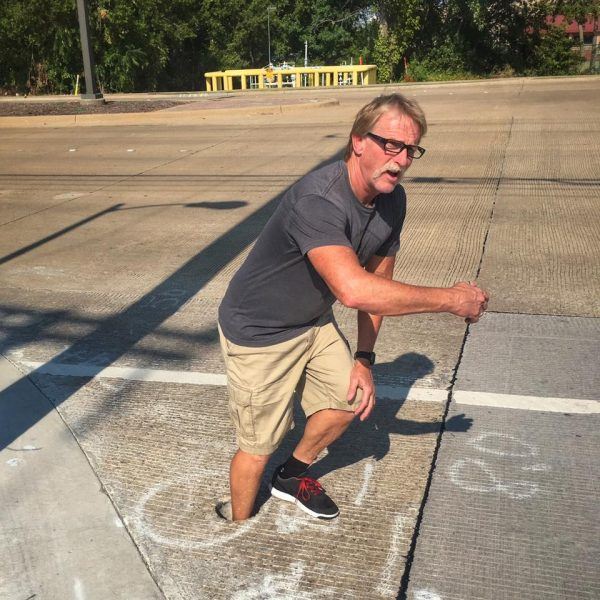 He was stunned to find that the hole was so deep that he could not even see the bottom! Realizing that this was a huge safety hazard, Max decided to alert city officials by posting a photo of it to social media.

“It has been there for too long and is a crosswalk that kids use to walk to school,” he wrote alongside the image. “So I sent this picture to the city and will see how long it takes them to cover it.”

Max was disappointed the next day to find that the hole was still there. Frustrated by the lack of action taken by the city, Max shared two more photos: one of a baby doll sinking into the seemingly endless hole, and another of Max taking a new approach to golf. 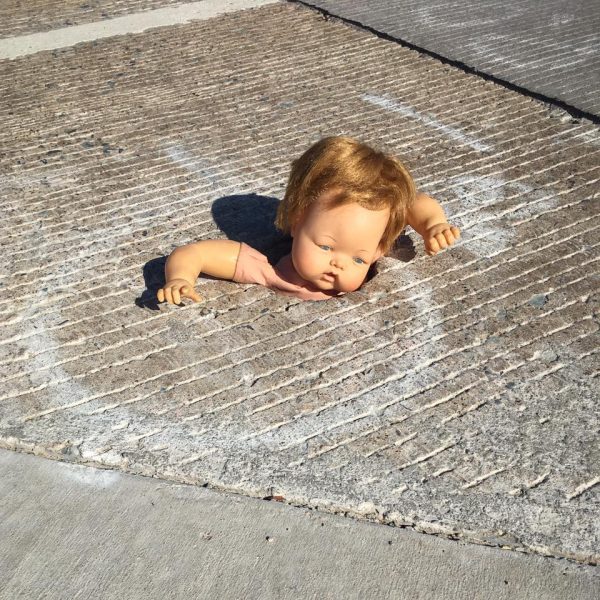 Before Max could upload the photos, a friend sent them directly to the city, and they immediately took action. Max was finally able to declare victory! 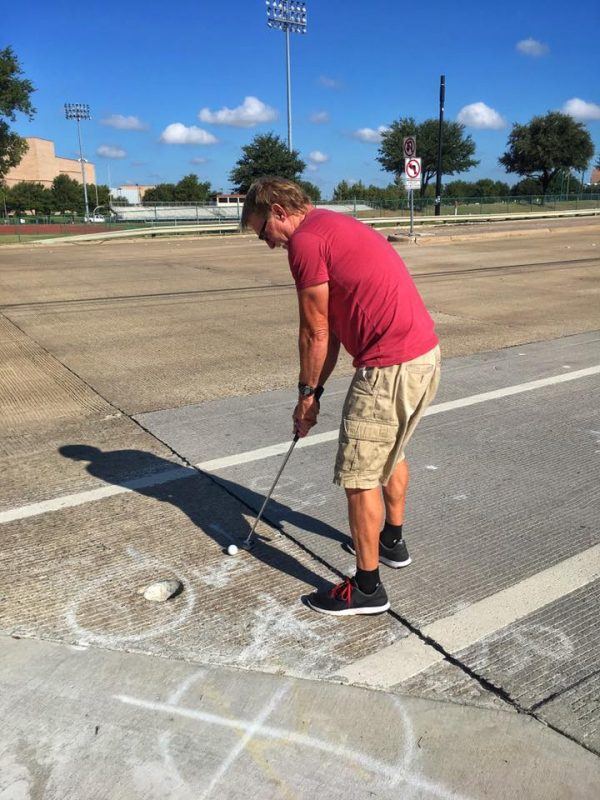 He was happy to find a city official pouring asphalt into the hole, making the road safer but also putting an end to Max’s photoshoots. 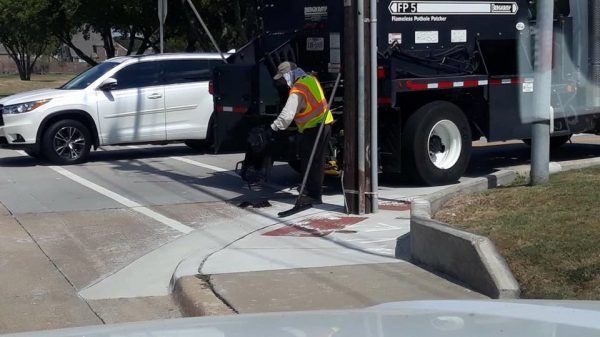 Many social media users commented to say that they would miss Max’s hilarious uses for the hole.

“Darn! This was just getting to be fun,” one person commented, with another adding,  “I was enjoying your creative uses for it.” 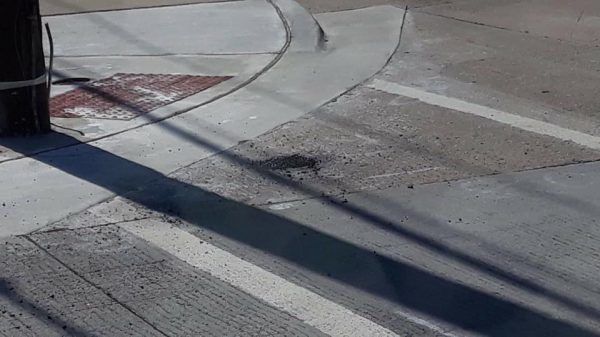 If you’re in Dallas and you find a hole in the road, now you know the person to call!