During a recent heatwave in Mexico, Adolfo Pazzi Ahumada was having a hard time dealing with the heat, but he also needed some milk desperately. On his way to his local convenience store in the 104°F heat, he saw something that left him speechless. 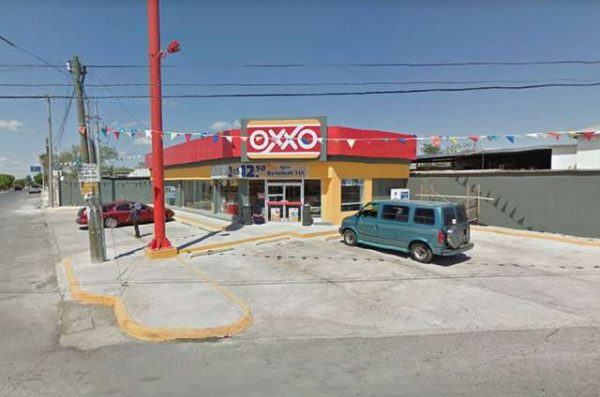 “A stray dog was being fed and getting water from the [store] clerk,” he said. “Then I saw they let the dog inside.”

Adolfo asked the clerk if it was his dog, but the worker replied by saying it was not his. Instead, the dog was a stray, and other employees at the store thought the animal might have been abandoned by someone else.

“He has been here the past [few] days. We suspect he was left behind by his owner. He came to us for help,” the clerk said. “We could only provide him with food, water, and some toys from the store that we paid with our money.” 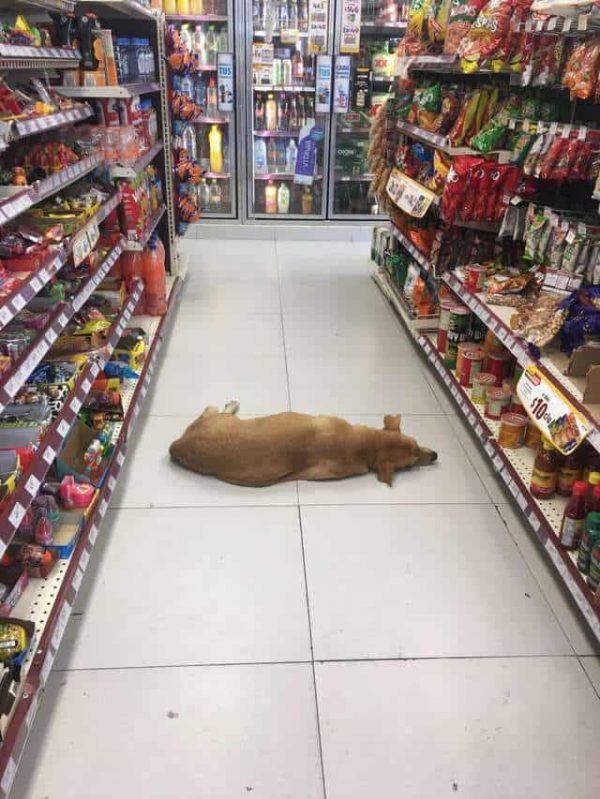 Workers at the store did not stop there.

“We let him inside because the temperature outside is really hell-like. We feel bad for him, but he looks happier around the store,” the clerk continued.

The clerk is now hoping that someone passing the store will adopt the dog.

“I felt bad for what the dog has passed through,” Adolfo said. “But he is now receiving the love he deserves.”

Despite being abandoned in the heatwave, the dog for now is being cared for by these good humans, and we applaud them!