Footage recently went viral that appeared to show a child casually smoking a cigarette at a soccer game in Turkey. Now, internet users everywhere are in shock after the “child” was identified as a 36 year-old man.

It all started on Sunday, when a childlike fan was caught on camera smoking a cigarette as he watched Bursaspor’s 2-1 win over Fenerbahce at the Timsah Arena. Internet users all over the world were appalled by the fact that a child seemed to be smoking a cigarette.

Short footage from the game Fenerbahce vs Bursaspor organized to help kids. pic.twitter.com/PKEIhty4Fc

However, it has since been revealed that the “child” is actually a 36 year-old man, and the person next to him is his son. 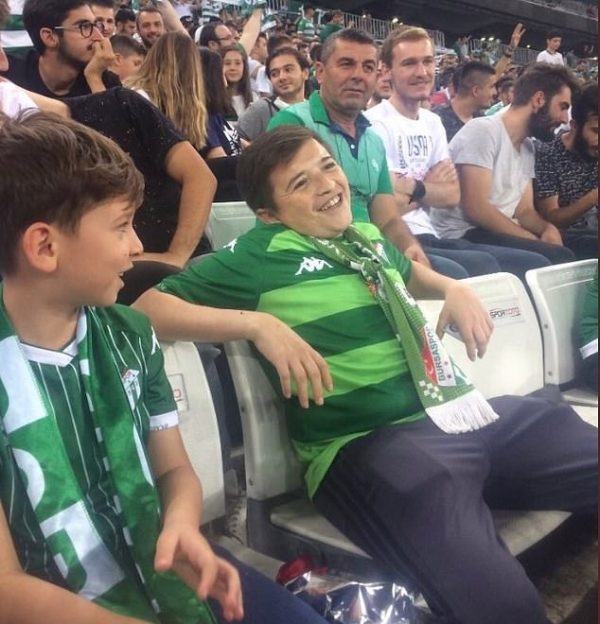 Though the footage was revealed to be more innocuous than it was initially feared, the man was still violating Turkish smoking regulations, which stipulate £13 fines for smoking in public places. Though they were likely stunned by the media attention they received, the smoker and his son were able to enjoy a victory during the exhibition match staged during the international break.

It should be noted that all proceeds from this game were donated to charities for sick children, including those with leukemia, Down’s syndrome and autism. 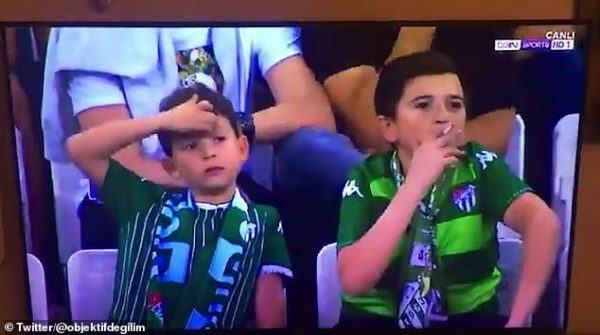