Restaurant Bans Children Under 14 From Eating There

Parents have been allowing their children to behave badly in restaurants for years, much to the annoyance of diners everywhere. Now, one restaurant owner has finally had enough, and he decided to ban children under the age of 14 from eating at his establishment altogether.

Rudolf Markl, the owner of Oma’s Kuche (Grandma’s Kitchen), noticed that the behavior of children in his restaurant had gotten even worse over the years. He saw that the kids themselves weren’t the only ones to blame, as their parents were also at fault for letting them get away with their abysmal behavior with no consequences. 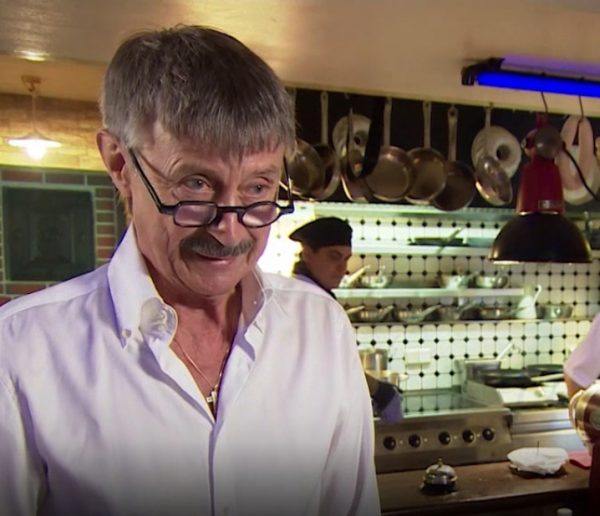 Things got so bad in Rudolf’s restaurant that there was an incident nearly every night, with kids screaming and running around at all times. The last straw for Rudolf came when two children broke some incredibly expensive antiques that he had resting on a cabinet. The parents of the children barely apologized, which only made Rudolf more angry, and he promptly banned them from his restaurant.

The very next day, Rudolf laid out a sign that read, “ADULT-ONLY RESTAURANT.” 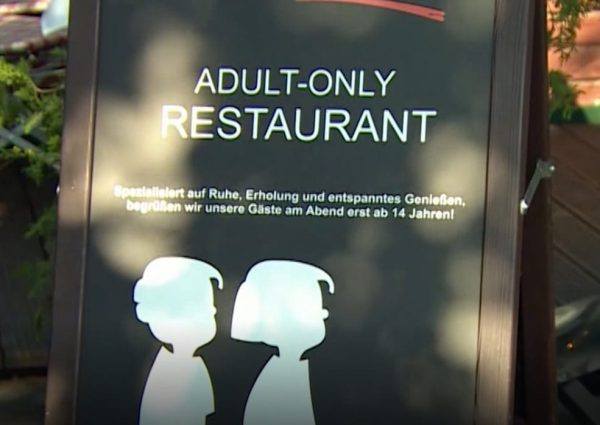 Rudolf explained that he has not actually banned children at all times, as banning them during the day would hurt his business. Instead, he is only banning them after 5pm. Though Rudolf was happy with his decision, it was met with controversy online and some people were outraged by it. Some went so far as to claim that Rudolf was breaking German laws on discrimination with his rule.

Despite the backlash he has received, Rudolf is not backing down, and he is determined to keep his rule in place. Find out more about this in the video below.