Dogs are known as man’s best friends because of the loyalty and love that they show to humans, but they also form these strong bonds with their fellow dogs. Now, a story is going viral that shows this in a heartbreaking way.

George and Harry are two dogs who spent years living in the same home, and though they weren’t biologically related, they ended up becoming closer than most brothers. The dogs were completely inseparable, playing together constantly and even sleeping with one another. Though each dog had their own beds, Harry never used his and instead slept with George.

All was going well until the dogs’ owner Caitlin Wynne got the horrible news that George had kidney failure. Caitlin was left with virtually no choice but to put George down, as he would be in constant pain if he lived any longer. Harry was right by his good buddy’s side until the very end.

“We took Harry to the vets with us when George was put to sleep and stayed next to him the whole time,” Caitlin said. 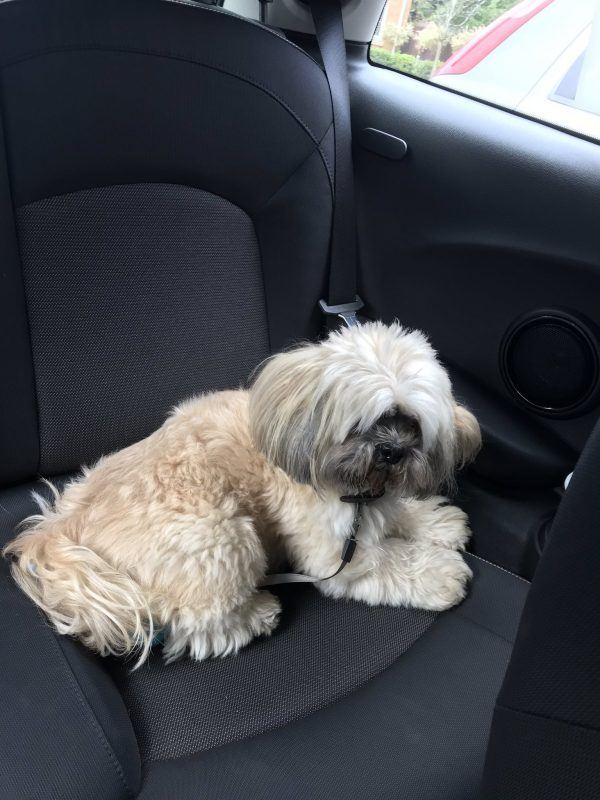 In the months after George passed away, Harry’s personality changed in a big way. No longer the happy and energetic dog that he once had been, Harry was now a sad dog. Thankfully, Harry has since bounced back a bit and is slowly regaining his enthusiasm for life, but there are still signs that he misses George. Since George’s death, Harry slept at the foot of his friend’s bed every night without fail. 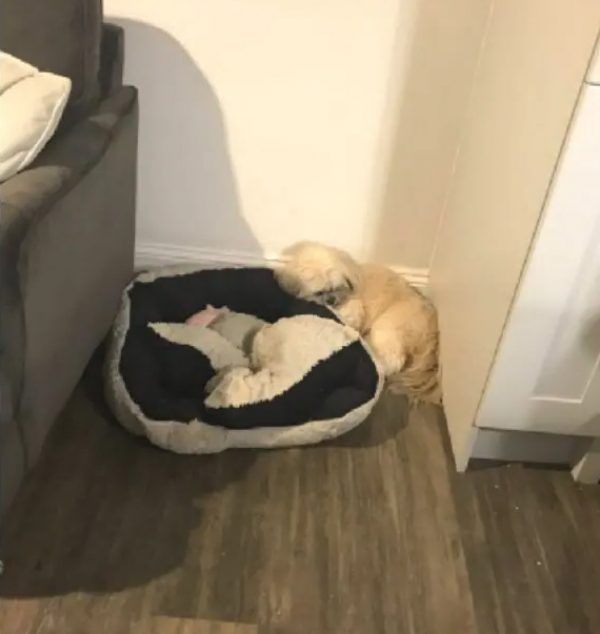 Caitlin wondered at first why Harry was sleeping at the foot of the bed, rather than actually in the bed. It was only when she looked at a picture of her two dogs together that she realized the reason why. She figured out that Harry was actually doing this out of respect for George, showing that it would always be his friend’s bed.

When Caitlin posted a photo of her grieving dog to Twitter, it quickly went viral, touching the hearts of internet users everywhere. 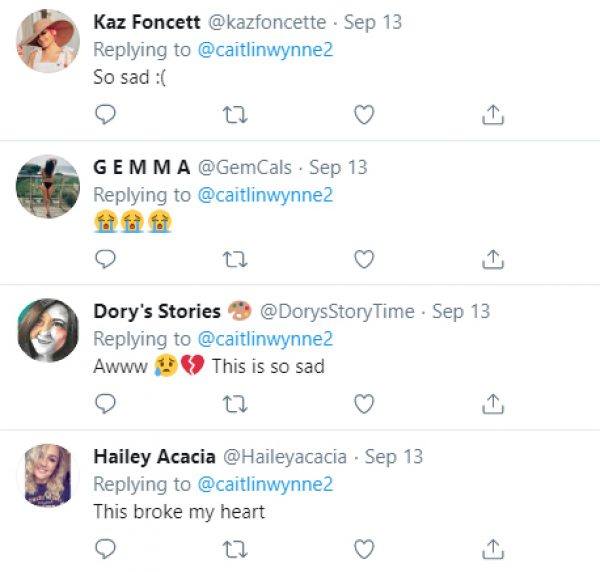 Thankfully, Harry has a loving owner who is helping him get through his grief. Please keep him in your thoughts and prayers!