Elaina Daoust is a mother from Canada who was recently left furious when her son’s school lunch that she packed for him was thrown away by a staffer for being “too unhealthy.”

Durham Catholic District School recently introduced an initiative that had them only serving students healthy foods. They asked parents to support their initiative by being mindful of the foods they packed in school lunches. 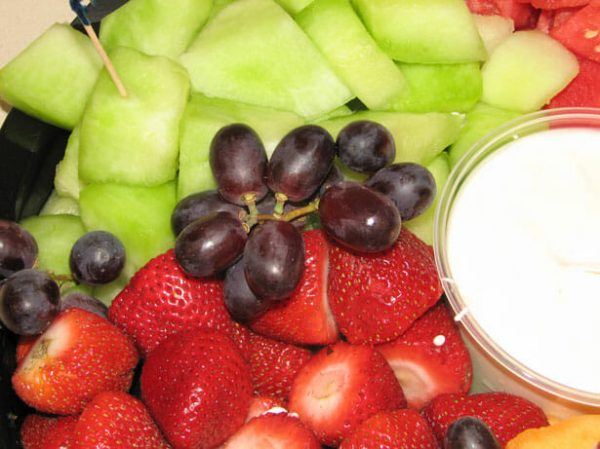 “He came home with a chart (listing healthy snack ideas) and told me he and the teacher talked about it and healthy choices. She also sent a note to me. I was really, really, really mad for several reasons,” Elaina said afterwards.

Some of the items that the school has banned include Goldfish crackers, juice boxes, granola bars, chocolate milk, string cheese, and fruit snacks. Thirty other parents at the school have since come forward to say that their children have found themselves in similar situations to Elaina’s son. 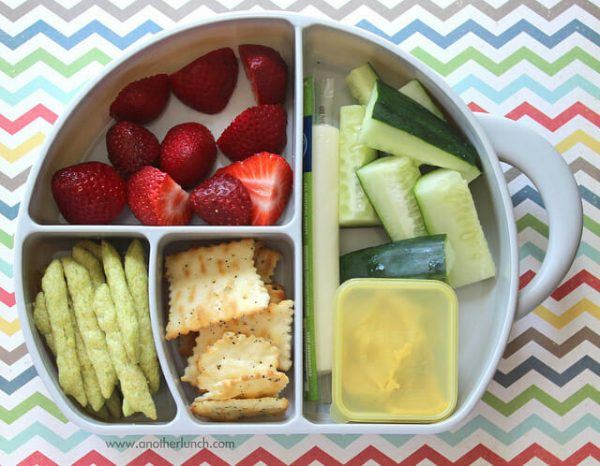 School officials have defended themselves by claiming that they have the right to throw away food that they deem to be unhealthy because healthy eating is now part of the school curriculum and students have to distinguish between what’s healthy and what’s not. Who do you think is in the right here? Let us know in the comments section.