Max Quaglio has loved cars and trucks ever since he was a baby. Once he grew up, it was only natural for him to want to turn this passion into a career. However, what made this more of a challenge was the fact that Max suffers from cerebral palsy, but he was not going to let this stop him from achieving his dream. 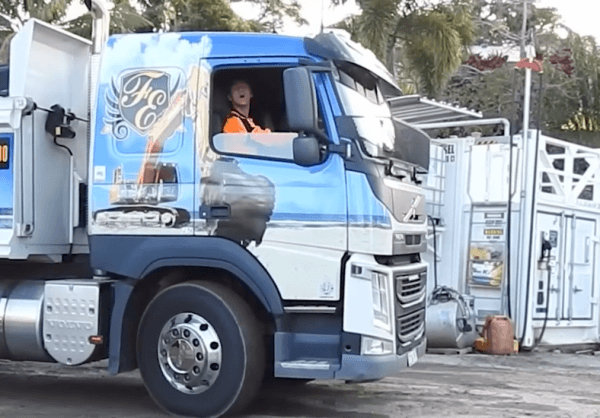 While growing up in Queensland, Australia, Max’s condition stopped him from being able to play outside with his peers, since it affects both his body movements and his speech. Despite this, Max was still able to learn to drive, and by the time he was 14, he was already a pro at four-wheeling. When he got his learning permit at 16, he said it was “one of the best days of my life.” 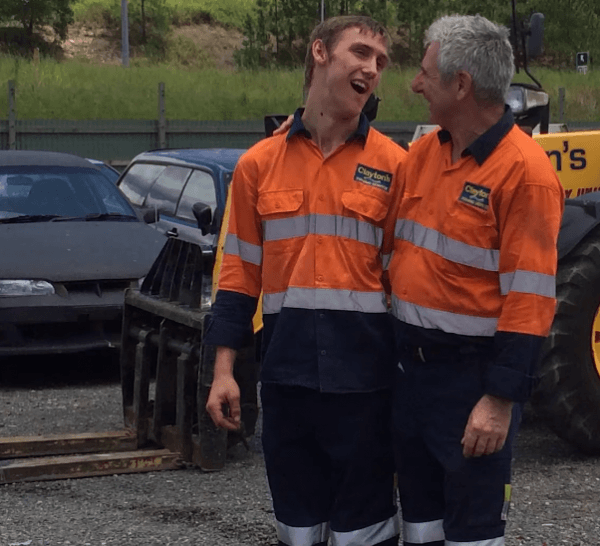 Max had bigger dreams than just learning to drive, and his parents believed he could achieve them. After all, they’d seen him beat the odds before. 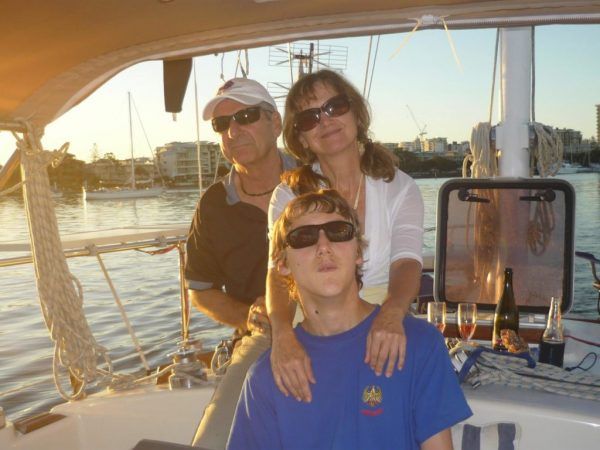 Grace ended up being right, as Max worked hard with an occupational therapist and a specially trained driving instructor to earn his license. Once he achieved this, his next goal was to get hired as a professional driver. He knew it would be a hard task to convince employers to hire him, but Max was up for this challenge.

“He would persevere at things until he got it right. It’s that perseverance that’s got him to where he is today,” Grace said. “Max has the will. That’s who he is as a person.” 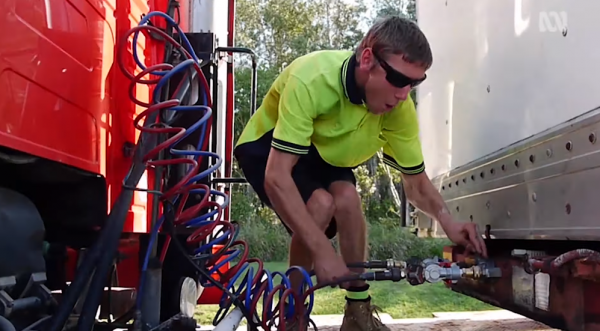 Sure enough, a towing company eventually hired Max, and he quickly learned to drive forklifts, excavators, and tow trucks. He was then able to obtain a multi-combination truck license, and the 22 year-old now works with another trucking company driving trucks all by himself. He loves this job in particular because he loves the independence.

“Being out on the road, there is nothing like it,” Max said. “Especially when I’m driving a truck, it’s just the feeling of being the king of the road.”

Max is living proof that you should never let anything hold you back from achieving your dreams. Find out more about this amazing, resilient young man in the video below.