Little Girl Is Almost ‘Cut In Half’ By Incorrectly Worn Seatbelt

Seatbelts are currently designed to go across go across the lap and the torso for two reasons: they redistribute the force caused by a collision away from vital organs and into the less vulnerable pelvic area and to keep you from getting thrown from your car.

Wearing a seatbelt incorrectly is very dangerous, and this is unfortunately a big issue for young kids who have aged out of car seats and who are deemed (or deem themselves) too big for booster seats. 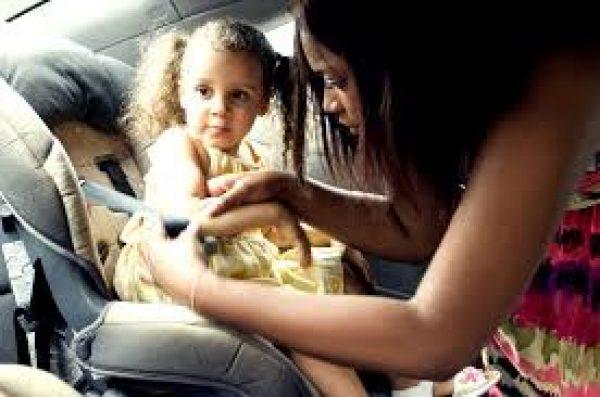 “When children are not properly restrained, meaning they are in a lap-only belt, they are in an ill-fitting lap/shoulder belt, or even if they moved the shoulder portion of the seat belt behind them or under their arm (whether in a booster seat or not) to keep it from rubbing their neck, they are at a greater risk of seat belt syndrome,” experts warn.

Seatbelt misuse has now become so common that the term “seatbelt syndrome” has been coined, and it’s both harming and killing kids all over the country. One heartbreaking example of this happened to 6-year-old Samantha Swartwout from Virginia, who was nearly cut in half by her seatbelt as her father hit a tree while they were driving home from the fair. 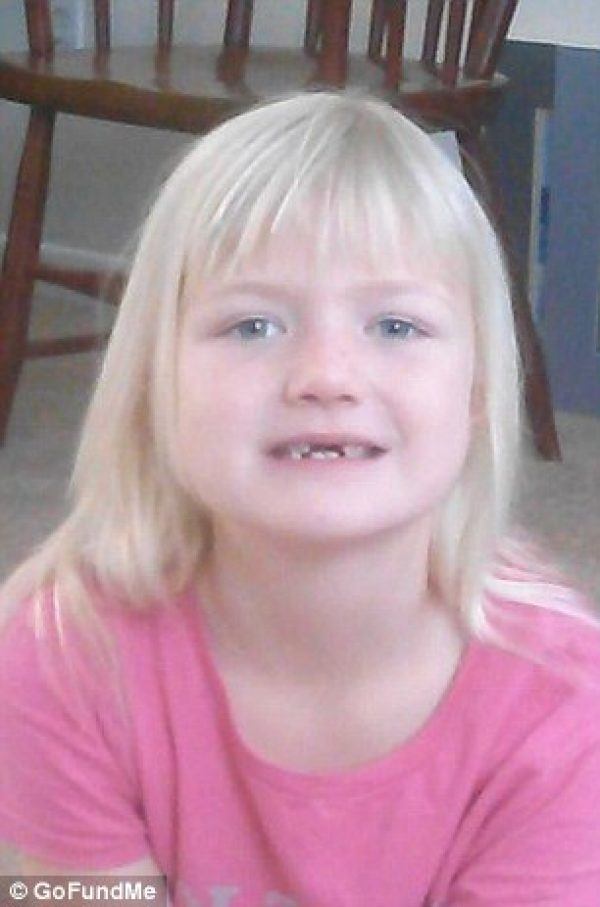 Samantha should have been in a booster chair for her seatbelt to fit properly, but since she wasn’t, it was drawn across her abdomen. In addition, Samantha had tucked the shoulder strap behind her.

“Where you could see the stripe of the seat belt in an enormous bruise across her abdomen, as well as the fact that the edge, the far edge of the belt, had actually cut through her abdominal wall, and she had protruding intestines from that. She was just about cut in two,” explained her doctor Charles Bagwell. “Much of which, quite frankly, couldn’t be repaired. The injury was too severe.” 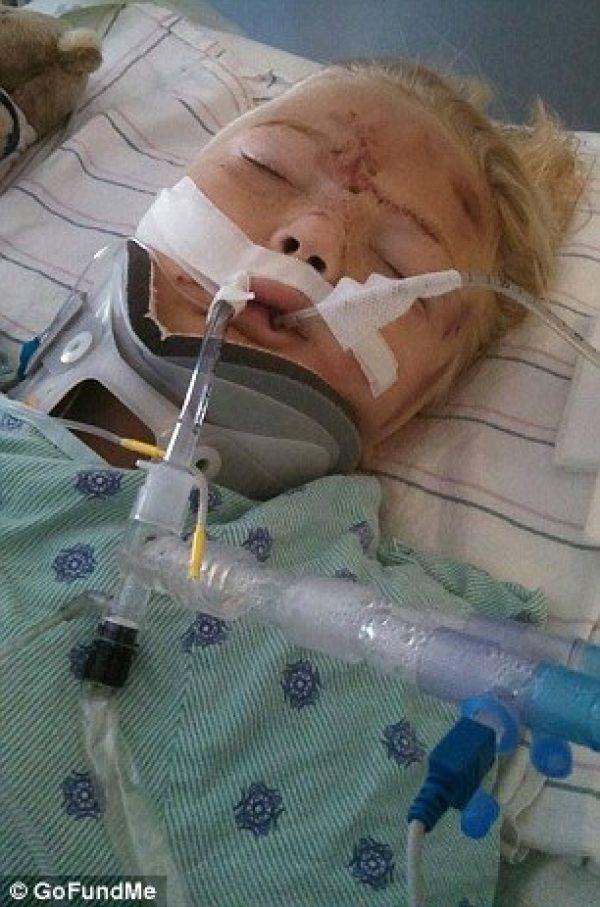 Since Samantha was almost cut in half, doctors had to use a temporary “binding” material to hold it together and keep her intestines inside. Shelly Martin, Samantha’s mother, now regrets not forcing the issue for the girl to stay in a booster seat.

“A lot of people seem to think that when the children don’t fit so easily in the booster, that it’s okay to take them out of the booster,” Shelly warned. “That’s not the case.”

Shelly has gone public in the hopes of spreading awareness about seatbelt safety to other parents.

“Samantha also moved the shoulder belt behind her,” she said. “So now the lap belt was carrying twice the force, and because she’s not tall enough without a booster, the lap belt went across her stomach instead of her hips. Doctors call the injury this caused ‘the seat belt syndrome.’”