Hurricane Dorian is wreaking havoc on the east coast, and many South Carolina residents have been forced out of their home. Six year-old Jermaine Bell decided to do something huge to help out those affected by the devastation Dorian left behind.

Jermaine, who lives in Allendale, is making headlines for the selfless decision he made to help evacuees. 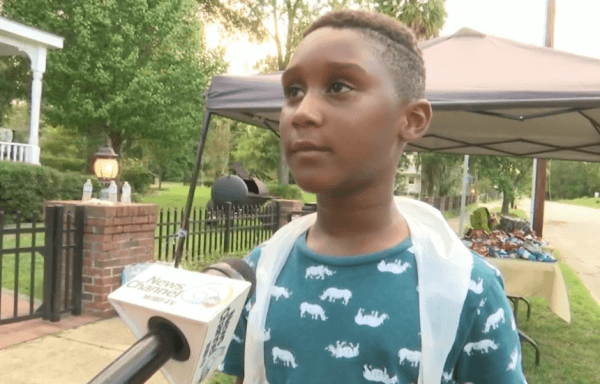 Jermaine is turning seven years-old this weekend, and to celebrate, he was going to go to Disney World with his family, as his parents had been saving up money to take him. As soon as he heard about the hurricane, however, Jermaine came up with a far better way to use the money. He immediately told his parents to cancel the trip, and he went to work making signs he could hold on the side of Highway 125. 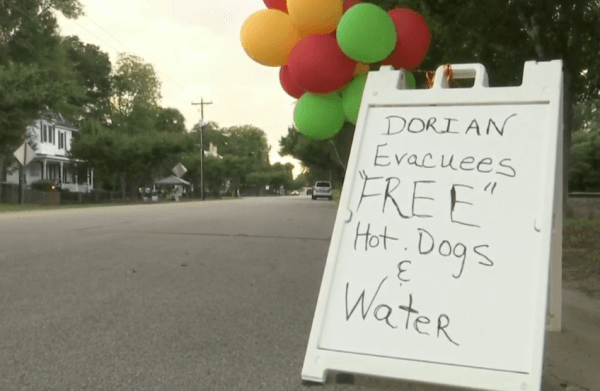 Jermaine used the money that had been saved for his birthday trip to buy hot dogs, chips, and bottles of water to hand out to 100 evacuees traveling on the road for free. 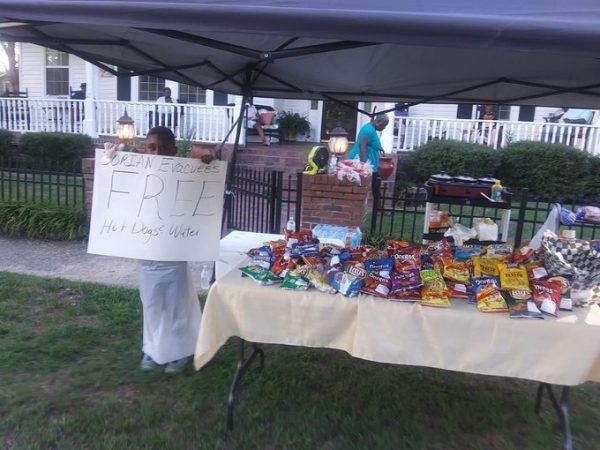 When reporters asked Jermaine why he gave up his Disney trip, the boy simply said, “I wanted to be generous and live to give.”

“He actually even prayed for a family while they were here in reference to their house being okay when they got back, so that was really tear dropping,” said Aretha Grant, Jermaine’s grandmother, who helped him hand out food to the evacuees. 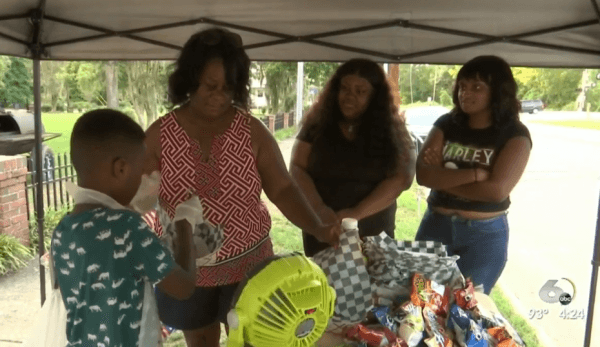 Jermaine would still love to go to Disney World in the future, but he has no regrets about giving up his trip to help those in need. Find out more about Jermaine’s incredible act of kindness in the video below.