The man who created the labradoodle spoke out last week to say that he unleashed “a Frankenstein monster,” calling the popular pup his “life’s regret.”

Wally Conron, 90, was working as a breeder for Guide Dogs Victoria in Australia back in 1989, when he was able to mix a a Labrador retriever and a poodle, creating the labradoodle breed. Though this type of dog has gone on to become incredibly popular, Wally is not happy that he did it.

“I opened a Pandora’s Box and released a Frankenstein monster,” he lamented. 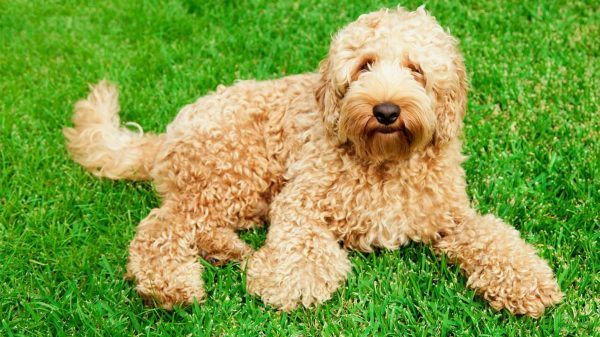 At the time, Wally was trying to provide a blind woman in Hawaii with a hypoallergenic guide dog. He had spent three years attempting to breed poodles, which don’t shed, but he had no success. It was only in 1989 that he was able to mix a Labrador and a poodle, with three puppies being born from this. One of the puppies was then sent to the blind woman in Hawaii.

When Guide Dogs Victoria went to the media in the hopes of finding homes for the other two puppies, the story blew up, which lead to the new breed becoming incredibly popular.

“I realized what I had done within a matter of days,” Wally said. “I went to our big boss at the time and I said to him, ‘Look, I’ve created a monster. We need to do something about it to control it.'” 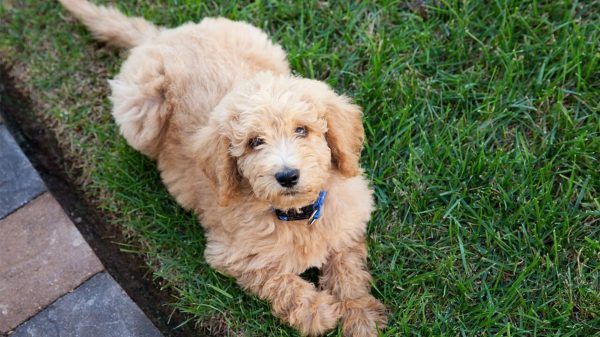 Wally added that his “big regret” was that “unethical, ruthless people” bred the dogs without thinking of the health of their offspring. He explained that the majority of labradoodles are “either crazy or have a hereditary problem,” adding that the healthy ones are “few and far in between.”

“Designer dogs” can be sold for thousands of dollars, which causes some breeders to care more about making money than safeguarding the health of their animals. Wally would go on to breed 31 labradoodles during his time at Guide Dogs Victoria, with the majority going on to become guide dogs.