A heartwarming video is going viral this week showing the moment a long-distance couple with Down syndrome are reunited by their mothers after falling in love at a concert earlier this year.

Nick Doyle and Gabi Angelini, who both have Down syndrome, met back in April at the National Down Syndrome Society’s national conference. They hit it off immediately, but once the concert ended, they had to date long-distance because they did not live near one another.

Nick’s mother Lisa and Gabi’s mother Mary teamed up to give the couple a surprise reunion at an airport near Nick’s home of Canton, Ohio. The video opens with Nick waiting for whom he thinks will be his friend at the airport, but then he sees Gabi coming down the escalator with her mother. Nick immediately becomes emotional when he realizes it’s Gabi, who drops her bags and runs for him right when she sees him. One of their moms said that their reaction made the reunion “worth it.” 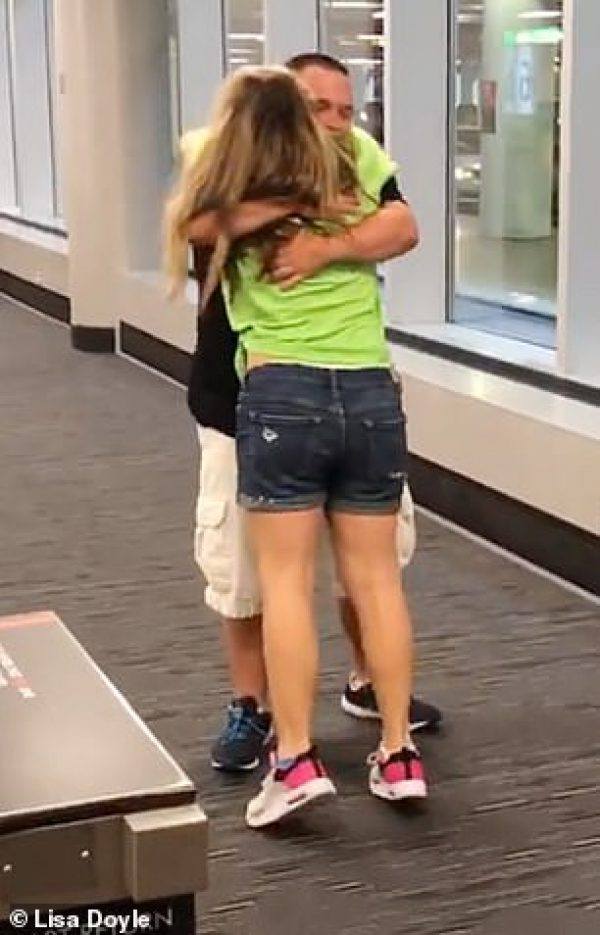 Lisa said that Nick and Gabi were “inseparable” during the conference where they met, but that he had forgotten to get her number.

“Like a good little millennial, [Nick] went to social media and found her,” Lisa wrote on Facebook. “They started their long-distance romance via text and phone and FaceTime.”

Gabi and Nick got to see each other again at another conference in June, and they were devastated when it ended and they had to go home.

“Gabi broke down crying to her mom, telling her how much she missed Nick,” Lisa explained. “Mary, Gabi’s mom, reached out to me and we knew we had to do something to get them together. Mary booked a flight for her and Gabi to come to visit us in Canton. We decided we would try to surprise them. Mary told Gabi they were going to a conference…I told Nick a friend needed a ride home from the airport.” 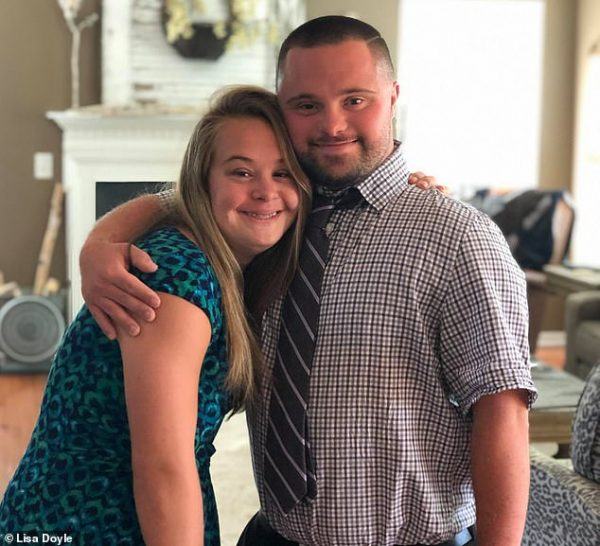 This is the first relationship for both Nick and Gabi, but their mothers think they are so in love that they might get married later on.

“It’s truly remarkable that their relationship even blossomed as neither Nick nor Gabi have ever been in a relationship before,” Lisa wrote. “Nor did they have interest in having a relationship with someone with DS. But it truly was love at first sight! People with DS have no “warm up” time when it comes to love…they lean in and love fully. I’ve never seen Nick so happy in his 30 years. We feel confident there will be wedding bells in their future. May God continue to Bless these two.”

Check out their reunion for yourself below.