Doug Cheek is a 76 year-old man who lives in Los Angeles, California with his beloved wife Tay. The two of them have led very full lives, and they love spending time with their grandchildren. Sadly, Doug was diagnosed with Alzheimer’s disease five years ago, and it was then that the couple realized that they were going to need some help.

After Doug’s diagnosis, they brought in Laura Luna, a local mom and professional caretaker who has experience caring for people with Alzheimer’s and dementia. Laura bonded with Doug and Tay immediately, becoming close with everyone in their family. 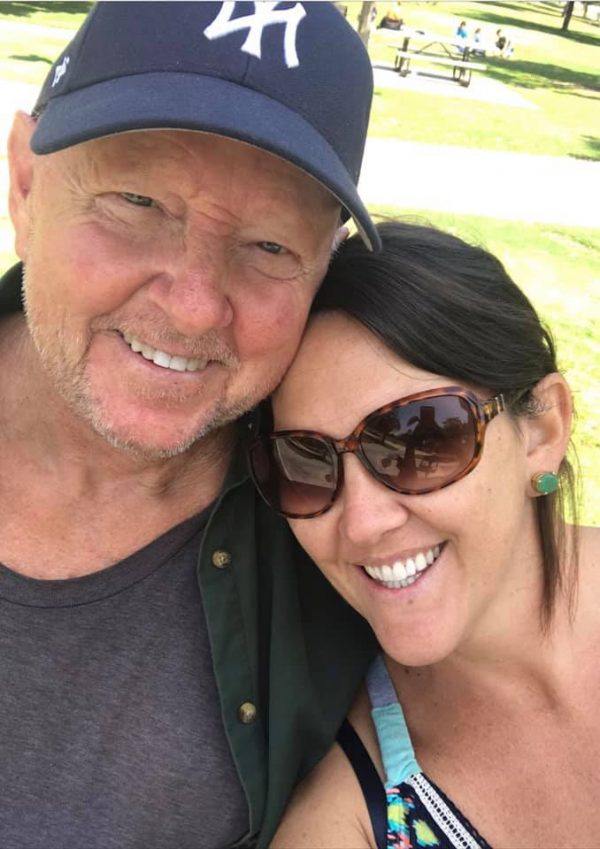 Laura, who has three children of her own, was at home one day when she got an emergency call from the Cheeks. She couldn’t find anyone to watch her youngest son, 4 year-old Royal, so she had to bring him along with her.

“At first I was worried about what Doug and Tay might say as I had just started the job and didn’t want to seem unprofessional,” Laura said. Much to her surprise, Doug and Royal hit it off right away! 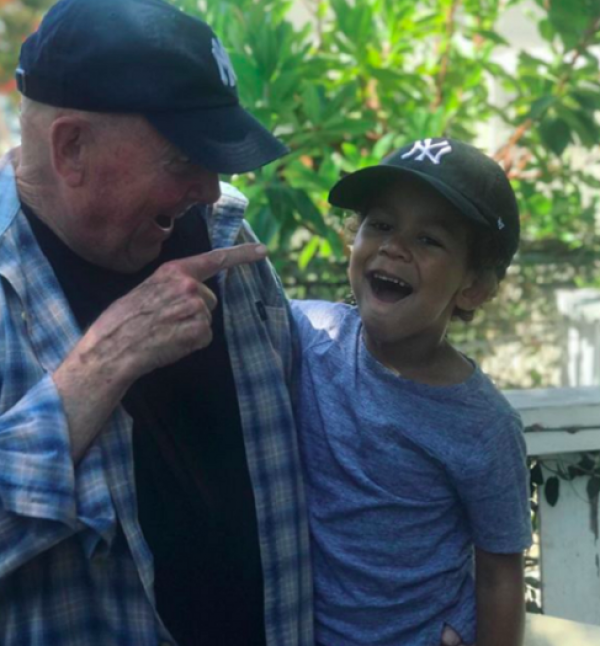 Doug came to life when Royal was around, and the child loved spending time with the “big kid.” Soon, Royal wanted to visit the Cheeks every day, and after seeing how happy he made Doug, Tay asked her to keep on bringing him.

“It has been really sweet to watch their friendship unfold,” Laura said. “They almost speak their own language and have a secret handshake.”

Royal even invited Doug to his birthday party, and he dreams of living with him full-time. The two just have so much fun together.

While Tay and Laura agree that Royal is helping to keep Doug’s mind sharp, they also say it’s “not all rainbows and unicorns.”

“When Royal is having a hard day and crying or upset about something, it can throw Doug off too,” Laura said. Even so, they’ve developed a strategy in dealing with these moments.

“We go to the beach and jump in the waves, and everyone’s mood shifts,” Laura said. 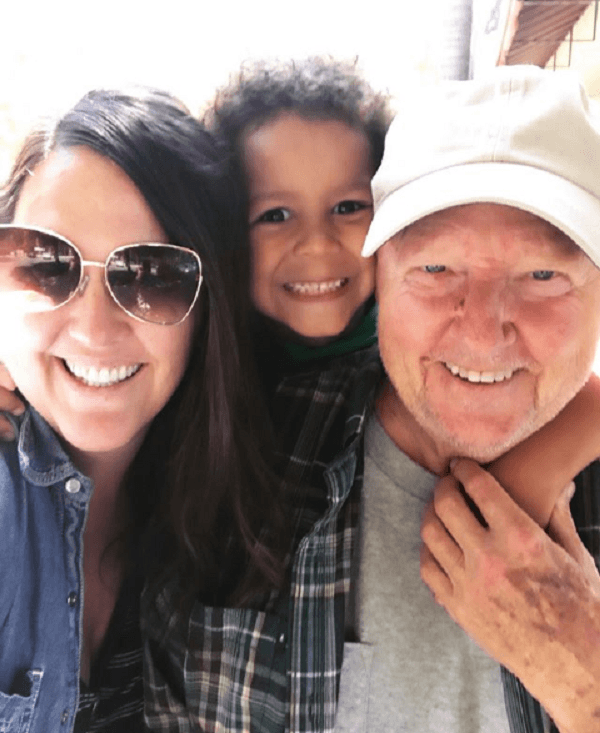 Though Royal is too young to understand Alzheimer’s, he gets that Doug has an “owie” on his brain and wants to help him however he can.

“It is great to be able to teach my son how important it is to always be of service to others through this caretaking job,” Laura said. “It has taught Royal to be compassionate and empathetic.”

Royal is starting school soon, which means big changes are coming for the pair. They aren’t thinking about that now, however, as they are content going to the beach, playing cards, and spending as much time with each other as they can. 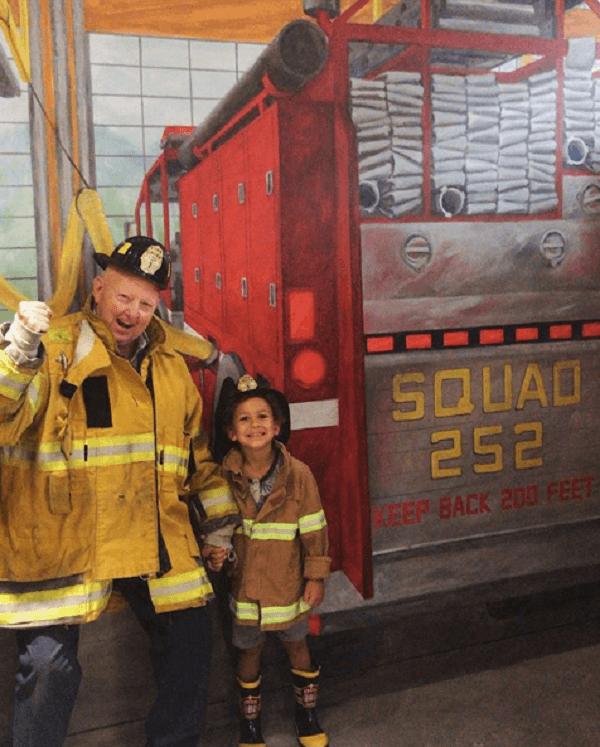 What a beautiful friendship! Royal and Doug really are lucky to have each other.