Alonzo “Zo” Carter is the assistant football coach for the San Jose State Spartans in California, and he’s trained countless young athletes over the years. Most of these athletes have had no idea that before he took up coaching, Zo had a totally different career in the hip hop world. 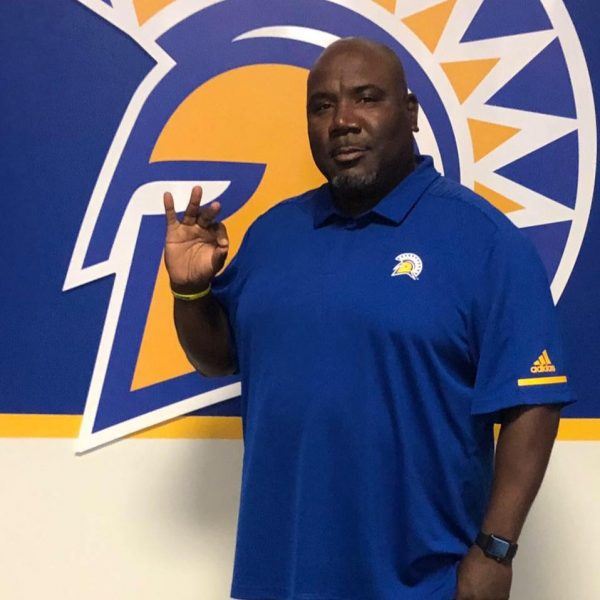 Back in 1989, Zo and a few of his college friends auditioned for a music video on a whim, and this video happened to be for the then-unknown MC Hammer’s classic, “Let’s Get It Started.” Zo and his friends were hired immediately and they then went on tour with MC Hammer. Zo had always thought that he would go back to college and continue his football career, but when MC Hammer hit it big, he decided to stay on as one of his backup dancers. He travelled the world with MC Hammer over the next three years, performing on the Grammys, the MTV Video Music Awards, the American Movie Awards, and even “The Oprah Winfrey Show.”

Eventually, Zo left MC hammer’s entourage and returned to his high school in Oakland, California, where he began coaching track and football. 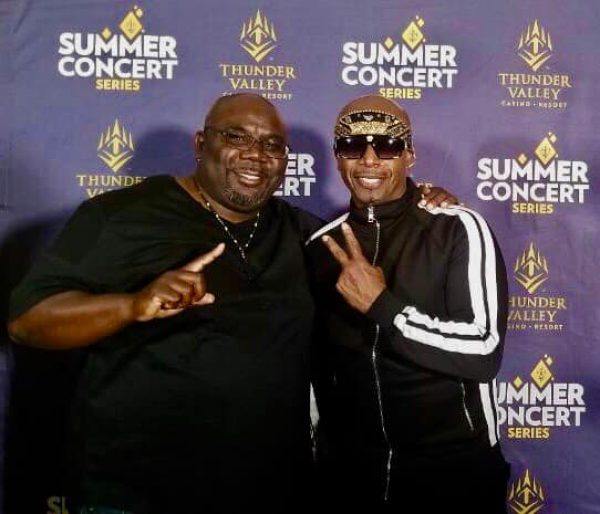 Decades later, Zo is one of the most well-known and respected college football coaches in the country, and he rarely talks about his past. However, when a very special song started playing during a 2017 training session, Zo could not help but bust out his moves. Head coach Brent Brennan had heard about Zo’s past and he wanted to see what he could do. 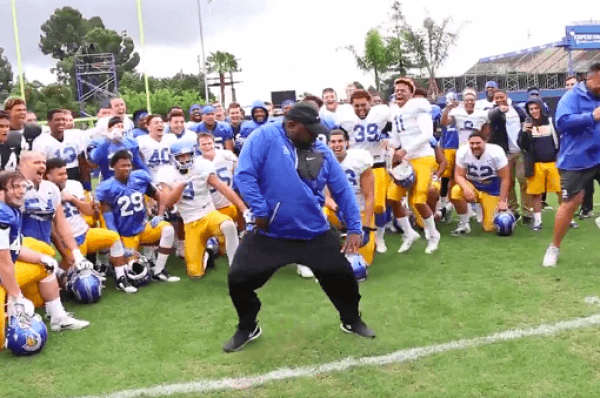 Without hesitating, Zo starts doing the iconic Hammer Dance he helped create all those years ago. His players could not believe just how good he was!

“We choreographed that routine over 25 years ago, and it’s still strong,” Zo said.

The clip went viral as soon as it was posted online, impressing internet users everywhere. The video serves as a reminder that everyone has a past and a story that the rest of us have no idea about. Check it out for yourself below!