Many musical groups made up of family members have charmed America over the years, but The Willis Clan stands out among them largely because there are twelve of them.

The siblings, all between the ages of 3 and 21, won over the country when they auditioned for season 9 of “America’s Got Talent.” The whole nation could not get enough of the 8 girls and 4 boys in the group! 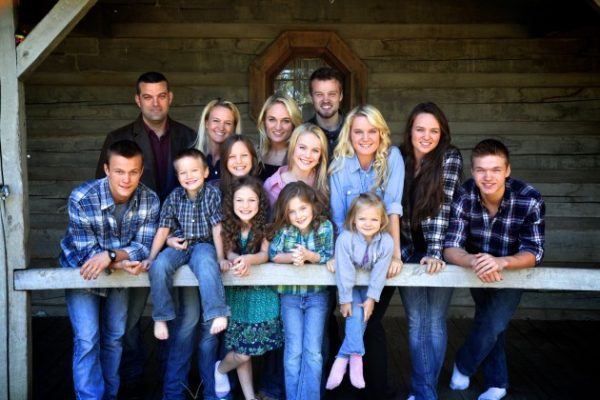 After taking the stage, the siblings introduced themselves from oldest to youngest. When little Gina took the microphone, the crowd could not help but respond with a collective “AWWW.” 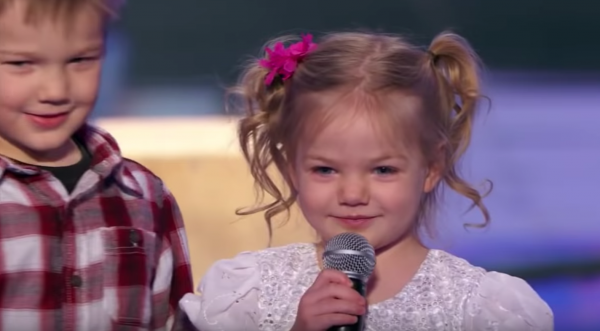 The judges were stunned when The Willis Clan revealed they are living in a 15-person van while they save up money for a tour bus to travel the country. The vehicle they have now can barely hold them and all of their instruments, which is partly why they entered the competition.

The older children in the family play a wide range of instruments, including the guitar, violin, stand-up bass, drums, and keyboard. Fittingly, The Willis Clan decided to perform the classic song “My Favorite Things” from the 1965 movie The Sound Of Music, which featured it’s own set of singing siblings.

The Willis Clan ended up knocking their performance out of the park, and they got four unanimous yeses from the judges!

Though The Willis Clan did not end up winning this season of the show, they did get their own television show on TLC. Sadly, tragedy struck the family years later when the siblings’ father Toby Willis was arrested and convicted of child rape before being sentenced to forty years in prison. Afterwards, the siblings spent two years out of the spotlight to heal, as some of them had been raped by their father as well.

Last year, The Willis Clan released a new album called “Therapeutic,” which touches on the trauma their family went through (and continues to grapple with). Check out the family in happier times during their audition below.