Drones Planted ‘Seed Missiles’ A Year Ago – Check Them Out Now

It’s truly amazing what technology can be used for these days. One of the best uses for technology is helping the planet around us, which is why the recent invention of commercial drones was such a huge deal.

Drones were only used by the military a few years ago, but they’ve since become mainstream. Now, they are being used to help the planet as well.

Last year, a project in Myanmar began using drones to help a desperate situation. They’ve converted drones into “seed missiles” to launch seeds into areas where trees were not growing. They began this project back in September of 2018, and their efforts are already paying off in a huge way. 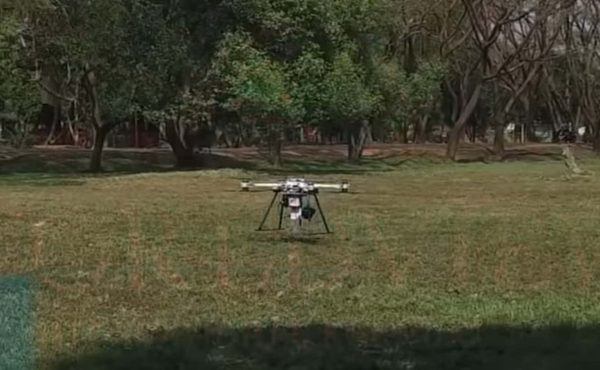 “We now have a case confirmed of what species we can plant and in what conditions,” said Irina Fedorenko, who is the co-founder of Biocarbon Engineering. “We are now ready to scale up our planting and replicate this success.”

Below, you’ll see what the mangrove looked like just after the seeds were planted: 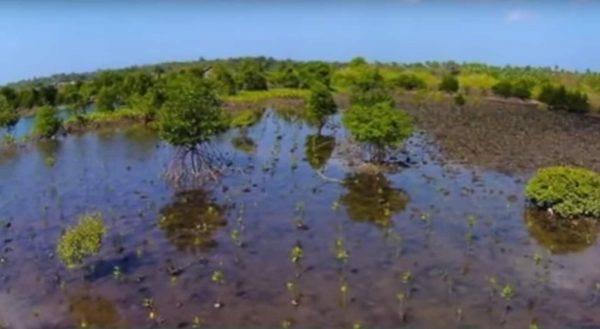 Irina said that just two operators could plant as many as 400,000 trees in a day, and last year’s crop of mangrove saplings are already 20 inches tall. However, they would like to plant a billion trees in this barren and remote area of Myanmar. These drones, which were designed by an ex-NASA engineer, are the only things that make this possible to do.

Here’s what the saplings look like one year after they were planted: 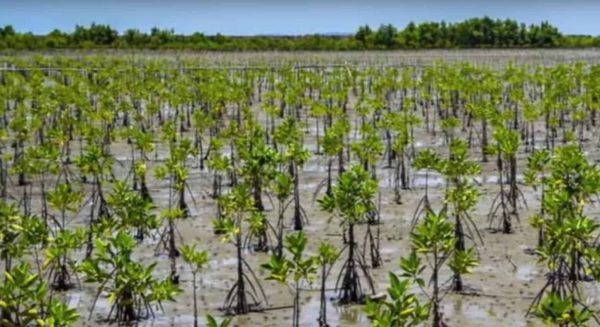 Not only could the drones be used to plant trees in other parts of Myanmar, they could also be used all over the world. This is huge for the conservation of forests, and it also takes the CO2 out of the atmosphere. In addition, trees produce oxygen, which would help slow the effects of pollution and benefit the planet.

Find out more about the Myanmar efforts in the video below: