When tragedy struck David Lawrence’s family, the devoted father went above and beyond to make the impossible possible.

David’s son David Jr. was just 11 years-old when underwent surgery on his brain stem to remove a life-threatening growth, and afterwards, doctors informed his family that the boy was paralyzed from the neck down. After learning that his son would be a quadriplegic, David Sr. started frantically researching different therapies. That’s how he stumbled upon Hyperbaric Oxygen treatment.

David Sr. has been a scuba diver for years, so he was struck by this treatment right away. He started bringing David Jr. to his local swimming pool to begin the therapy, and his progress was immediate. 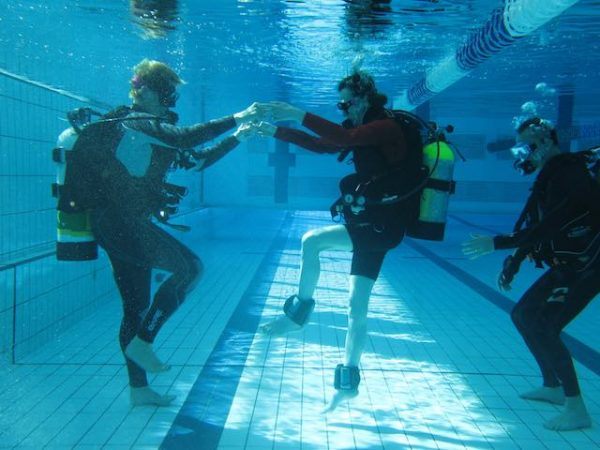 The therapy ended up rewiring David Jr.’s nervous system until it brought life back to his once-paralyzed body. Ten years later, David Jr. is getting his PhD and is able to walk and run. These days, the young man works as a scuba instructor for his father’s business, The Scuba Gym in Clermont, Florida.

David has turned this into a family business, as his wife Kim and two daughters have also jumped onboard. The treatment serves to help people with disabilities and special neurological needs to improve their muscle tone, reduce their pain and spasms, stand up and walk with a quad cane, and even progress to walking unassisted. 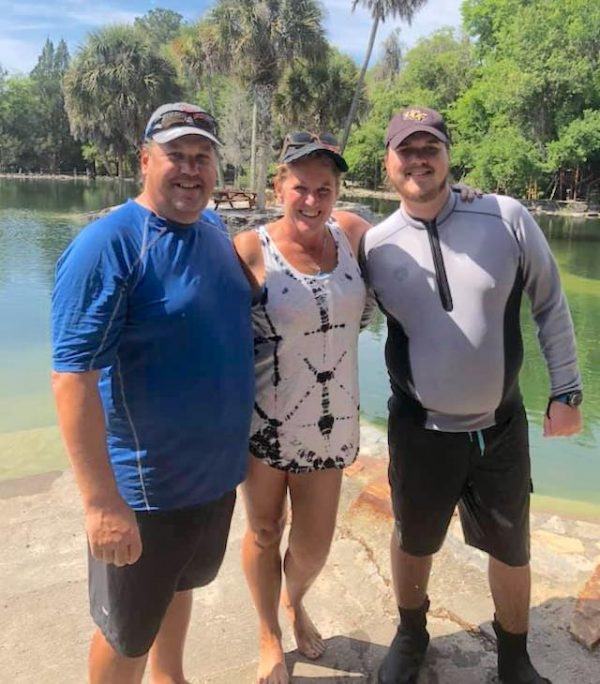 In addition, scuba therapy improves lung function, lymphedema, and boosts the lymphatic system. David Sr. began this journey just wanting to help his son, but now, he’s helping people all over the world!