When a father recently learned that his daughter was bullying another girl at school for losing her hair due to chemotherapy cancer treatments, he decided to teach her a lesson by making her shave her own head as a punishment.

The father explained afterwards that his 16 year-old daughter had been having issues with another girl at school over a boy. The other girl had been wearing a wig after losing her hair to chemotherapy, and as the two fought, the dad’s daughter actually pulled off the wig to humiliate her.

“Not how I’ve raised my daughter to treat people and it truly disgusted me to hear how she acted…” the father said. 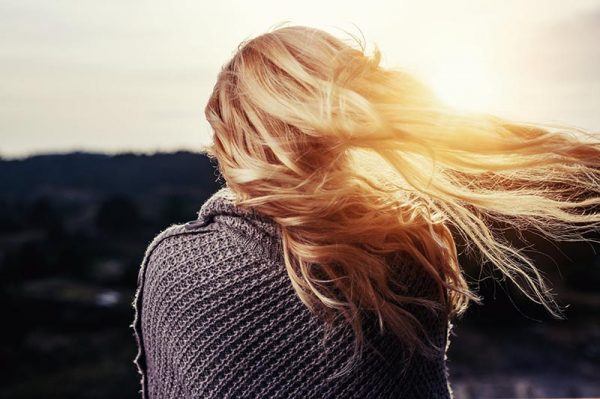 The father gave his daughter a choice when it came to her punishment. She could either have all her electronics thrown away, with her father never buying her another one, or she could shave her head totally bald. Like any other teenager, the girl chose to shave her head rather than lose her electronics.

Making matters even worse for the girl was her father refused to let her wear a wig to school, instead making her show off her bald head until it grew back. Her father is hoping that this will teach her some empathy and compassion.

“She showed no remorse,” the dad said. “She tried to excuse her behavior by saying the girl in question deserved it. Again, I don’t care what she said, that behaviour is inexcusable.”

Things got complicated here due to the fact that the girl’s parents are divorced, and the father did not consult with the mother before forcing her to shave her head. The mom “went ballistic” when she found out what happened, pointing out that the daughter will now be the object of the other children’s bullying.

The punishment has sparked a heated debate online, with some saying the dad went too far. 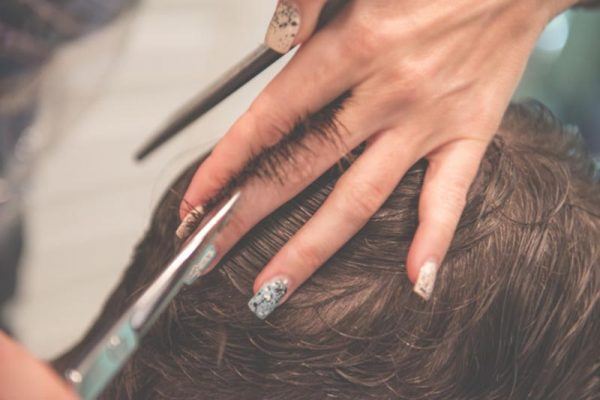 Others, however, think the dad did the right thing.

“This is an appropriate punishment for that behavior that will hopefully result in one child being compassionate and thinking empathetically before they start bullying people,” another person commented.

Who do you think is in the right here? Let us know in the comments section.