Cyclists Drop Everything To Help Deer Trapped In Ruins

We all think that we would do whatever it takes to help an animal in a stressful situation, but sometimes, doing so puts ourselves at great risk. That’s why a group of cyclists near Huescar, Spain are being applauded for going above and beyond to save a trapped deer. This was a particularly good deed given the fact that deer are notoriously skittish animals, as it is easy to get injured by their antlers.

After cycling through a torrential downpour of rain, the cyclists came upon a panicked deer who was trapped in a ruined building. The sides of the building were so steep and slippery that the deer could not get out, and with the water rising fast, it seemed like the animal was doomed. 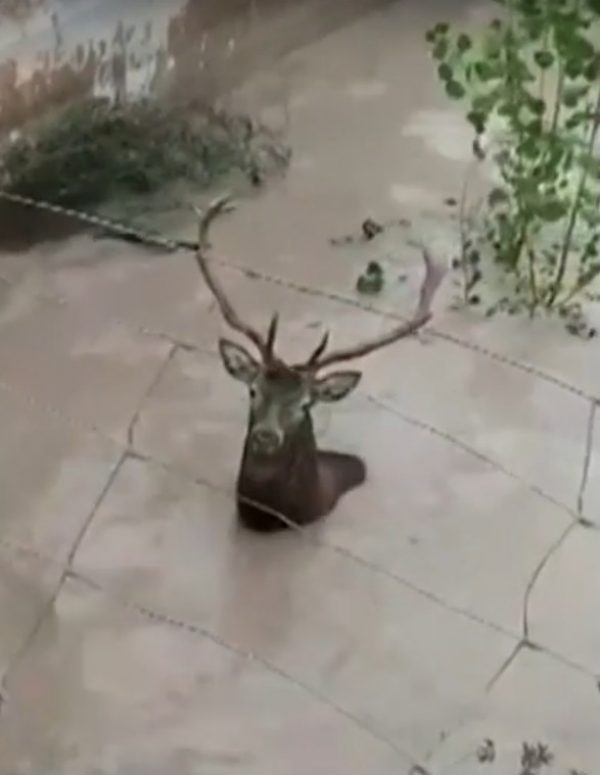 Worried that the deer would be too tired to survive much longer, the cyclists took action. Gathering on the bank, the four cyclists grabbed hold of the deer’s antlers and started to pull. They slipped in the mud and had trouble pulling the animal, but they didn’t give up. 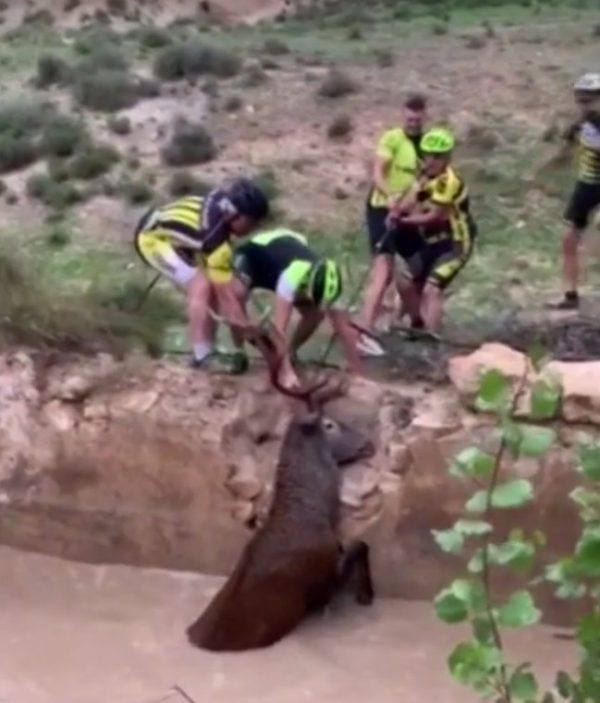 The deer immediately scampered away free from danger thanks to it’s rescuers who were thankfully not injured as well. 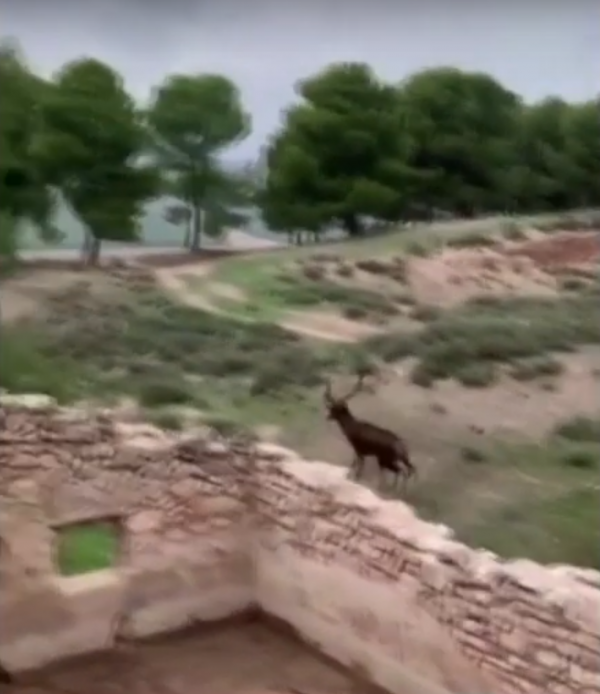 The cyclists identities are not known at this time, but we would like to thank them for what they did here. Check out the rescue for yourself in the video below!