Earlier this year, “Fixer Upper” stars Chip and Joanna Gaines announced that they would be opening up a coffee shop. Recently, Joanna spoke out to reveal more details about the coffee shop, which will be called Magnolia Press.

The coffee shop will be opening in Waco, Texas, just down the block from the Magnolia Market at the Silos.

For the past couple of months, we’ve been working on a new addition to the Silos grounds. This fall, our coffee shop Magnolia Press, will officially open! I thought it would be fun to show you a sneak peek at the design renderings for the space on the blog! #MagnoliaPress (link in profile)

Joanna said that Magnolia Press will be close to the other businesses she shares with her husband. She added that the coffee shop will open in October or November, with October being the goal. 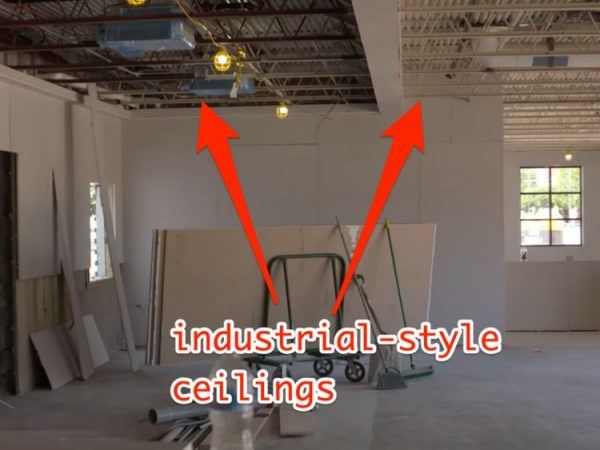 Joanna also said that Magnolia Press will look like an old-fashioned library and will have “long library-style tables for community seating.” She added that it will feature industrial-style ceilings and lighting, plus copper and brass accents. Her goal with Magnolia Press is to make customers feel like they are stepping back in time.

“I really wanted it to just feel really cozy, kind of a blend of that library feeling but also a little bit of industrial,” she said. “I want the style of the space to be symbolic of times past, and for guests to feel a sense of history and familiarity — almost like stepping into a place they’ve been before.”

Joanna said that the coffee shop will have “beautiful, rich green on the walls,” which is the same shade found on the cafe’s exterior. She went on to say that she plans to balance out the color with gray plaster walls and gray concrete, with “really pretty walnut cabinetry throughout” as well as leather seating.

Find out more about this exciting new business in the video below.