Bullying is sadly something that millions of children are faced with every day. One little boy just learned how evil bullying really is when his school hosted a College Colors Day.

A fourth-grader at Altamonte Elementary School in Florida, the boy really wanted to wear a University of Tennessee t-shirt for College Colors Day, but he had to settle with making his own shirt. Though his teacher Ms. Snyder loved his shirt, his classmates laughed at his design and mocked him to the point where he was brought to tears. Wanting to get the boy a real Tennessee T-shirt, Ms. Snyder took to Facebook to try and help him. 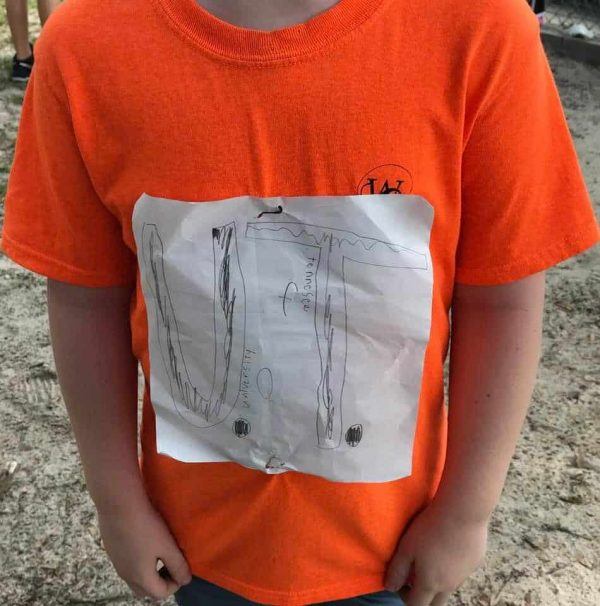 “Last week, my elementary school participated in college colors day,” she wrote. “When I told my students about this day a week before, this particular child came to me and told me that he wanted to wear a University of Tennessee shirt, but he didn’t have one. We discussed that he could wear an orange shirt to show his spirit.”

“He told me every day leading up to it that he had an orange shirt that he was going to wear,” Ms. Snyder continued. “So when the day finally arrived, he was SO EXCITED to show me his shirt. I was impressed that he took it one step further to make his own label.” 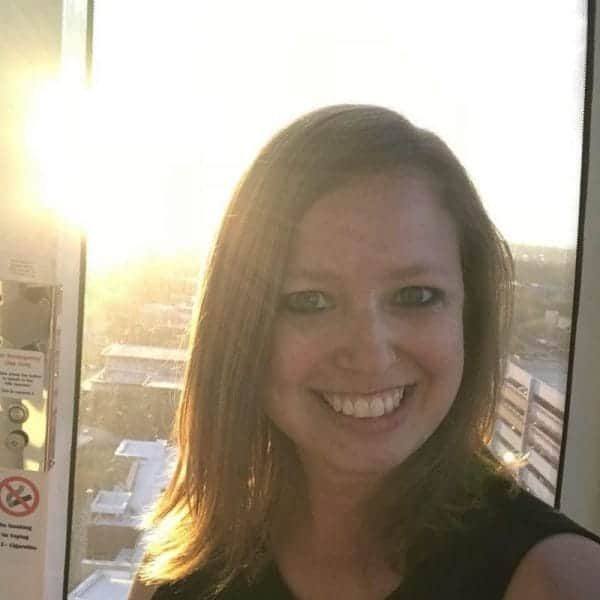 Ms. Snyder said that it was then that disaster struck.

“After lunch, he came back to my room, put his head on his desk and was crying,” the teacher wrote. “Some girls at the lunch table next to his (who didn’t even participate in college colors day) had made fun of his sign that he had attached to his shirt. He was DEVASTATED. I know kids can be cruel, I am aware that it’s not the fanciest sign, BUT this kid used the resources he had available to him to participate in a spirit day.”

Much to Ms. Snyder’s surprise, her post quickly went viral and was brought to the attention of University of Tennessee officials. They responded by sending the boy a college care package filled with shirts and caps and all sorts of gifts. 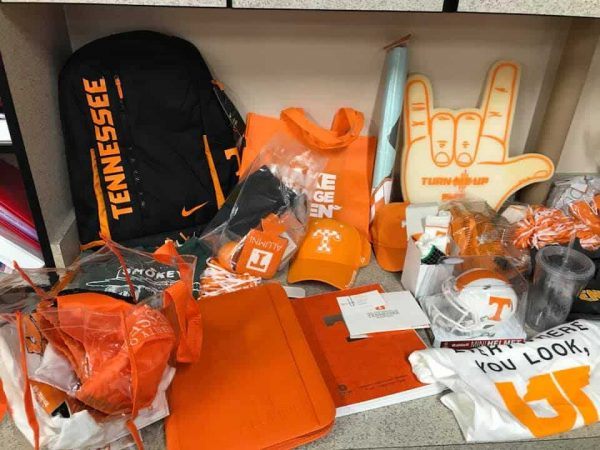 “My student was so amazed at all the goodies in the box,” wrote Ms Snyder. “He proudly put on the jersey and one of the many hats in the box. All who saw had either goosebumps or tears while we explained that he had inspired and touched the lives of so many people.”

Things got even better for the boy when the University of Tennessee promised to put his homemade DIY design onto their actual shirts! 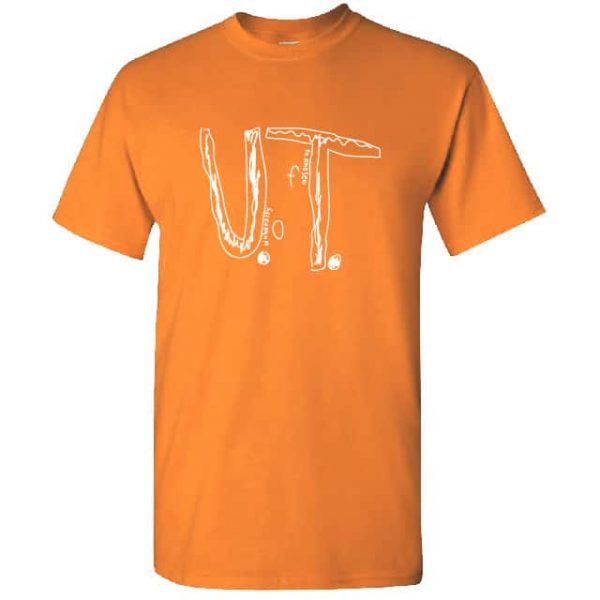 “When I told him that his design was being made into a real shirt and people wanted to wear it, his jaw dropped,” Ms. Snyder said. “He had a big smile on his face, walked taller, and I could tell his confidence grew today!” 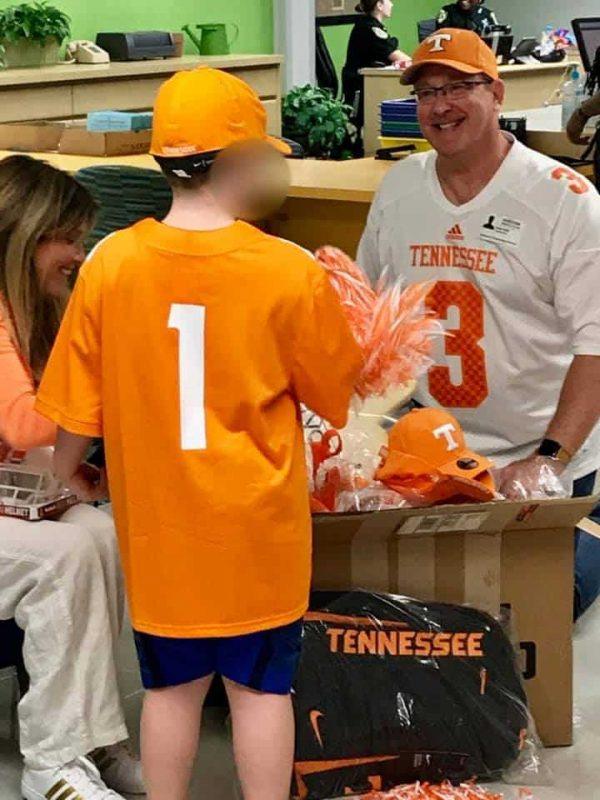 We applaud the University of Tennessee for honoring this boy’s team spirit in such an amazing way! Find out more in the video below.