Photographer Martin Le-May just captured a truly magical moment between a weasel and a woodpecker, and it is now going viral in a big way. Amazingly enough, he managed to capture photos of the weasel taking a magical ride on the woodpecker’s back.

In reality, the two were not really flying together per se, as they were actually fighting. The little weasel had wanted to eat the woodpecker, but the bird refused to submit to the animal. 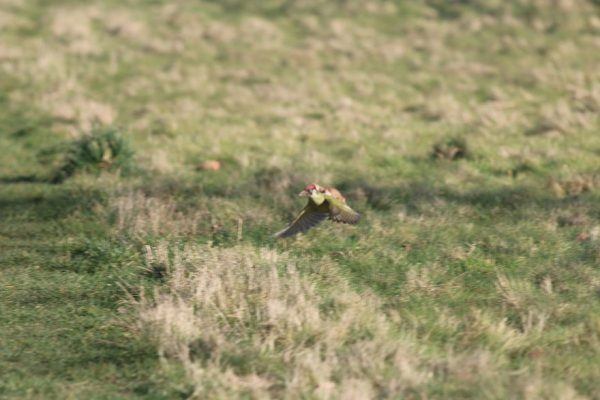 Le-May happened to be in the right place at the right time as he was taking some photos at Hornchurch Country Park when he saw the fight unfold right before his eyes. He heard a noise behind him and when he turned around, he saw the weasel on the woodpecker’s back.

As he saw the woodpecker fly by with the weasel on top of him, Le-May knew he just had to capture the moment on camera. 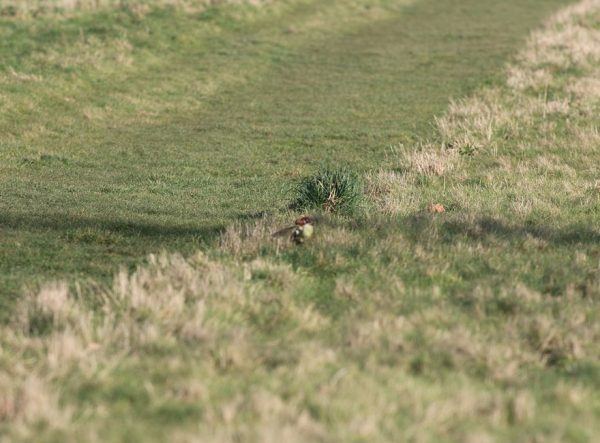 The sad aspect of the photos is that the weasel really is trying to eat the bird. Eventually, the woodpecker panicked and landed, at which time the weasel noticed Le-May and his wife standing there. This was crucial, as the weasel himself became distracted, giving the woodpecker time to fly away. The photographer saved the bird’s life!

Experts say that this woodpecker is a European green woodpecker, which can grow 210-216 mm in length, and their wingspan goes about 320-330mm. Wildlife presenter Steve Backshall said that though woodpeckers sometimes fly, he found it hilarious that this bird was flying with a weasel holding onto his back.