An assistant principal at an elementary school in Marion, Ohio is being praised this week after a photo went viral showing him laying on the ground to help an autistic student.

LJ is an 8 year-old boy who attends Garfield Elementary School, and he happens to suffer from both autism and Down syndrome. Despite these challenges, LJ is a very happy little boy.

“If he’s not smiling or laughing…which is most of the time, but there’s something really wrong,” said his mother Steph Compton. 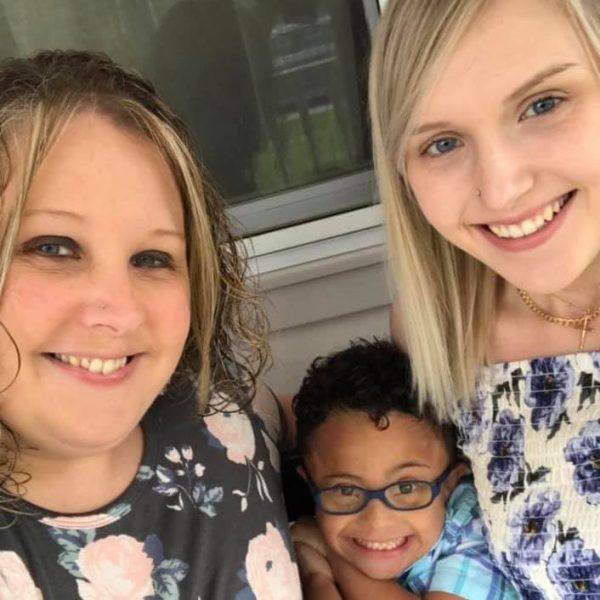 A few weeks ago, an incident happened at school that left LJ feeling very upset. The busses were late to pick up the children from school, which caused LJ to lay on the ground in frustration. Noticing that the boy was upset, the new assistant principal of the school Mr. Smith did the unlikely to help turn things around for him.

Mr. Smith also lay on the ground to help LJ feel better. Amber Mckinniss, another employee at the school, noticed the pair and immediately snapped a photo of them. 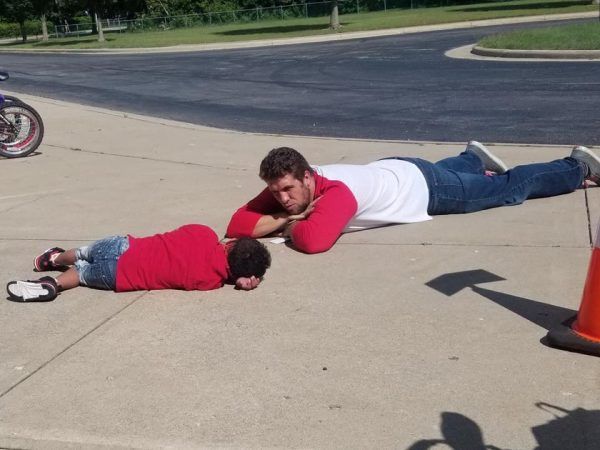 Steph was absolutely blown away when she saw the photo of Mr. Smith and her son, so she decided to share it on Facebook.

“I absolutely LOVE this… LJ’s school has a new assistant principal this year… Mr. Smith… apparently LJ was having a ‘moment’ and he got down on his level to help him out ❤️ This is why even though we live across town… LJ still goes to Garfield!!!” Steph wrote alongside it.

“It’s really awesome to know from a parent’s standpoint, that there are people that care that much about your child,” Steph later added to reporters. “To get down on the ground, and lay on the ground with them to make sure that they’re alright.”

Some social media users who personally know Mr. Smith have even commented to say that the photo does not surprise them at all.

“Mr. Smith has always been one of my favorite teachers,” one person commented. “Always talked to me whenever things got tough !! best teacher/human!!” 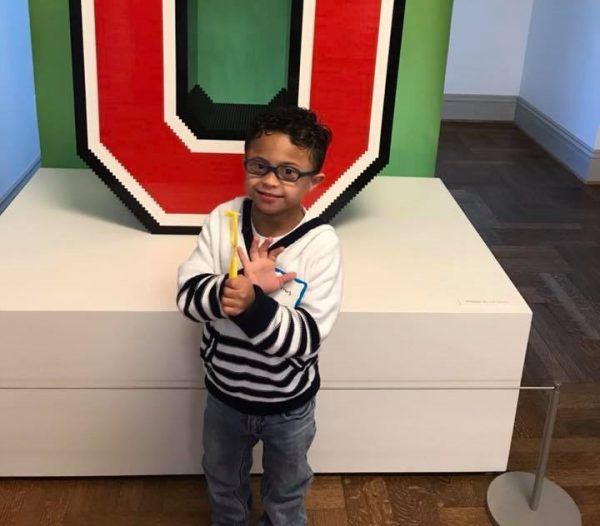 Find out more in the video below!