A custodian at a school in Texas is being hailed as an “angel” after she helped an autistic girl who was having a meltdown in the school cafeteria.

Hollie Bellew-Shaw and her husband Dave are the parents of two daughters, and their youngest daughter Kenlee is a fourth grader at Passmore Elementary. She also happens to have autism. 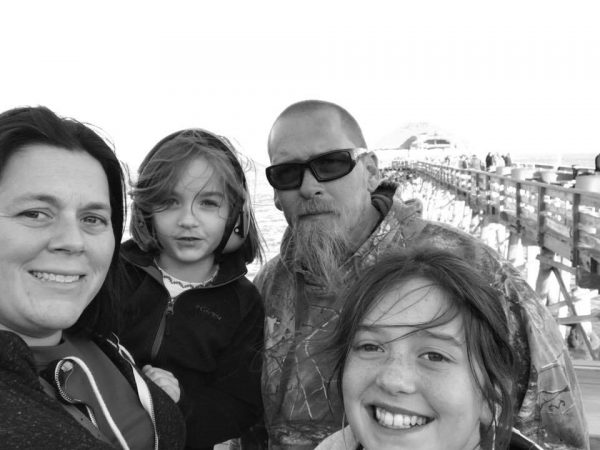 Earlier this month, Kenlee had a hard day at school when all of the noise in the cafeteria caused her to become totally overwhelmed. Finally, she lay down on the floor and wrapped herself in a blanket while covering her ears, desperately trying to block out the noise. When the school’s custodian Mrs. Esther saw her down on the ground, she did not hesitate to lay down herself to comfort Kenlee. 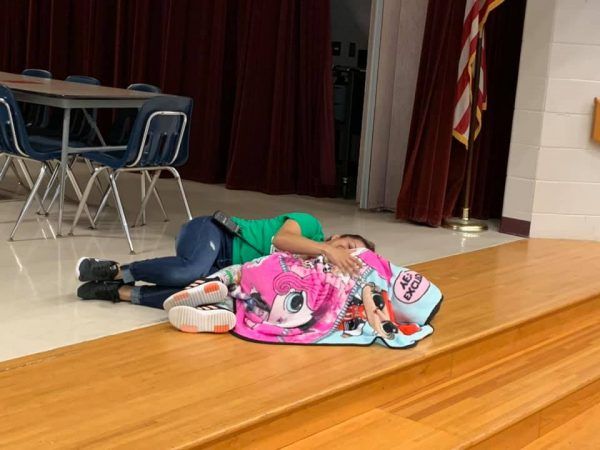 Hollie took to Facebook to share a photo of the touching moment, calling Mrs. Esther an “angel on campus” and the “sweetest individual in the world.” Hollie added that Mrs. Esther and Kenlee have developed a strong bond over the past three years of being a student at the school.

“Kenlee adores Mrs. Esther,” Hollie said. “She always greets my daughter with kind words and a hug which is so special to her.”

“This goes to show you that a kind word, a hug, and a little compassion are all it takes to make a huge difference in a child’s life,” added the Alvin Independent School District when they shared the photo to their page.

God bless you, Mrs. Ether! Find out more in the video below.