Adoption Photos Go Viral Thanks To Touching Story Behind Them

The Jones-Baldwin family wasn’t always as big as it is now. When Keia Jones married her husband Ricardo back in 2010, she was only the mother to one child: a 2-year-old daughter, Zariyah (now 15) from a previous relationship.

Keia said that both she and Ricardo desperately wanted to expand their family, but they ended up suffering multiple miscarriages and failed IVF treatments. These experiences left them emotionally drained, but they had no idea at the time that their family was about to get a whole lot bigger thanks to adoption. 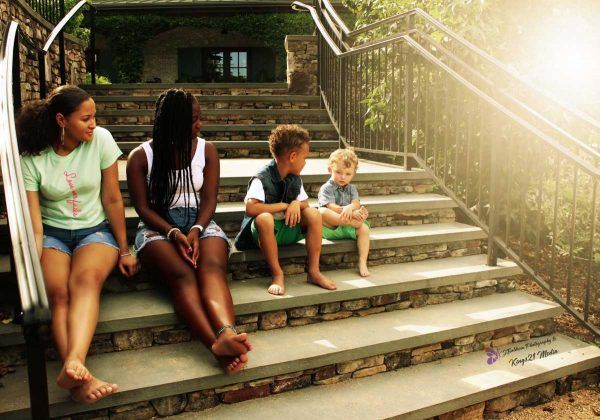 In 2014, Zariyah became friends with a girl at school named Karleigh, whose mother was suffering from financial troubles that got to be so bad that she could no longer take care of her. A year later, when Karleigh was 11, the Jones-Baldwins became her legal guardians, and this really got them thinking.

“Through that, we thought that expanding our family through fostering would be great!” said Keia. 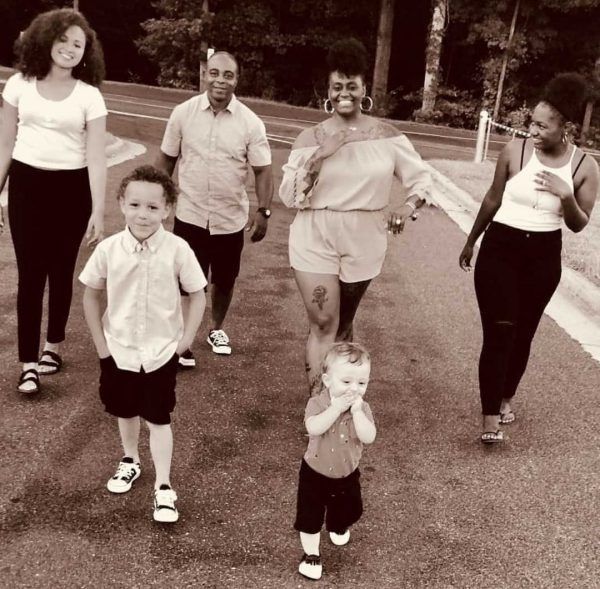 Keia and Ricardo went to the local agency Crossnore to obtain licenses to be foster parents. It was through this that they met 3-year-old Ayden (now 8), and they officially adopted him in 2017. They thought their family was complete, but later that year, a fourth child swooped into their lives unexpectedly.

“He was initially only supposed to be with us short term and be reunified with his birth family,” Keia recalls, “but it didn’t work out that way, and on August 29, 2019, we officially adopted him!”

Their fourth baby was an infant named Princeton who was born to a drug-addicted mother and spent the first few weeks of his life in the NICU.

“They needed someone to do skin-to-skin with him,” said Keia, “and chose me for the task!” 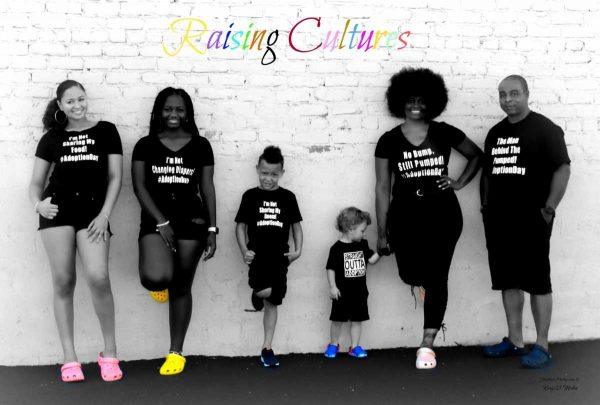 “I’m so thankful they did!” she said. “After two years, our bond is so close and we love him to the moon and back! He brings us so much joy! Our hearts are so full and so grateful.”

To celebrate Princeton’s #AdoptionDay, Keia and her family took part in a photoshoot that has since gone viral. Keia said that she has gotten tons of messages of love and support from complete strangers around the world as the images made the rounds.

“The encouragement and outpour that we have been getting from so many people have really blessed us!” Keia said. “We knew that having a multicultural family was hard for some to accept, but the love that has been shown to us since our photos went viral has been beautiful and encouraging for our children to see that not everyone is disproving of our family!” 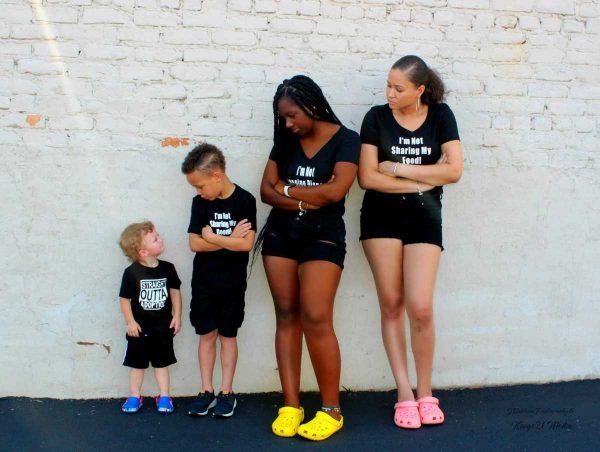 While having four kids at home can be hard at times, Keia would not have it any other way.

“It’s all love, and if we couldn’t handle it, God wouldn’t have placed them in our lives,” she said. “It’s not easy because they all have different needs — but hey, that’s what being a parent is all about!”

Find out more about this beautiful family in the video below!