It’s always touching to see friendships develop between neighbors, particularly when the neighbors are from different generations. That’s exactly what happened when 15 year-old Romemylion Mitchell befriended the elderly couple living next-door, and their friendship has since touched the hearts of internet users everywhere. 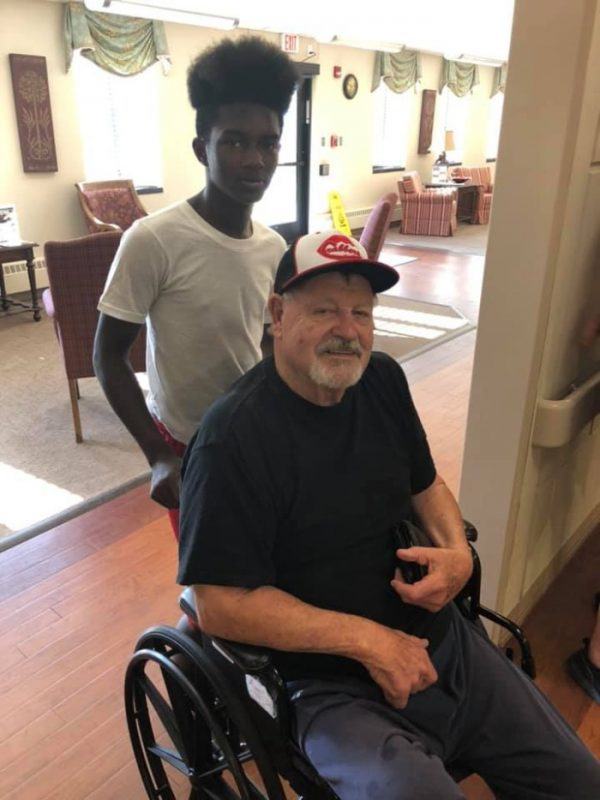 Up until quite recently, Romemylion lived across the street from Trent and Cianne Joyner, an elderly couple who quickly developed a bond with him. Each day, Romemylion would go over to the Joyner house and help them with whatever they needed, doing things like cut their grass, help around the house, and would accompany Trent on trips to the store. Before long, the three of them were the best of friends. 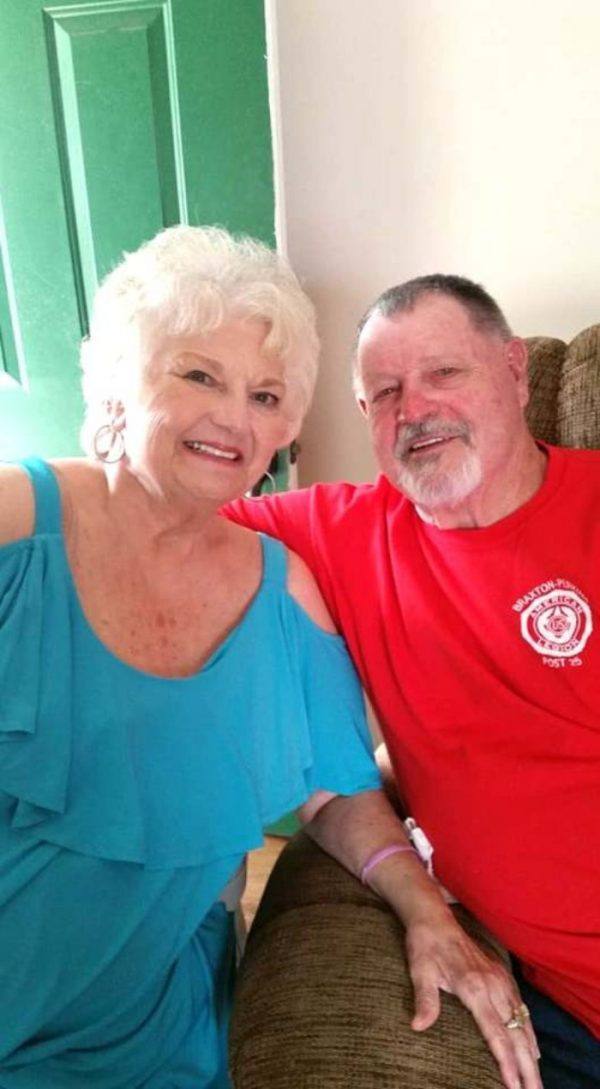 Cianne recently suffered a medical setback, and her daughter Tiki was touched when Romemylion showed up to visit her. As soon as the 15 year-old saw Cianne, he “busted out crying and just held her tight.” 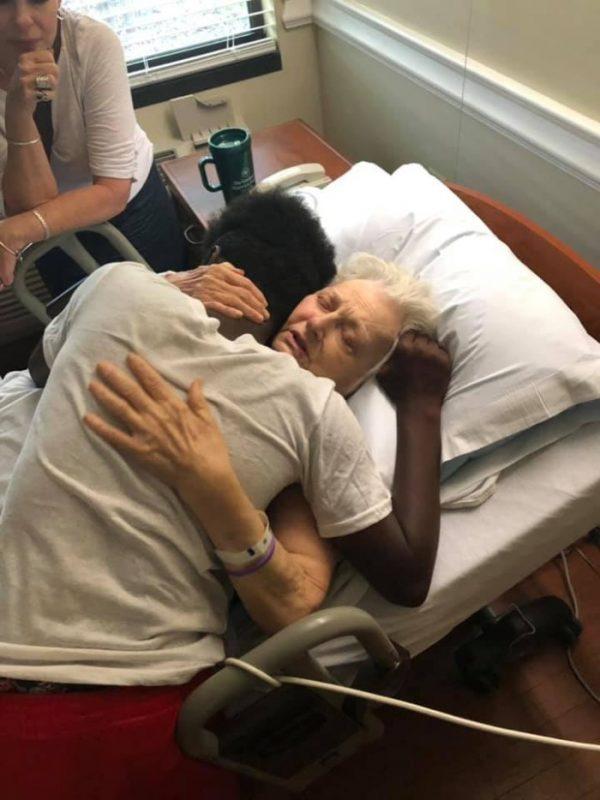 Tiki was overwhelmed with emotion when she saw how Romemylion was interacting with her mother, as he was showing more love and appreciation for her than most teenagers show their own grandparents. Tiki snapped some photos of the teenager and Cianne and posted them to Facebook, where they quickly went viral. 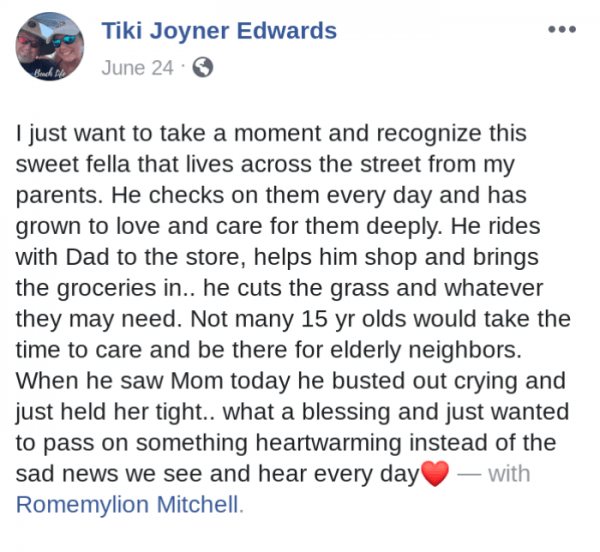 Internet users everywhere were touched by the friendship between Romemylion and Cianne. Not only are they applauding the young man for helping the older couple out, they are also praising him for remaining loyal to them no matter what. 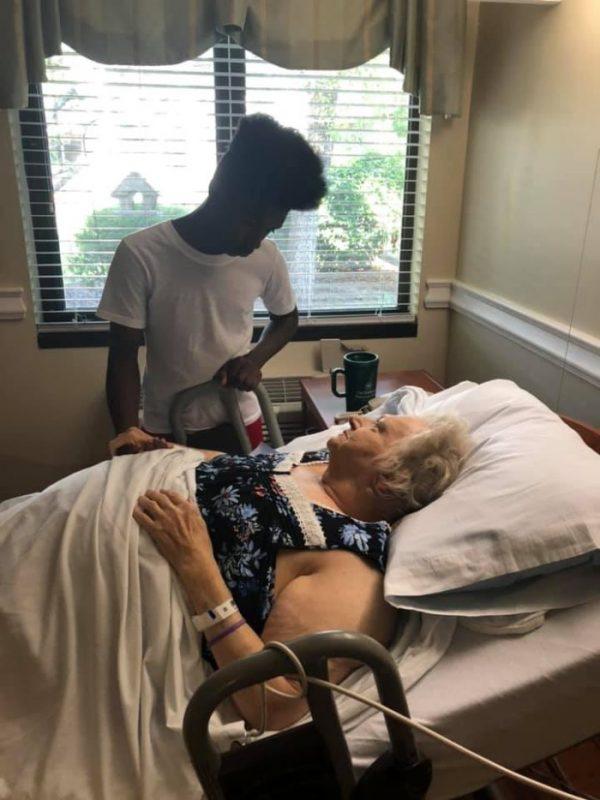 We could certainly use more young people in the world like Romemylion!