A woman just took to social media to recount how her husband reacted when they learned their baby had no arms and legs.

The mother said that he learned of her daughter Ivy’s limb differences when she was 19 weeks pregnant after doctors called her to discuss her most recent ultrasound. At the time, her husband was out of town, so she went in to see the doctor with her own parents, and she feared the worst. 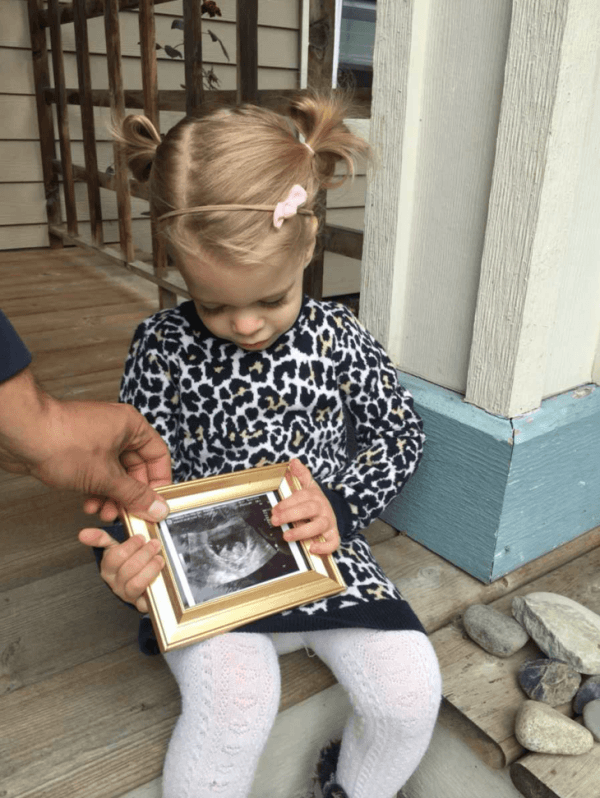 Doctors told her that there was a possibility that her daughter would have a cleft lip and that there were various issues with her heart. Then, she was told that the baby had no forearms or hands.

“This felt like a punch to the gut. It stole my breath,” she said. “It keeled me over and the sobs tore out of me, and visions of my perfect little baby shattered. No hands? I had never heard of this. It wasn’t on my radar. It had never crossed my mind, never been a fleeting fear or worry. I had just assumed that she had all limbs, that all pieces were there. I was devastated. I didn’t know if this was something I could handle, I didn’t know if things would be okay.” 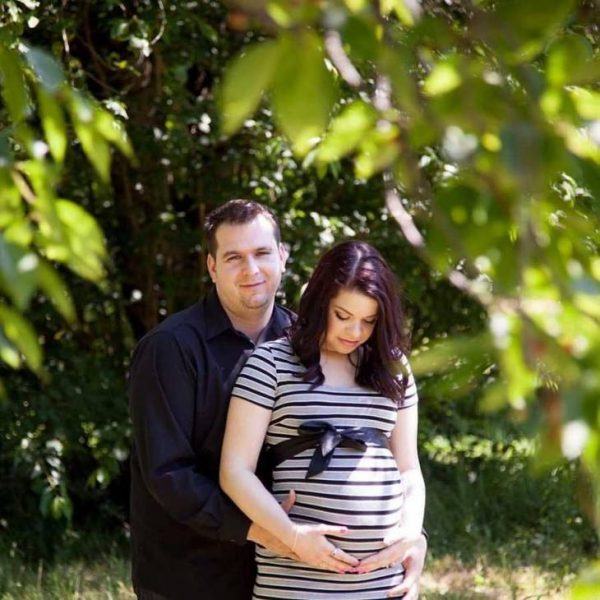 When it came time to call her husband on the phone, she said the only thing she remembers him saying is “What? No hands?” Once he got home, the two of them started doing research together.

I spent the entire night researching prosthetics for babies and children, looking up videos of other child amputees, and I began to feel a shred of hope. We got referred to Vancouver Children’s Hospital right away, and an appointment was set up for the very next day, where we’d have a detailed hour-long ultrasound and meet with perinatologists, medical geneticists, and genetics counselors. I thought that meant we were getting answers that day — that the doctors could tell me why this happened, what caused it, and what the next step was. But the appointments were severely disappointing in that regard, and if anything, the doctors created more questions for us than answers, and tainted that whole experience with so much negativity.

Unfortunately, this appointment did not go as she had hoped, as doctors just gave her news of doom.

All hope was taken away. I felt like the doctors were telling me that it was over. That her life wasn’t viable, that we had lost all hope of bringing home a baby. I was shocked when the doctor suggested we terminate. THAT had never crossed my mind, but here they were, offering it. When my husband and I started to express that we wanted to keep her, the medical geneticist said, briskly and brutally, “But think about her quality of life. She’s going to have no hands.” 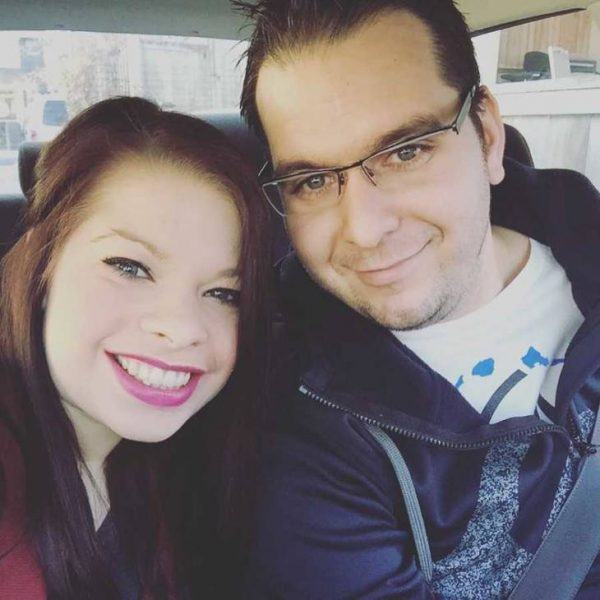 The woman had no idea what to think, but everything changed when she got a moment alone with her husband.

And I knew in that moment, he was right. She was ours to love and protect, and we did already love her. And I knew, without a doubt, that with my husband by my side, we could do this. I had no idea what it would look like, but I knew this wasn’t the end. We declined an amniocentesis, as there was a risk of miscarriage. And we knew we wanted to keep her and didn’t want to add any further risks to my pregnancy.

They decided to go through with the pregnancy, and they were happy that they did so when Ivy was born. Since then, the spunky little girl has made tons of strides! 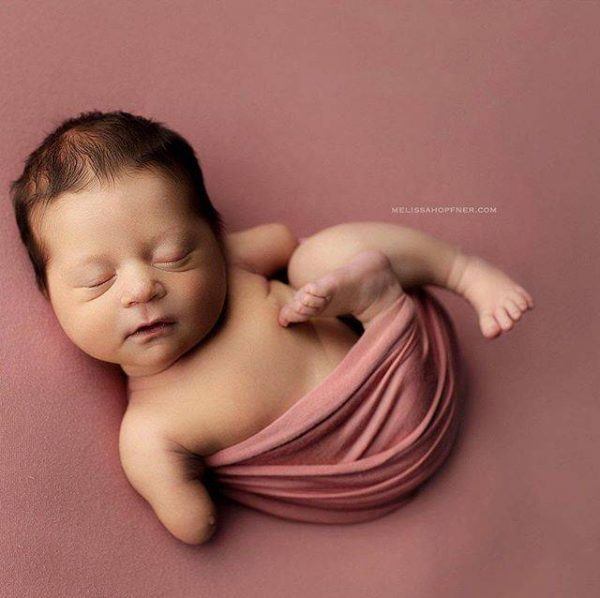 “Just a few days ago, she rolled over, and she hasn’t stopped,” the woman wrote. “I wish I could send the videos of her rolling to the doctor who suggested we terminate. I wish I could show her Ivy’s beautiful smile, and how it lights up not only her whole face, but the whole room. I wish that doctor could hear the magical sound of her giggles.”

“I can’t imagine our family without Ivy,” she continued. “I can’t imagine her not being here. And I know that we’ll have enough love for her to make up for anything she’s lacking (although I don’t view it as her lacking anything at all!) And because she was born this way, I’ve been told that she won’t often feel that she’s missing anything. This is all she’ll ever know, and she’ll never know any different. She’ll never know what it’s like to have hands, so she won’t experience that feeling of “loss.” She’ll grow and adapt and always have her own way of doing things.” 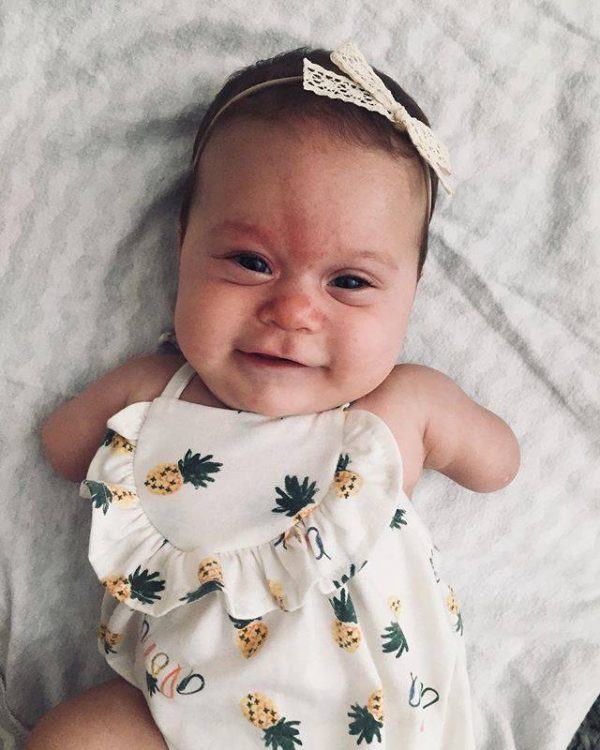 We applaud this woman and her husband for having the courage to bring this little bundle of joy into the world. God bless you, Ivy!