Divorce has become incredibly common in recent years, and a new one happens every thirteen seconds.

Vicki is a woman who knows this all too well, as her husband just divorced her after a 44 year-long marriage.

Needless to say, it was extremely difficult for Vicki to adjust to being single again after all this time.

Wanting to feel good about herself again, Vicki decided to go see Christopher Hopkins, who is also known as The Makeover Guy, at his salon in Minneapolis, Minnesota. Christopher specializes in giving women over the age of 45 makeovers that change their lives, so he was the perfect person for Vicki to go to. 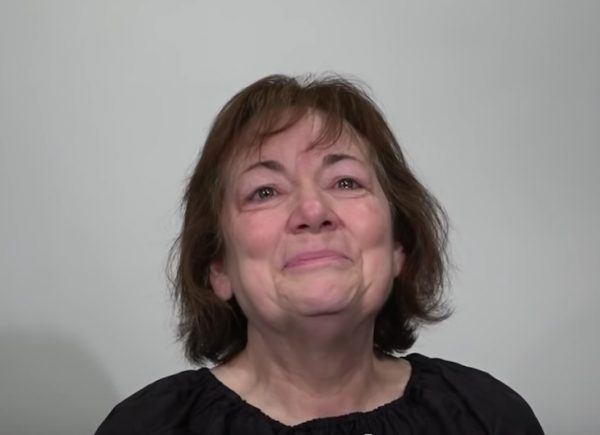 Vicki struggled to hold back tears as she told the camera crew how much she wanted to feel pretty again, as she had not been single since she was 18 years-old.

After all those years, she feared that she would never meet someone who would be interested in her again. This makeover was more than just a haircut for her because she needed a makeover on the inside as well.

After taking lots of length off her hair, Christopher shifted to focusing on her makeup. 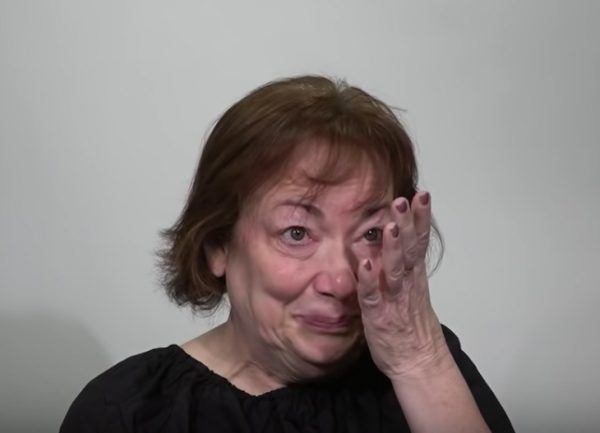 He dyed and softened Vicki’s eyebrows and used a Dewey foundation evened out her skin tone.

By the end of the makeover, Vicki was almost unrecognizable! She had walked into the salon as a sad, insecure woman, but she walked out with a whole new lease on life!

It really is amazing just how much a makeover can change someone’s life.

Check out Vicki’s makeover for yourself in the video below.